“Keeping it clean and true to RC’s character we re-worked their signature classic fit heavy weight fleece hoodies with some custom detailing such as Royal Blue Zipper Tape, Royal Blue Hood Drawstrings and custom double sided HAVEN woven labels. Available in both Black and Heather Grey, these collaboration colorways will be available starting Saturday, February 7th at 11:00 am GMT and will be sold exclusively at HAVEN and www.havenshop.ca in limited quantities.” 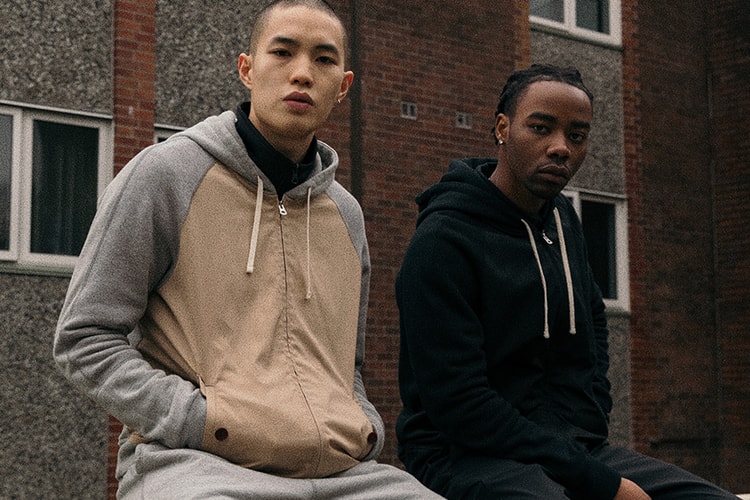 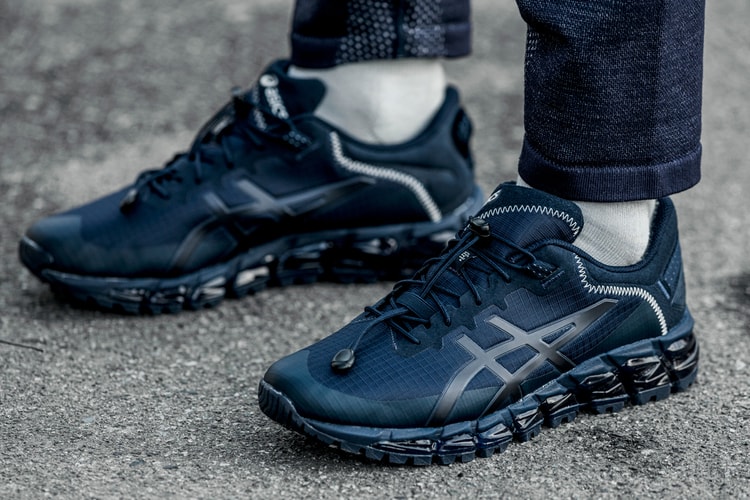 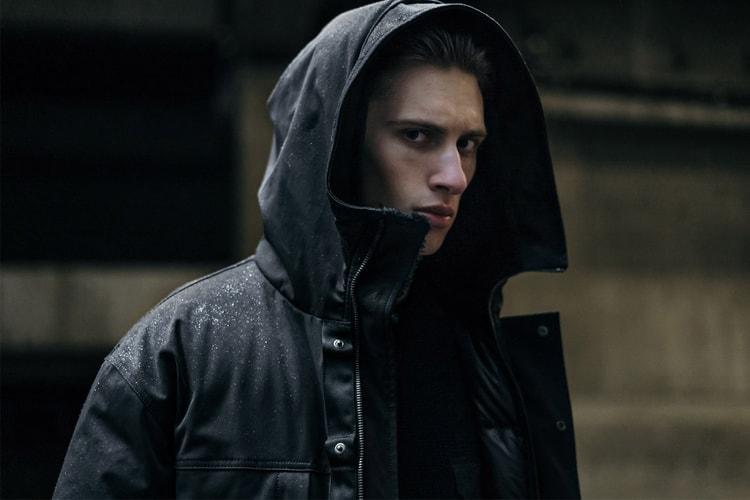 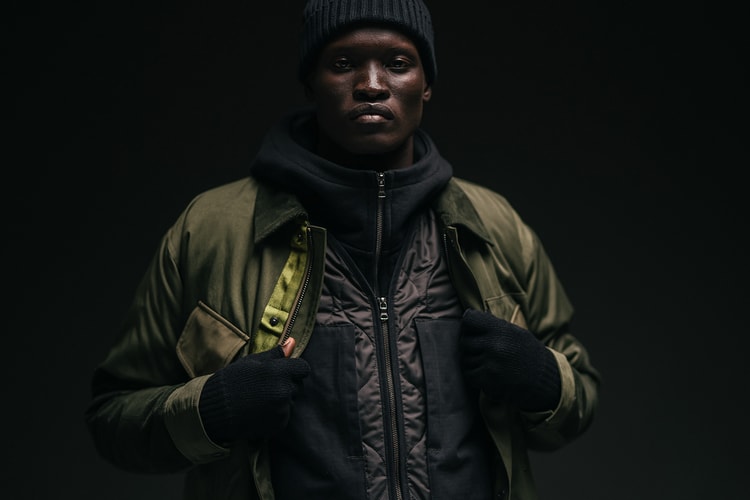 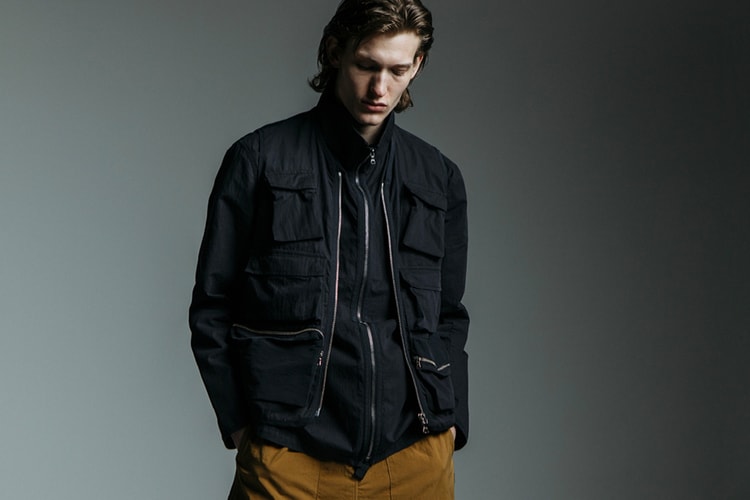 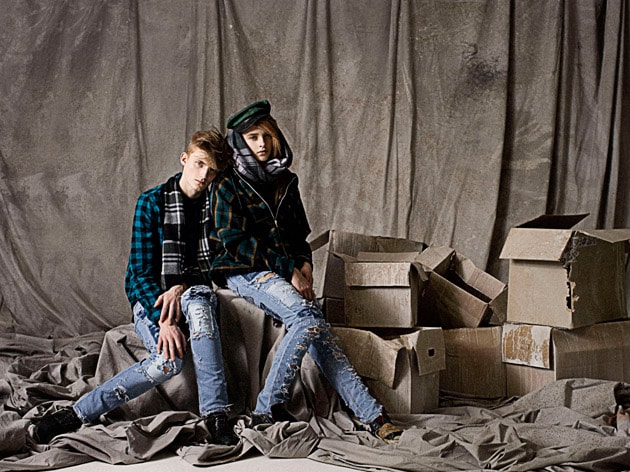 Cheap Monday known for their fashionable denim at very good prices has released their lookbook
By HB Team/Feb 7, 2009
Feb 7, 2009
0 Comments 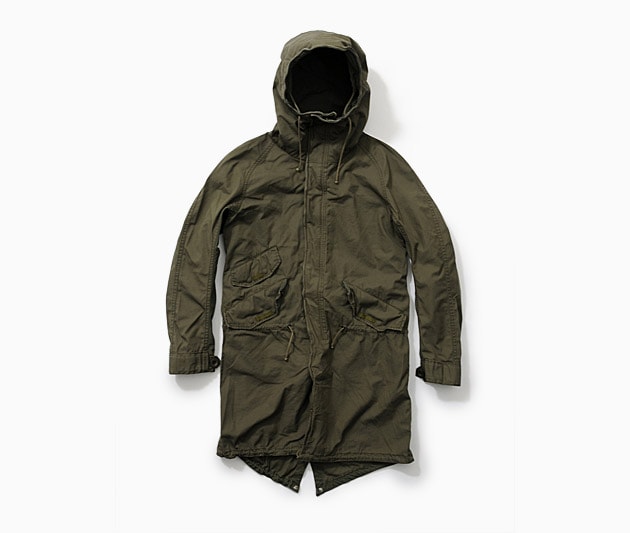 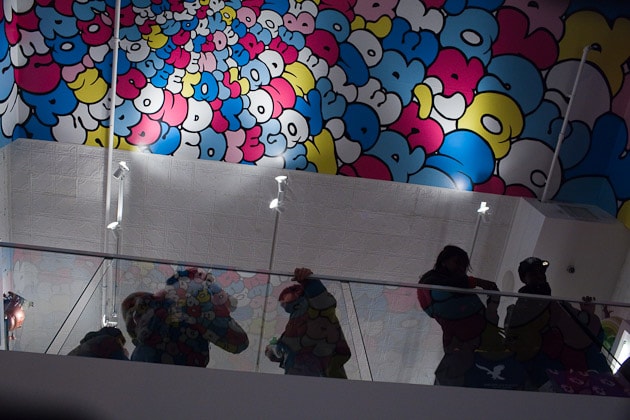 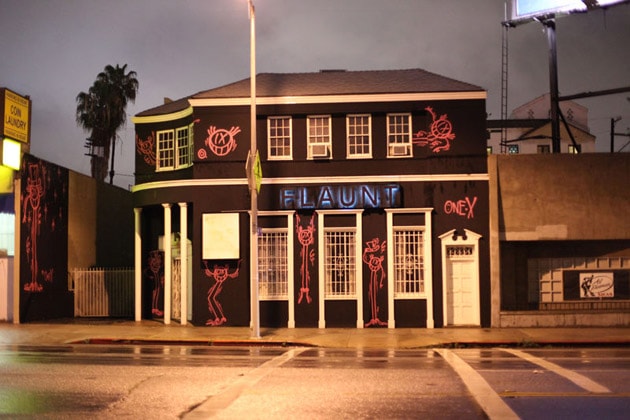 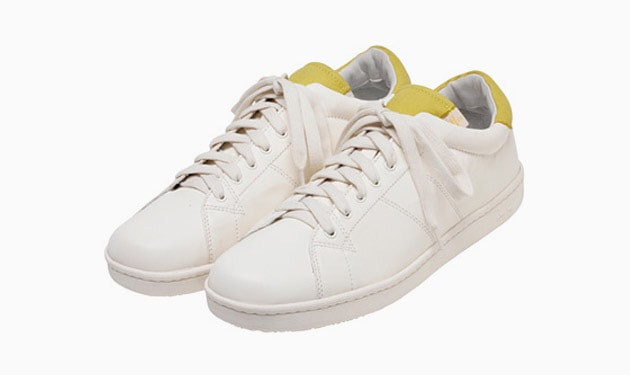 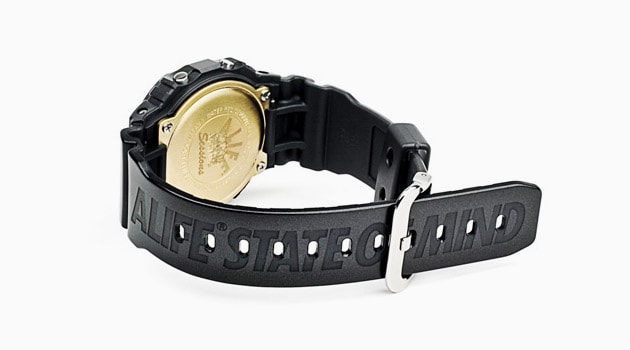