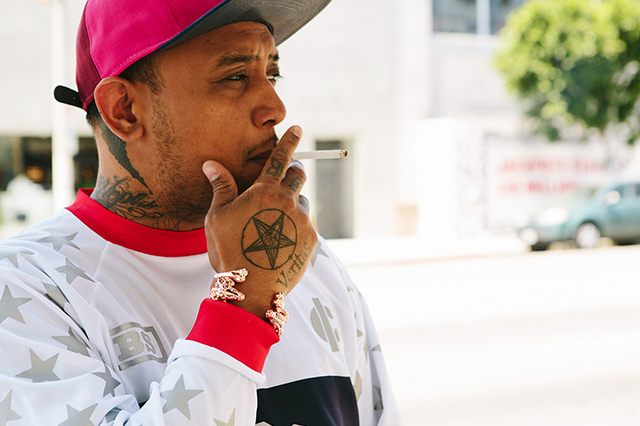 A significant peak in interest pertaining to San Francisco’s Black Scale was witnessed over the course of the last 12 months. Embodying an enigmatic and brooding disposition, the label incorporates tenets referred to as “blvck elements” into its core mission statement. Aligning with a dark aesthetic, a diversity of crossover projects allowed the label to diffuse quickly across both local and international markets; launching limited pieces alongside Us Versus Them, Gourmet and Fool’s Gold. Moreover, 2013 brought in Black Scale’s sixth anniversary as well as a Tokyo flagship for the brand, headed by the notorious Mega (or his rumored interns) who actively engage HYPEBEAST readers in the comments section on the regular. 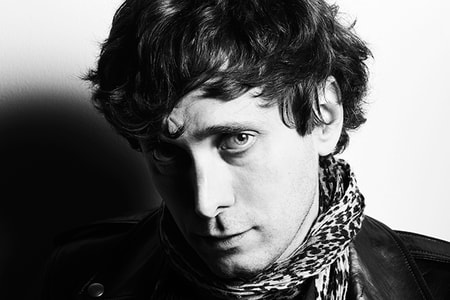 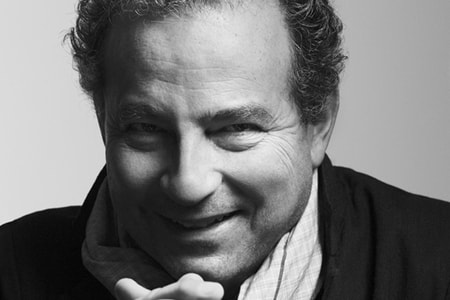 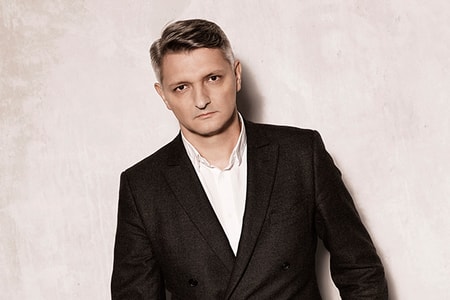 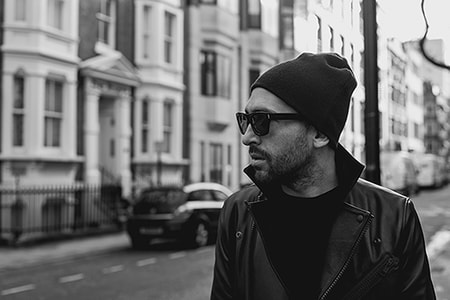 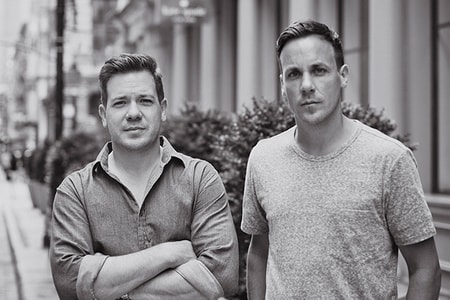