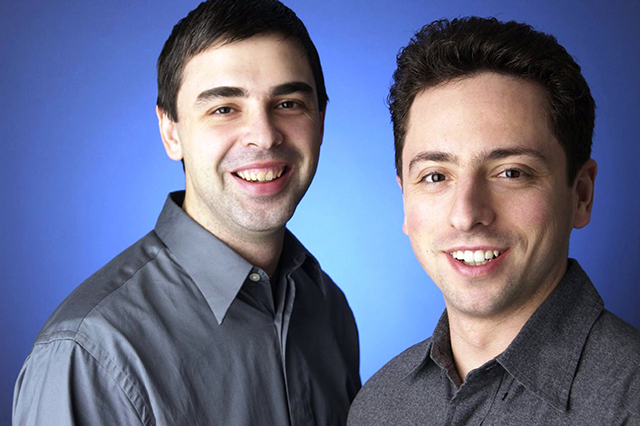 Most of us can be found guilty of stating we’re going to “Google it,” and while some may not think twice about this commonplace colloquialism, in many ways it can accurately depict Google’s popularity. Working far outside the framework of “search,” the company today operates 70 offices in 40 countries and hosts a considerable list of subsidiary companies including YouTube and Motorola, while 18 various communications and tech companies were acquired in the last 12 months. Massive revenues betided Google this year to the tune of $14.89 billion in the third quarter of 2013 with CEO Eric Schmidt and co-founders Sergey Brin and Larry Page delivering several standout products including Google’s flagship phone the Nexus 5 and tablet, the Nexus 7. 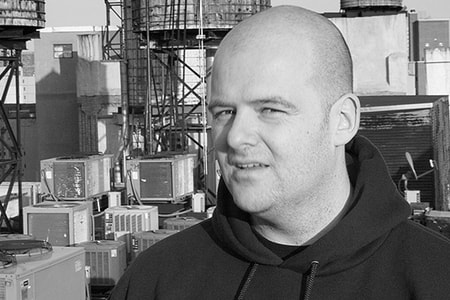 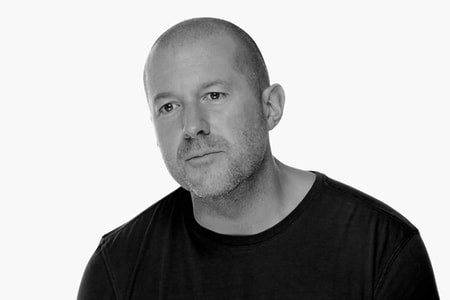 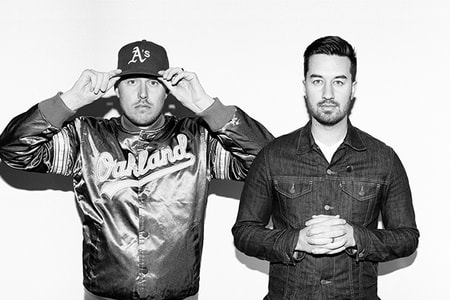 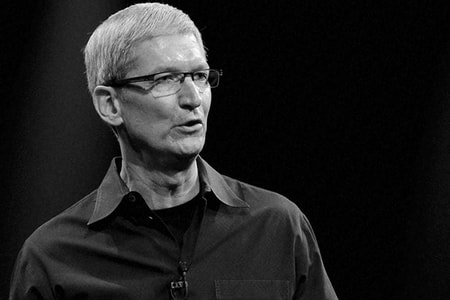 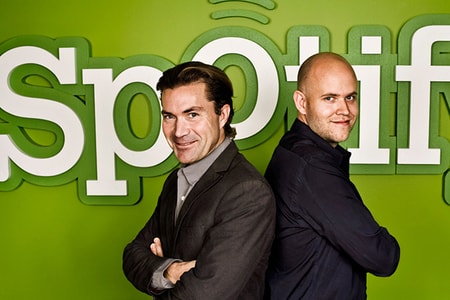