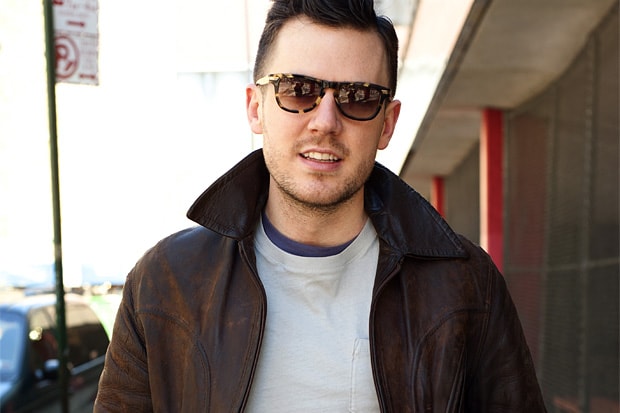 For many individuals who now hold a coveted position among the blogging style elite, The Style
By HB Team/Jul 18, 2012
Jul 18, 2012
0 Comments 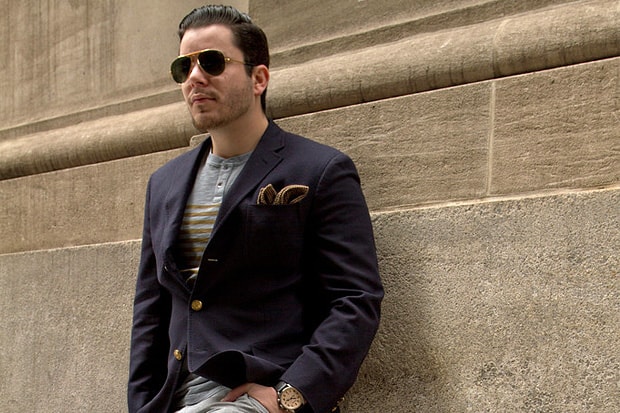 As is often the case for individuals whose early roots are in street fashion, with age comes a refined sense of style. For Jace Lipstein, the man behind Grungy Gentleman, being a past and present reader of HYPEBEAST, his personal style has seen a transition from strictly Nike SB Dunks and sneaker culture, to a more mature curation inspired by the likes of Band of Outsiders, Brunello Cucinelli, and Dries Van Noten. As the titular name behind Lipstein’s menswear digital publication implies, style doesn’t need to be rigid, uncomfortable and overly formal. For his part in the ongoing GAP Styld.by campaign, the Grungy Gentleman himself juxtaposes an unassuming GAP henley with shorts and a seersucker blazer — proof that layering can be accomplished during the warmer months. Captured by photographer, Moises de Pena Lipstein’s effortless summer steez is a welcome deviation that can only be described as “Grungy Gentleman.” Well done, Lipstein. Well done, indeed.
By HB Team/Jun 20, 2012
Jun 20, 2012
0 Comments