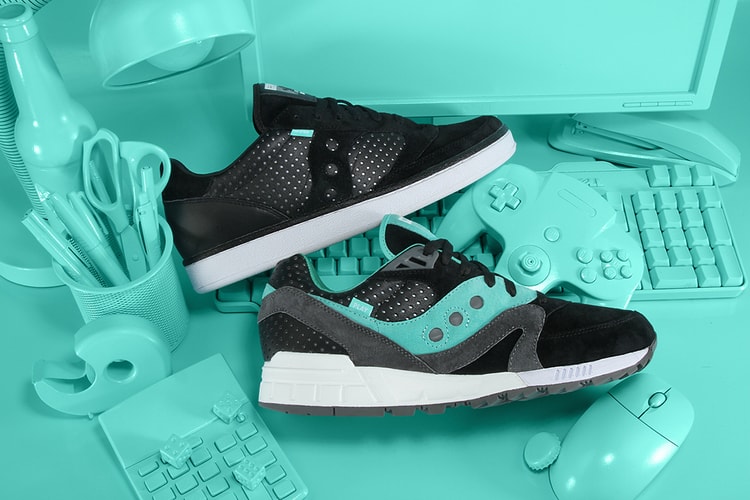 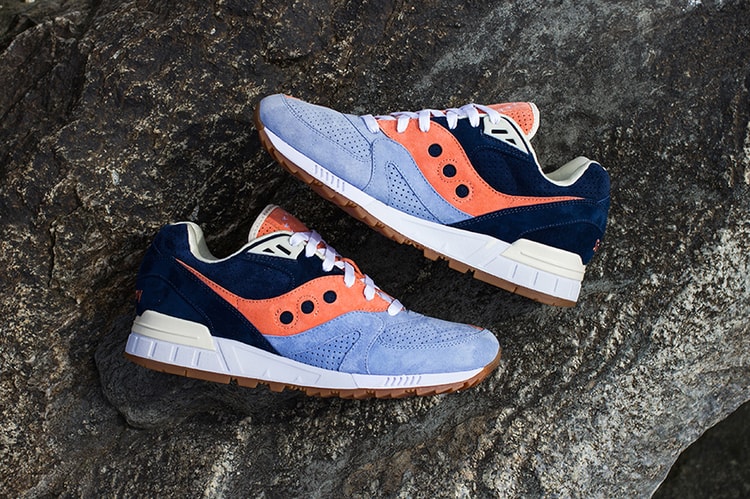 UBIQ has teamed up with Saucony for a new rendition of the Shadow Master model, nicknamed “Atlantic
By Tobe Okocha/Mar 11, 2015
Mar 11, 2015
0 Comments 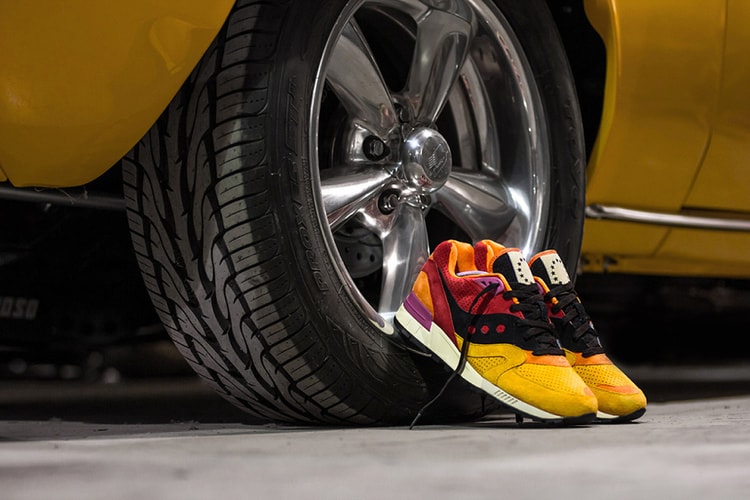 American footwear label Saucony has teamed up with Philadelphia-based boutique UBIQ to release a
By Alana Tsui/Nov 24, 2014
Nov 24, 2014
0 Comments 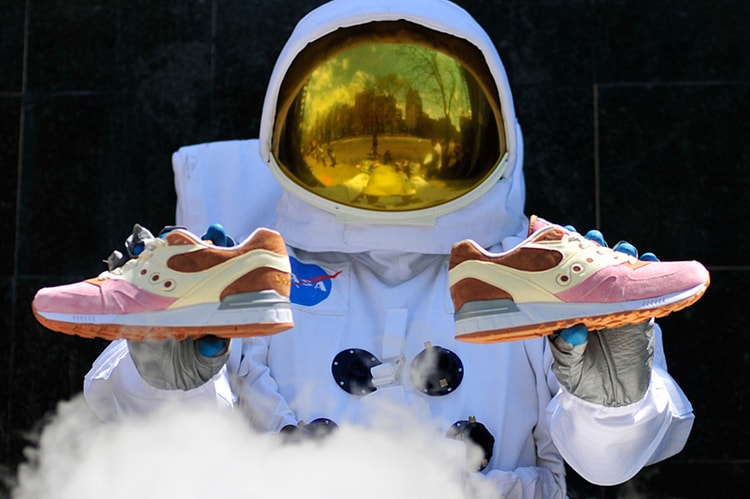 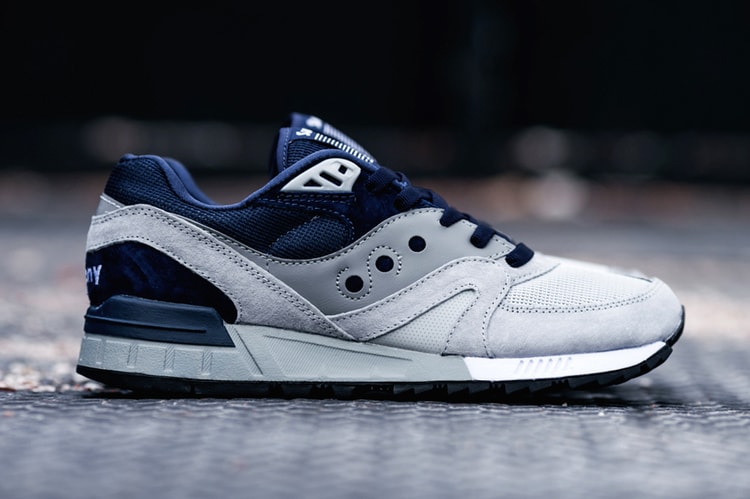 Saucony’s Shadow Master silhouette is the canvas for the footwear brand’s “In the Shadows” pack.
By James Shorrock/Sep 19, 2013
Sep 19, 2013
0 Comments 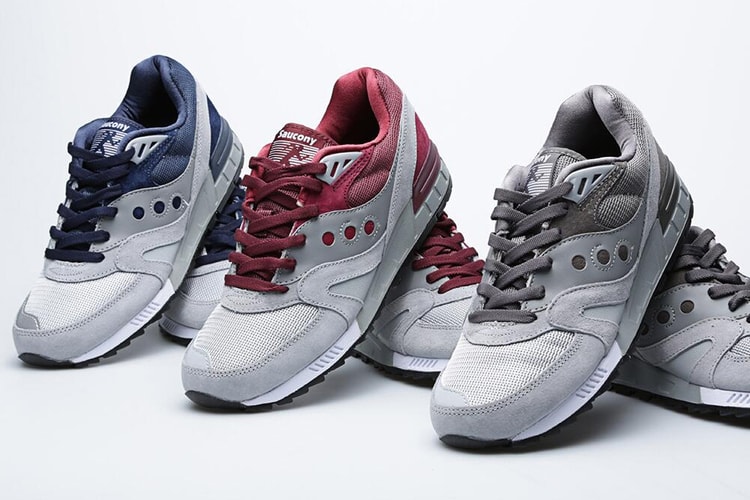 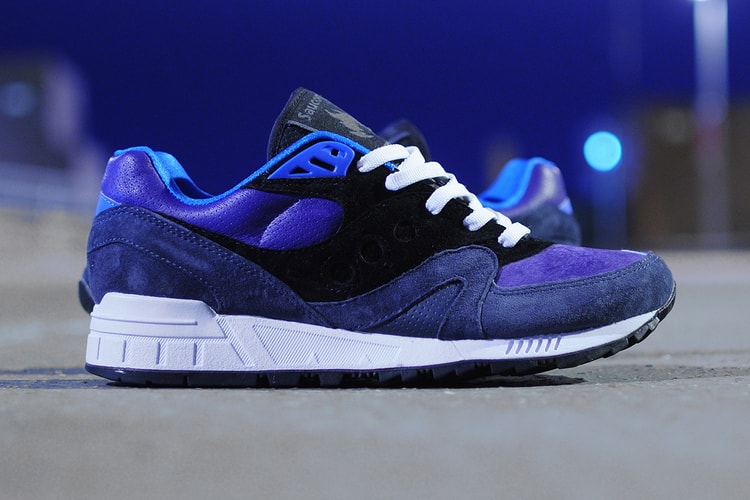 Scotland-based boutique hanon has joined Saucony for the second edition of their collaborative
By Staff/Jun 18, 2013
Jun 18, 2013
0 Comments