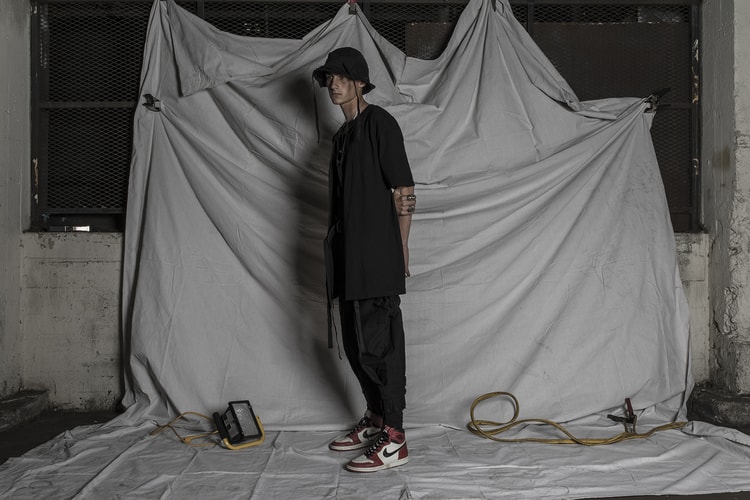 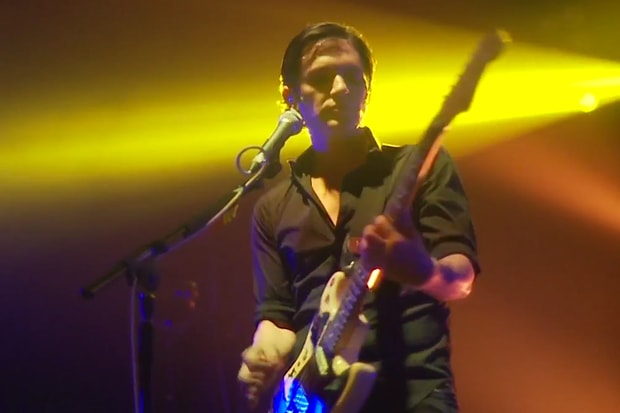 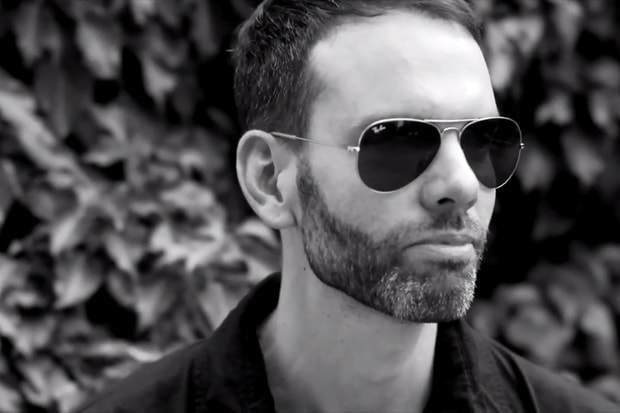 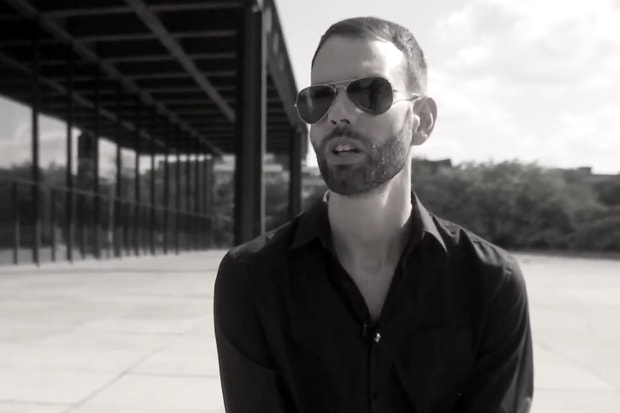 In this latest installment of Placebo’s Mercedes-Benz A-ROCK concert series, we get a glimpse into
By Jonathan Poh/Aug 8, 2012
Aug 8, 2012
0 Comments 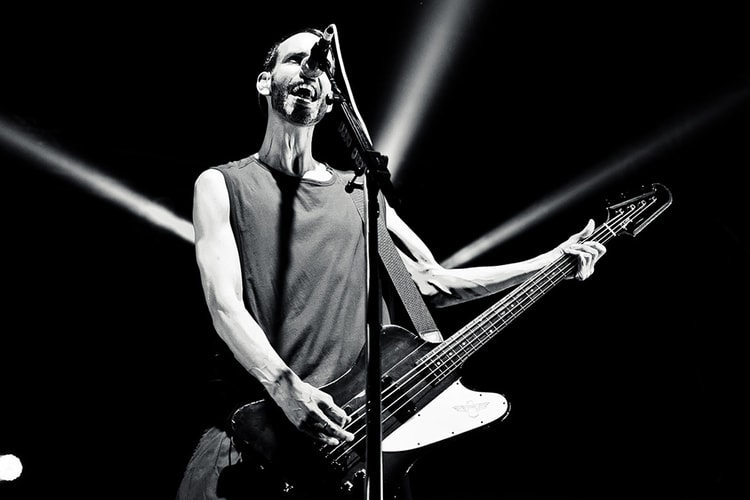 We recently previewed the Mercedes-Benz A ROCK concert series, which spans five cities including
By HB Team/Jul 26, 2012
Jul 26, 2012
0 Comments 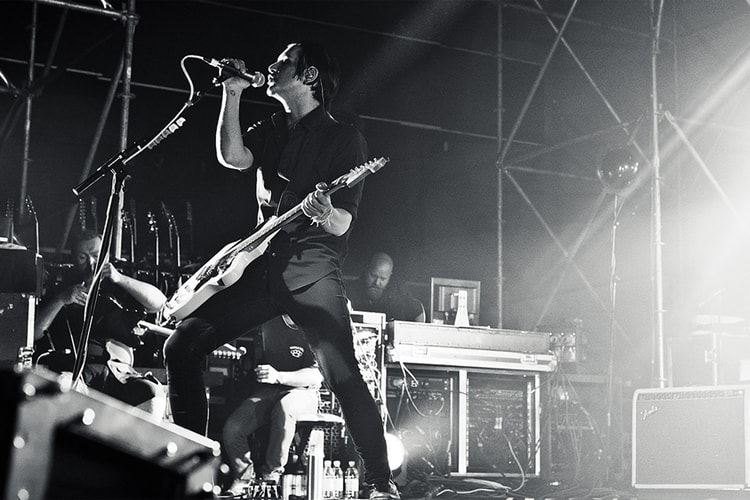 Placebo Kicks Off the Mercedes-Benz A ROCK Series

With Placebo taking center stage, Mercedes-Benz kicks off its unique A ROCK concert series across
By Gwyneth Goh/Jul 4, 2012
Jul 4, 2012
0 Comments