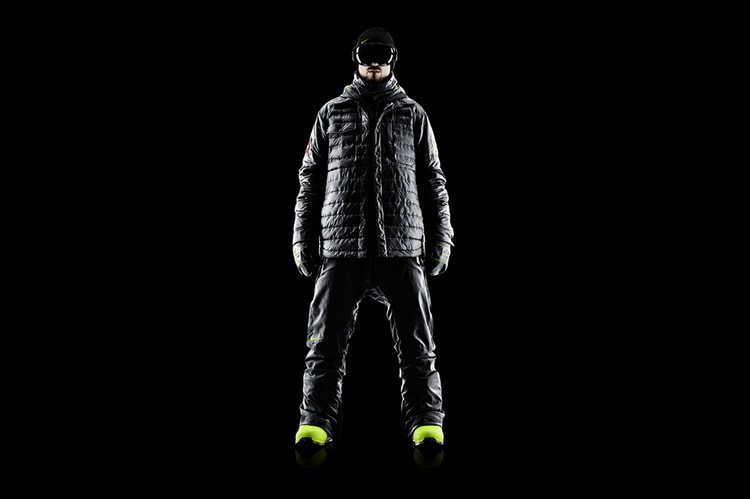 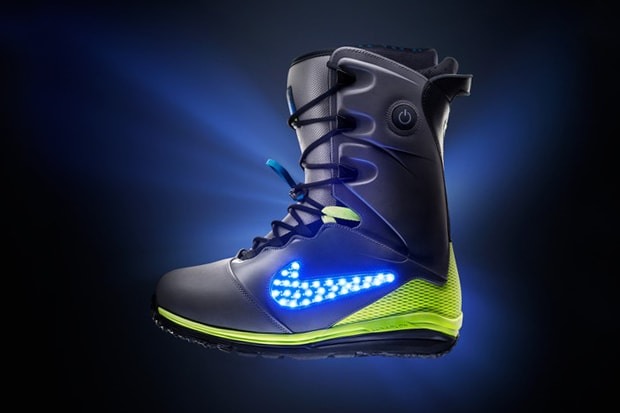 Nike Snowboarding has unveiled a radiant snowboard boot ahead of the upcoming Olympic qualifiers.
By Cody Horne/Nov 18, 2013
Nov 18, 2013
0 Comments 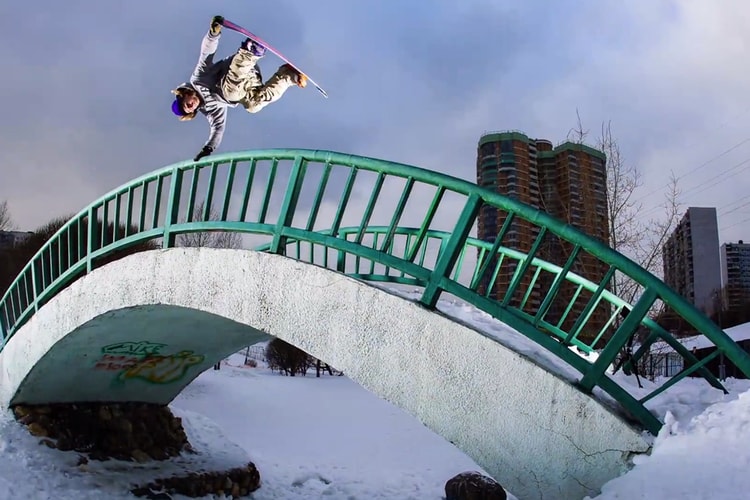 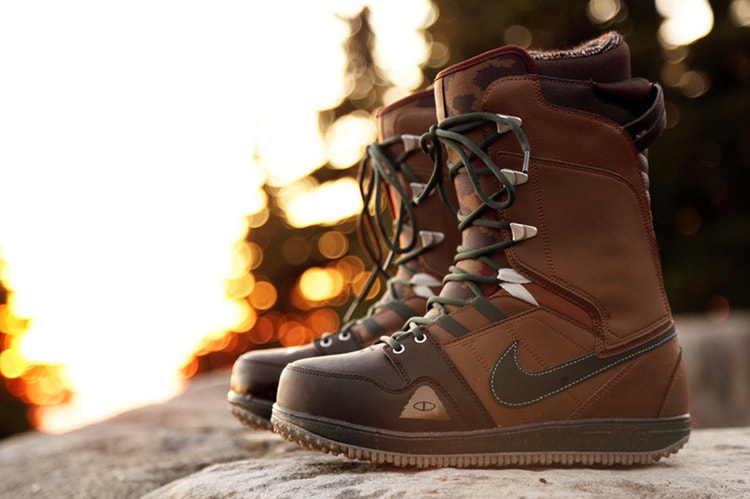 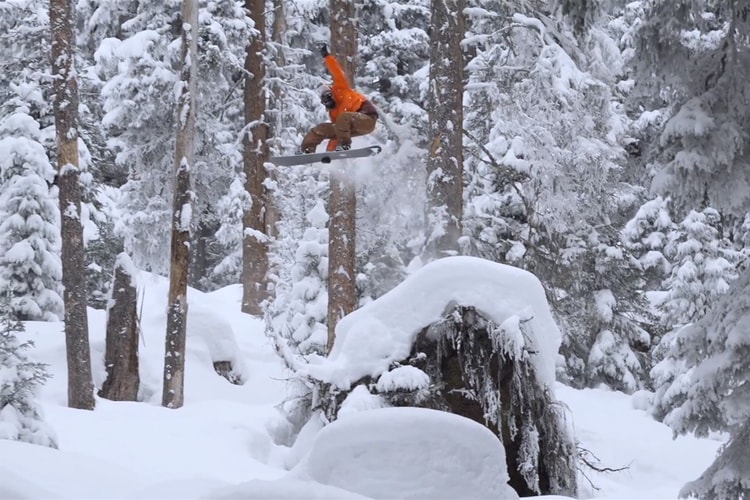 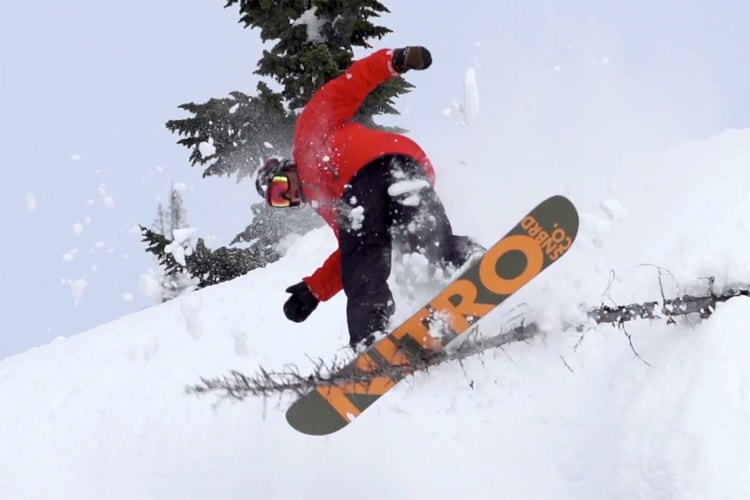 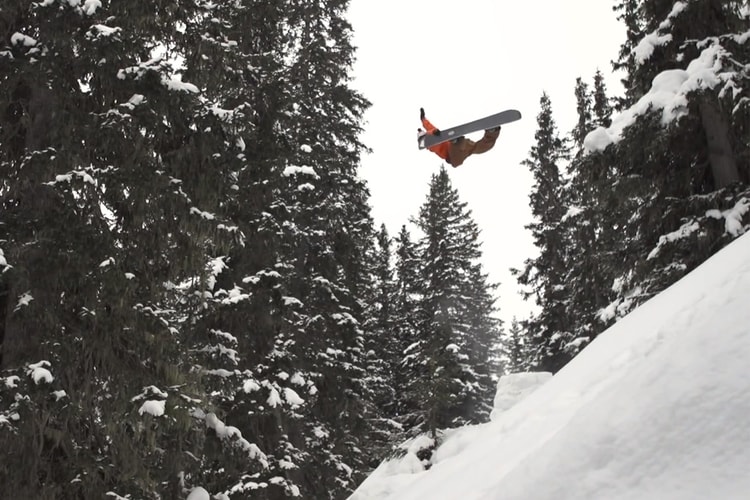 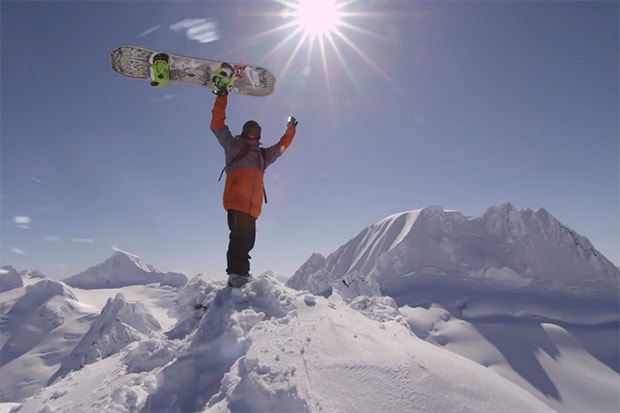 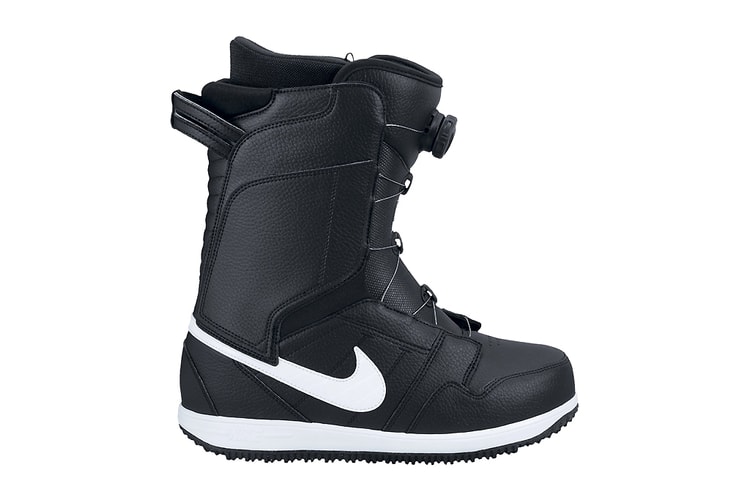 Available now from Nike Snowboarding, and just in time for the coming winter weather, are three new
By James Shorrock/Aug 29, 2013
Aug 29, 2013
0 Comments 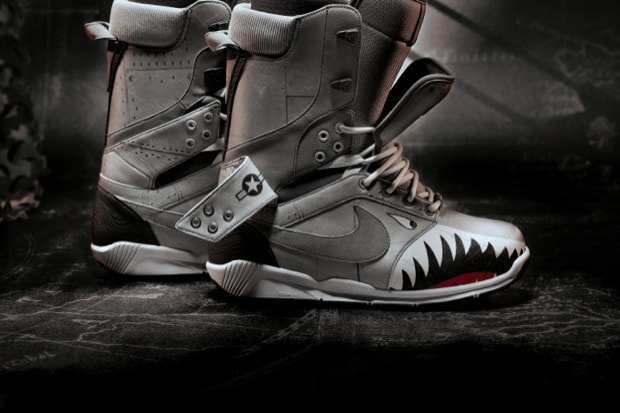 Danny Kass’s double-tongue snowboard boots are making a return this winter to the mark the pro
By James Shorrock/Oct 26, 2012
Oct 26, 2012
0 Comments
Load more