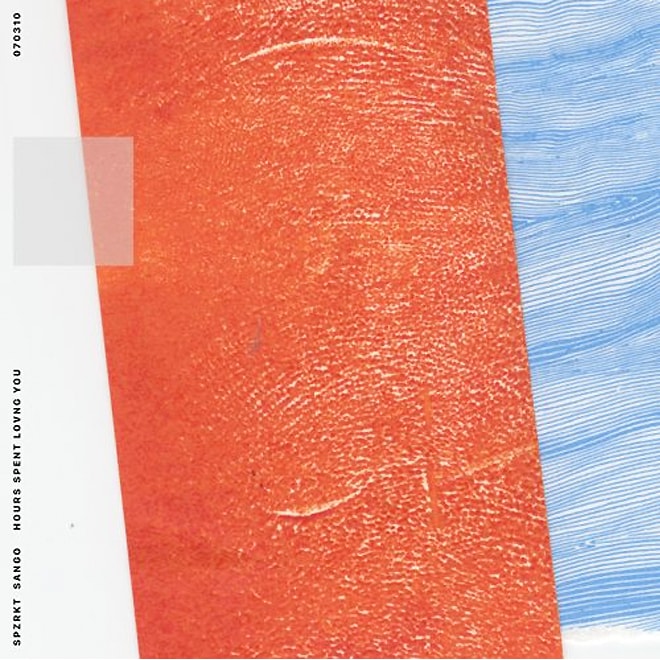 From our comment section to big-name blogs across the internet, Marvel Alexander has been
By Patrick Montes/Jan 23, 2015
Jan 23, 2015
0 Comments 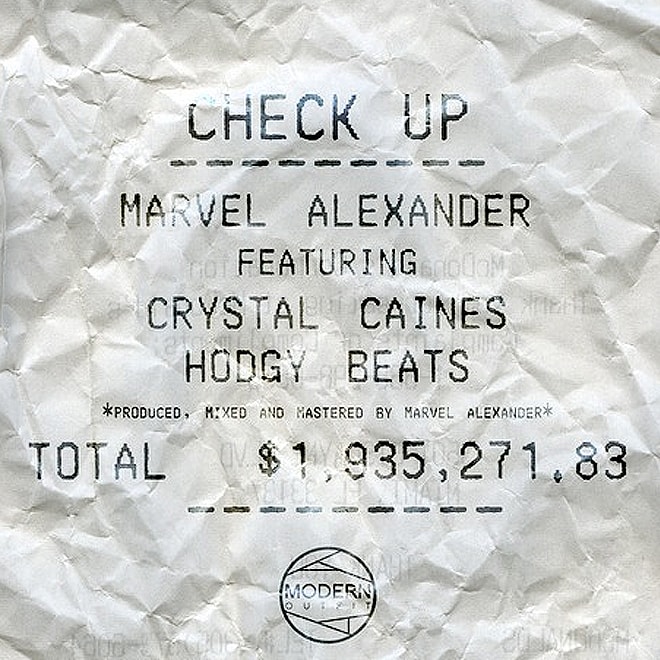 In preparation for the release of his upcoming album Don’t Die Yet, LA-based rapper-producer Marvel
By HP Cheung/Jan 13, 2015
Jan 13, 2015
0 Comments
Music

Rising artist Marvel Alexander blesses us with the latest update of his buzzing SoundCloud page,
By admin/Dec 27, 2014
Dec 27, 2014
0 Comments 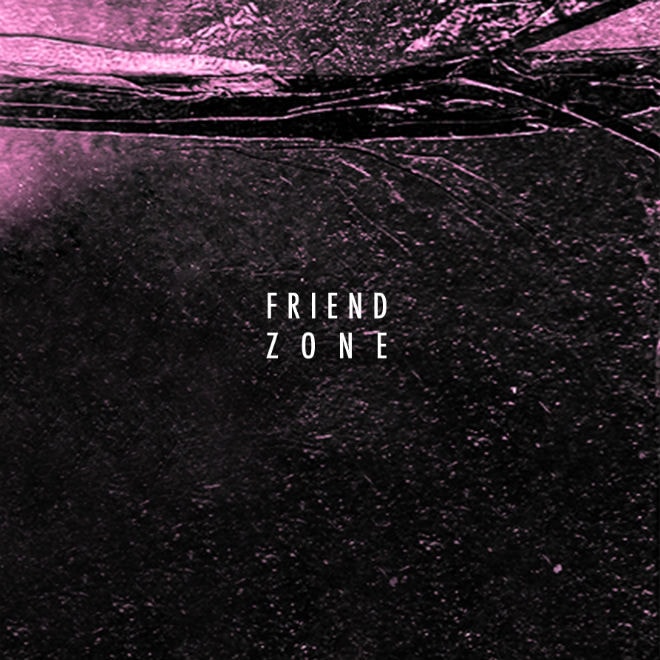 In case you are not familiar, you should familiarize yourself with the name Marvel Alexander. The
By admin/Sep 2, 2014
Sep 2, 2014
0 Comments
Music 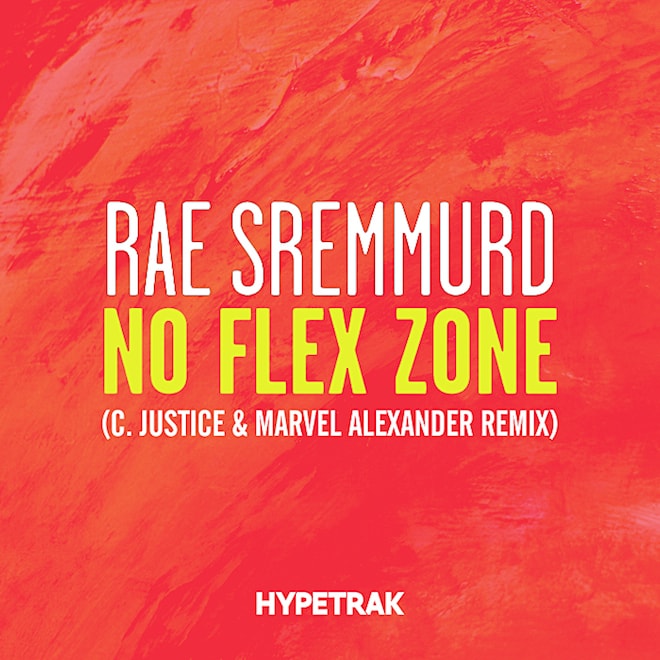 Since its release earlier this year, Rae Sremmurd’s track “No Flex Zone” has continued to catch
By ericmontanez/Jul 11, 2014
Jul 11, 2014
0 Comments
Load more