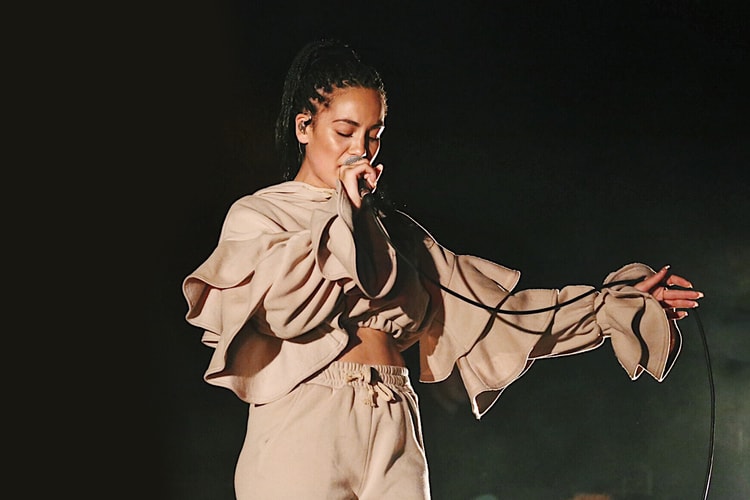 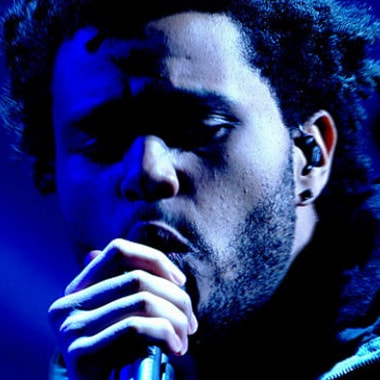 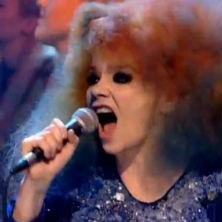 Florence + the Machine appeared on Later… With Jools Holland on Monday night. While gracing
By Petar Kujundzic/Nov 3, 2011
Nov 3, 2011
0 Comments
Music

As arguably one of the most talked about recording artists in the music industry, emerging
By Petar Kujundzic/Oct 12, 2011
Oct 12, 2011
0 Comments