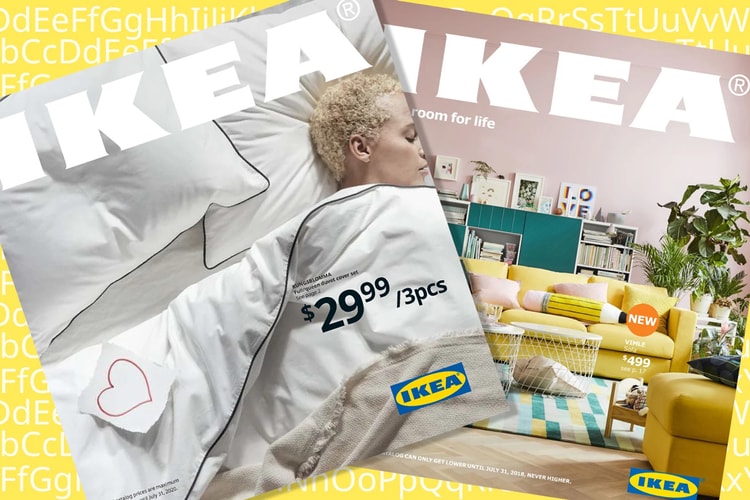 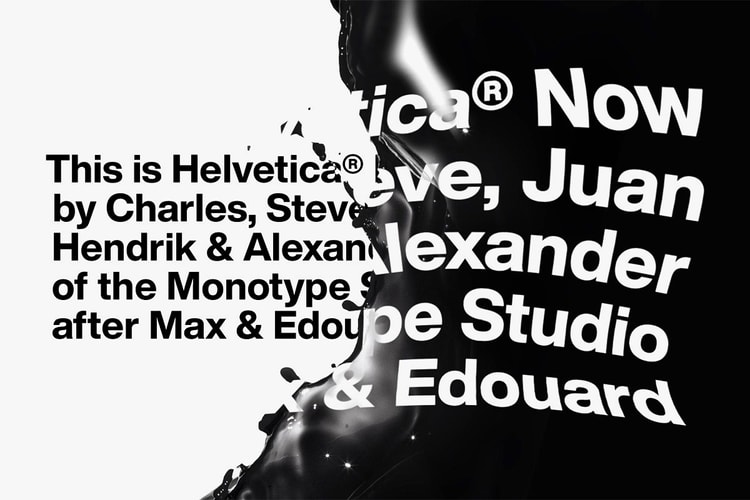 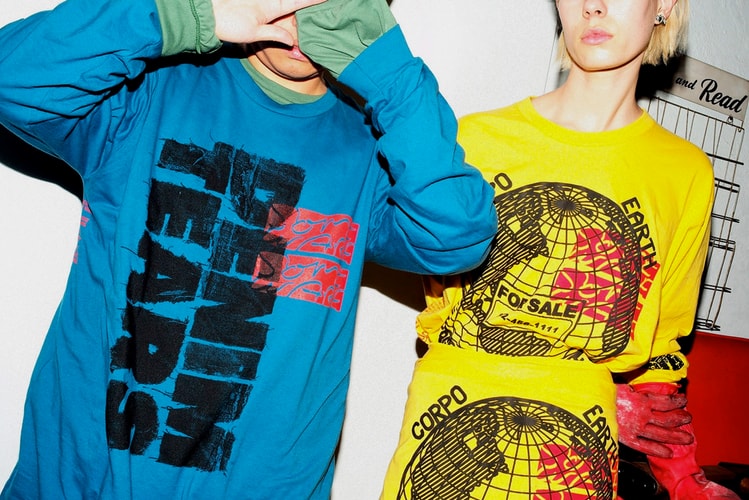 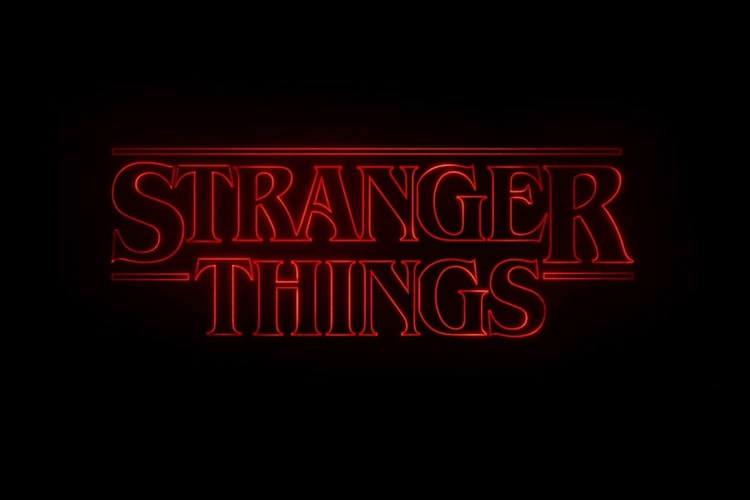 Learn the History Behind the 'Stranger Things' Title Font

A Brief History of Banco, aka "The 'Thrasher' Font"

How a typeface initially relegated to provincial butcher-shop windows found its way onto the chest of fashion’s best and brightest.
By Ben Roazen/Aug 9, 2016
Aug 9, 2016
0 Comments 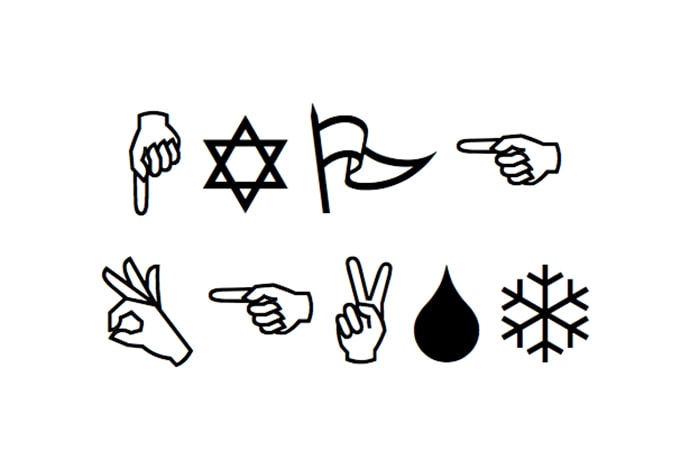 Why Wingdings Became a Font 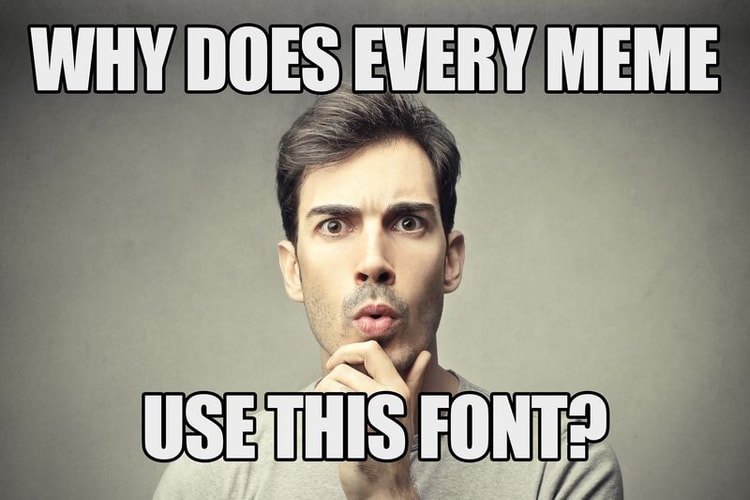 Why Does Every Meme Use the Same Font? 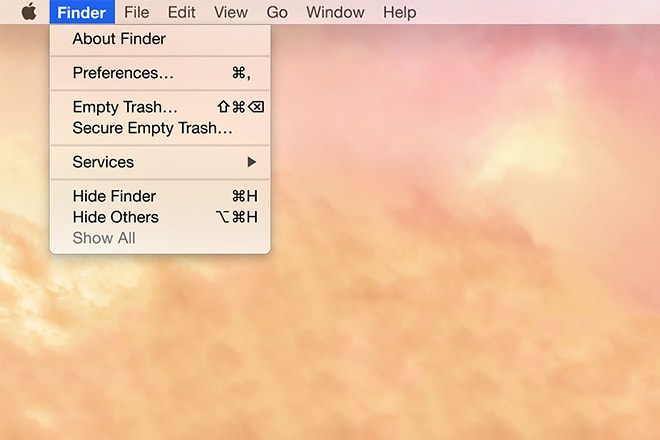 Among the many enhancements to be featured in Apple’s forthcoming Yosemite operating system, the
By HB Team/Jun 3, 2014
Jun 3, 2014
0 Comments 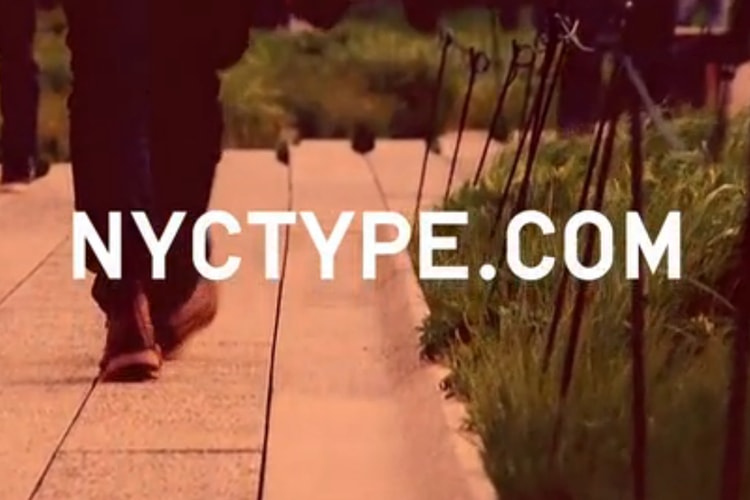 Telling the Story of New York City Through Letter Form