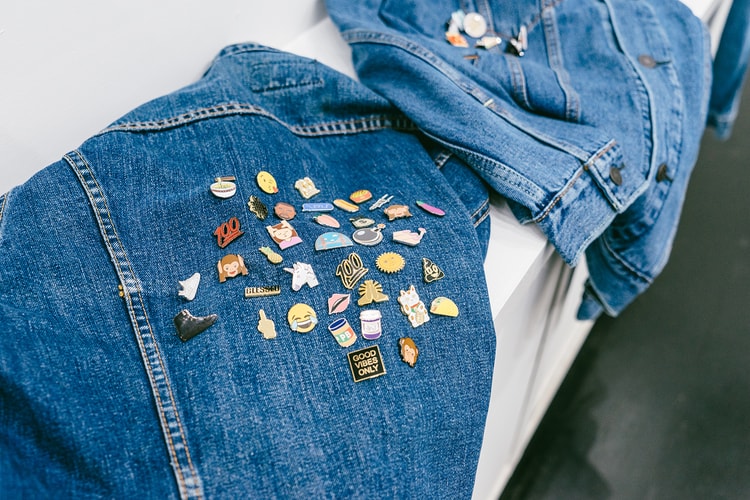 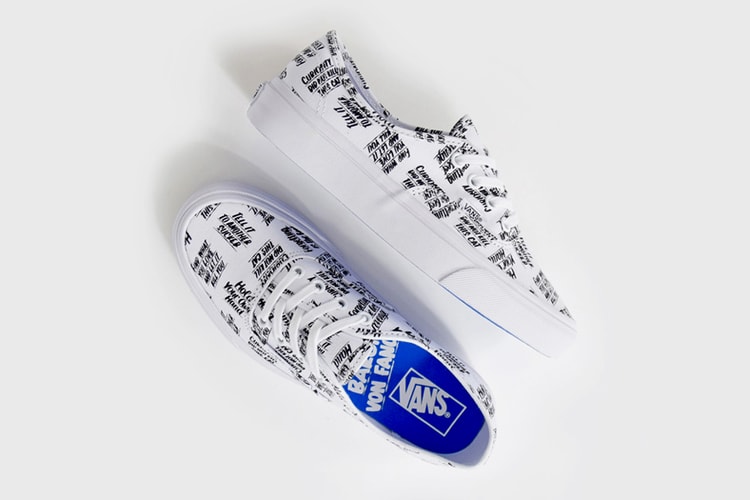 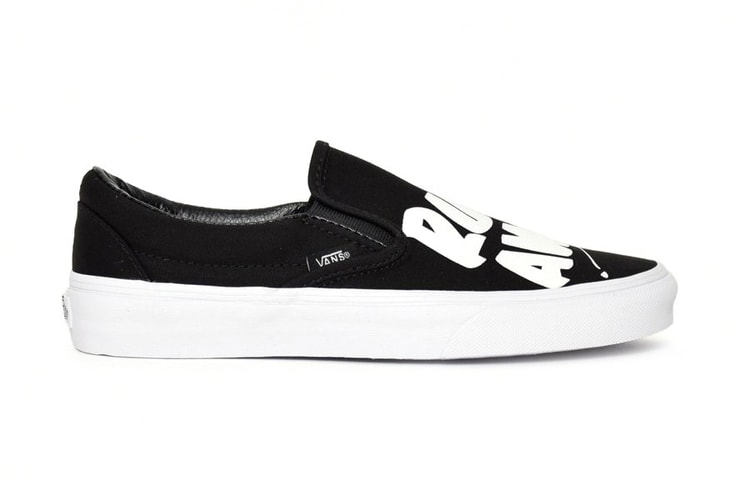 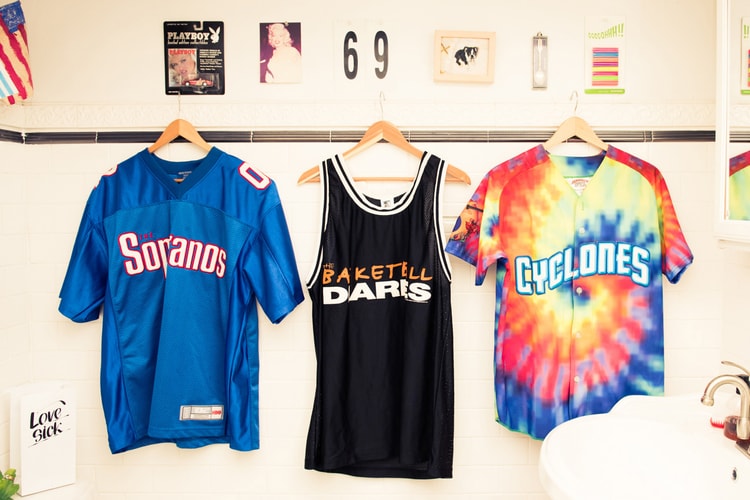 “Since I was young, I have been obsessed with making things. I learned that for me creativity was the path to happiness.”
By Helena Yeung/Nov 9, 2015
Nov 9, 2015
0 Comments 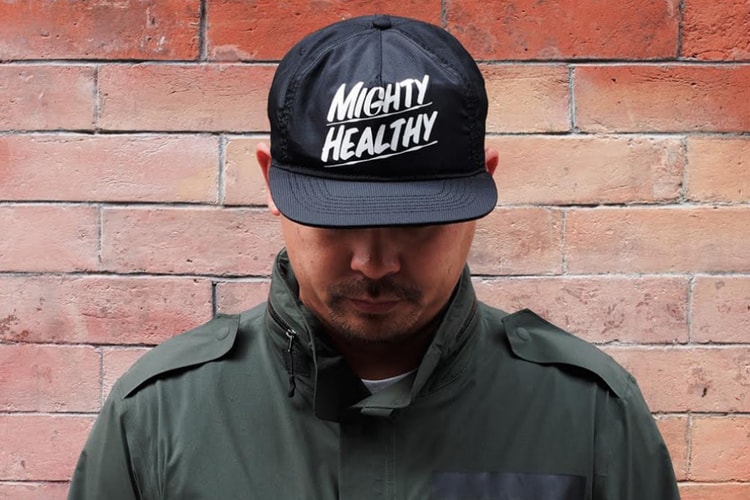 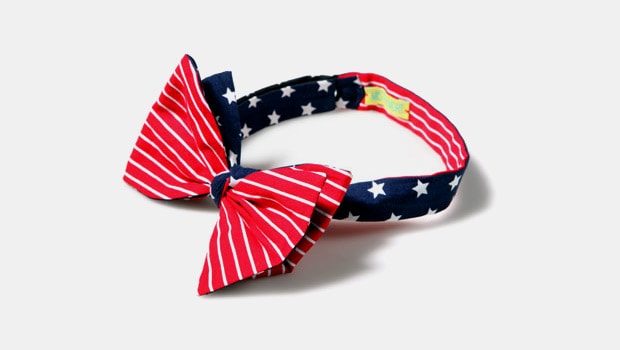 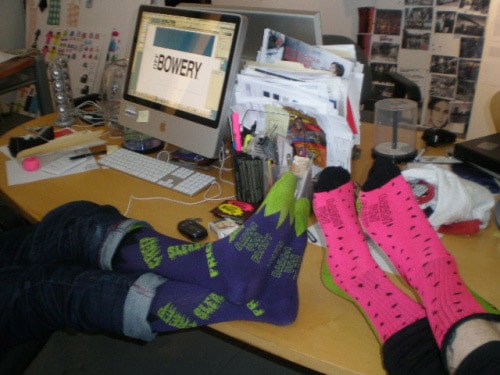