Mike WiLL Made It has released the latest video from his recent Ransom mixtape, for the song “That
By Davis Huynh/May 18, 2015
May 18, 2015
0 Comments 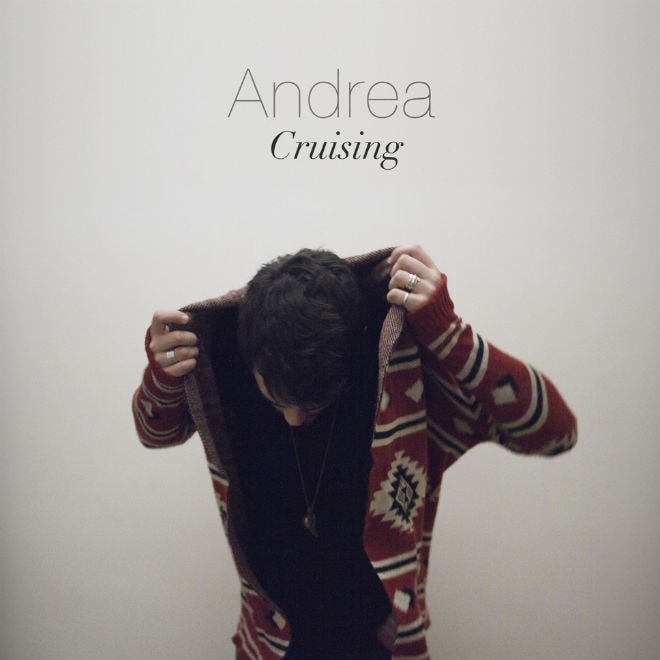 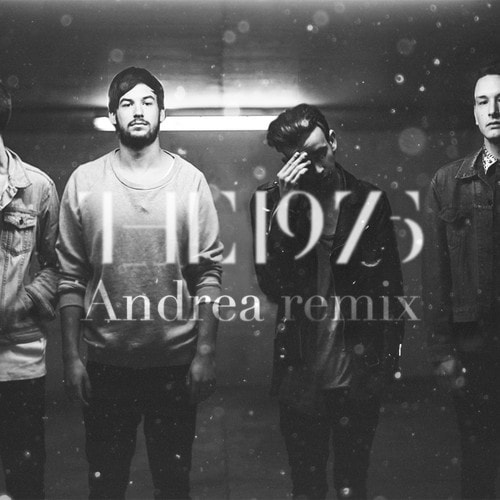 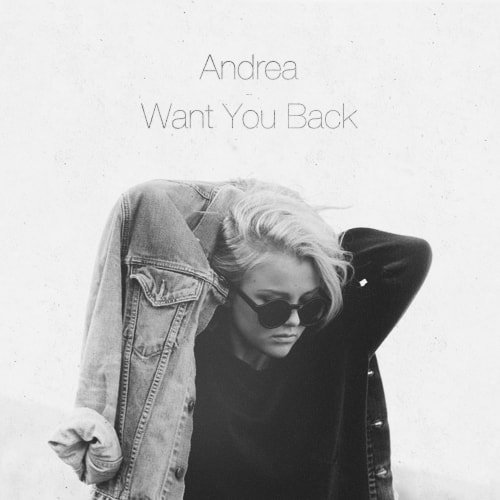 Andrea - Want You Back

Out of Paris, France we proudly introduce producer and remixer, Andrea. Well known for his lovestep
By Petar Kujundzic/Nov 5, 2012
Nov 5, 2012
0 Comments