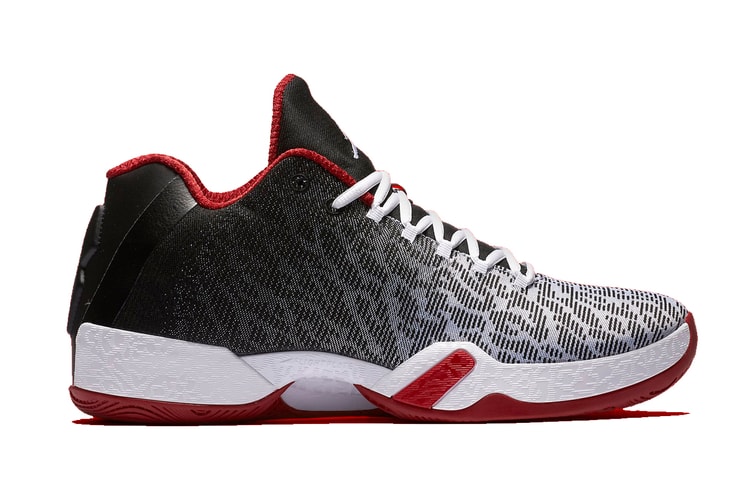 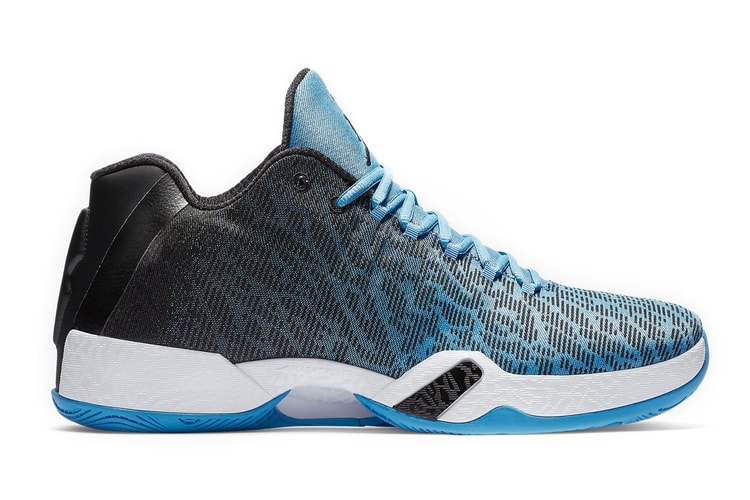 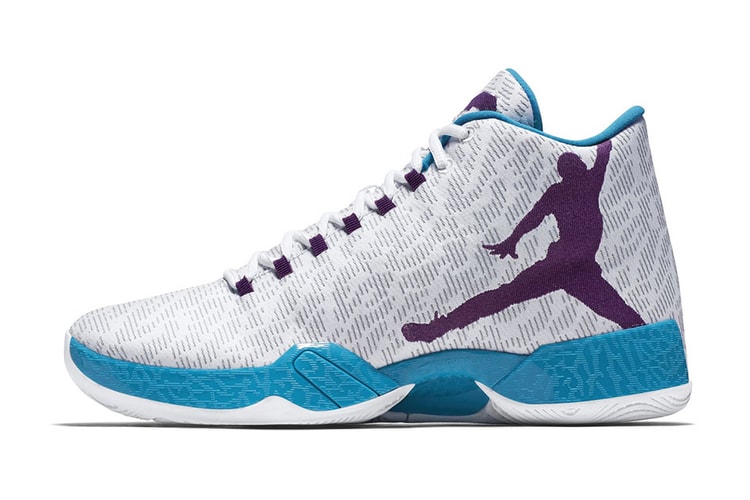 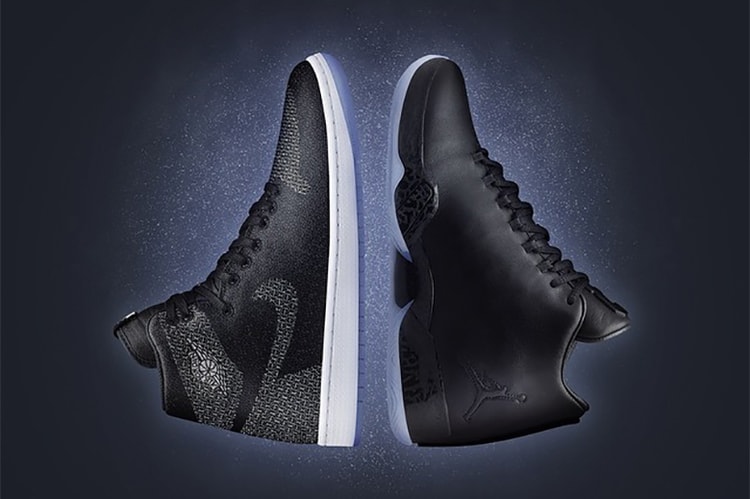 Last month, the sneaker community was, for a moment, intertwined with American politics. President
By Josh Davis/Jun 12, 2015
Jun 12, 2015
0 Comments 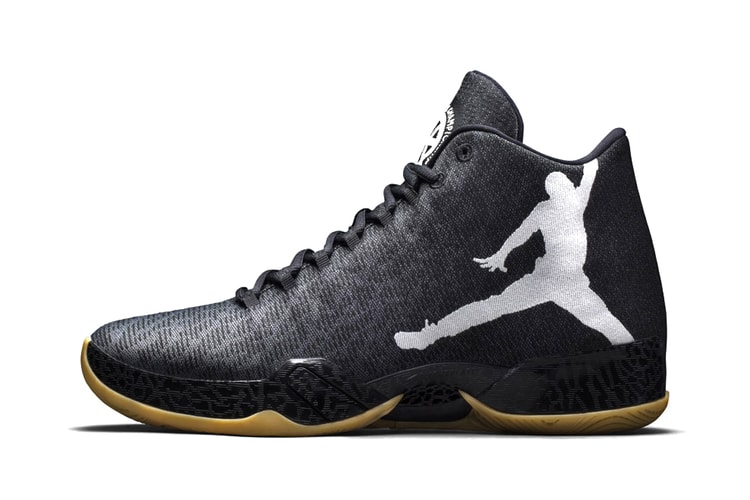 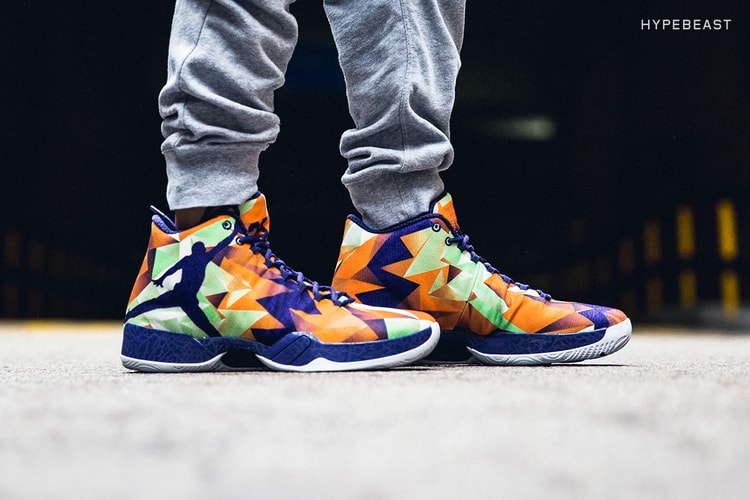 A Closer Look at the Air Jordan XX9 "Hare" 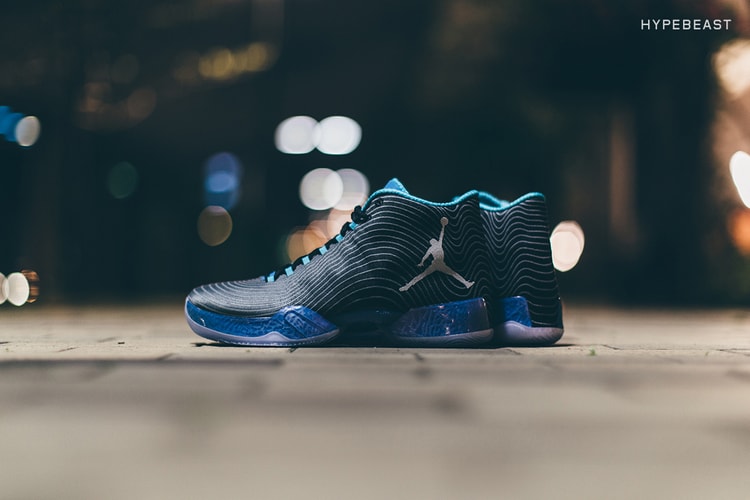 A Closer Look at the Air Jordan XX9 "Black/Cool Blue" 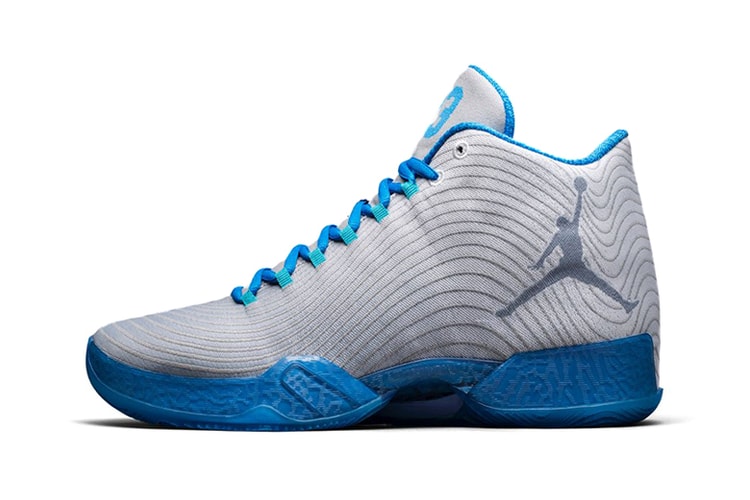 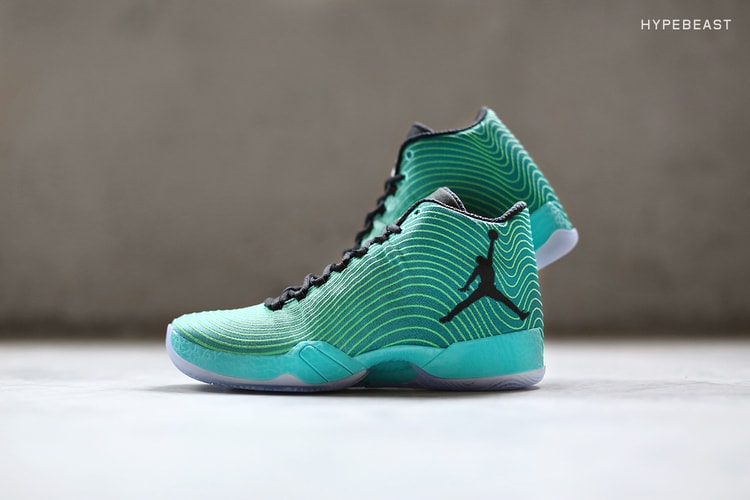 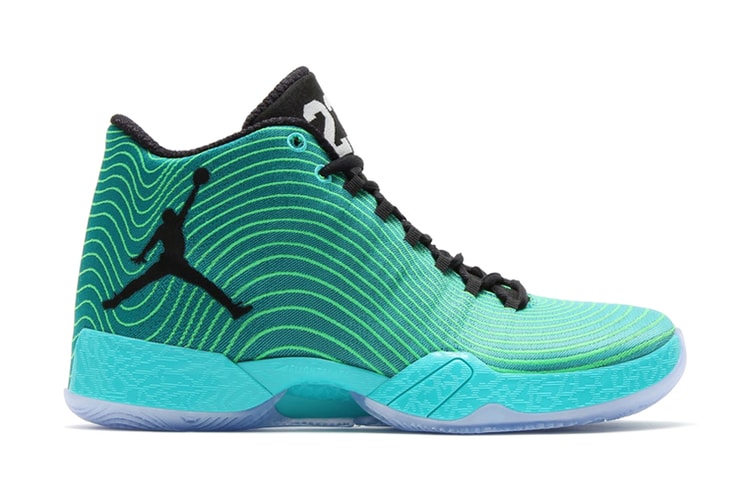