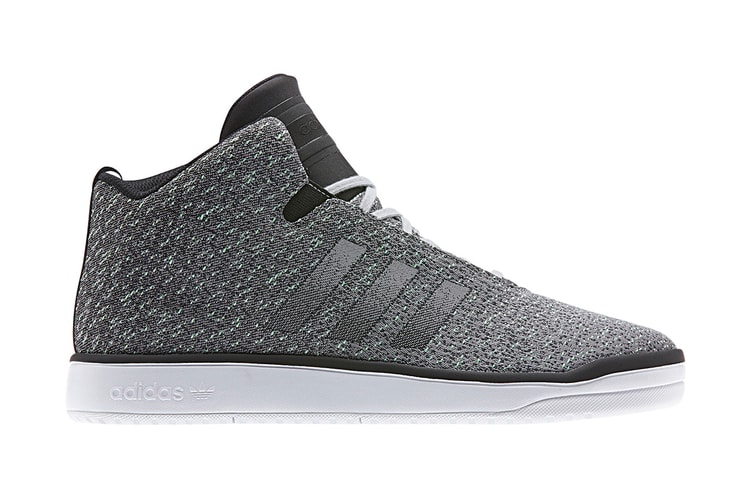 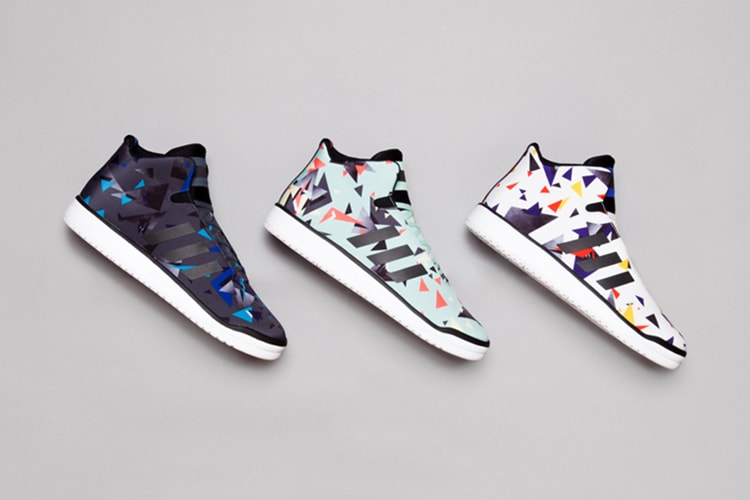 Following up on its minimal iterations of the Veritas Mid silhouette in the “Premium Basics” pack,
By Hasse Lemola/Jan 21, 2015
Jan 21, 2015
0 Comments 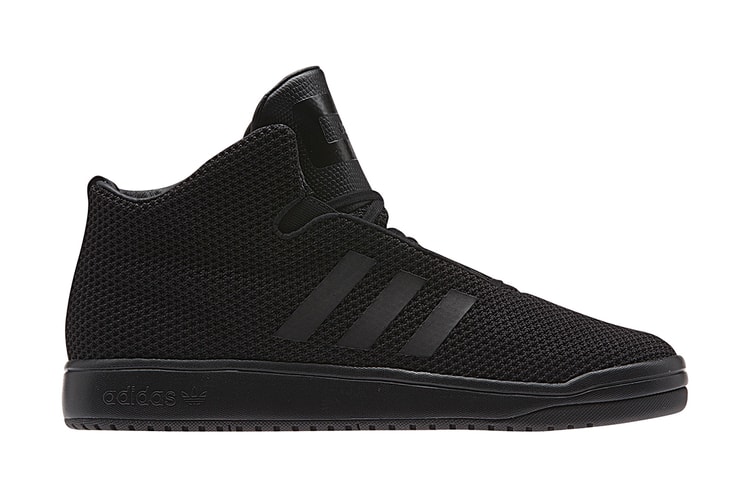 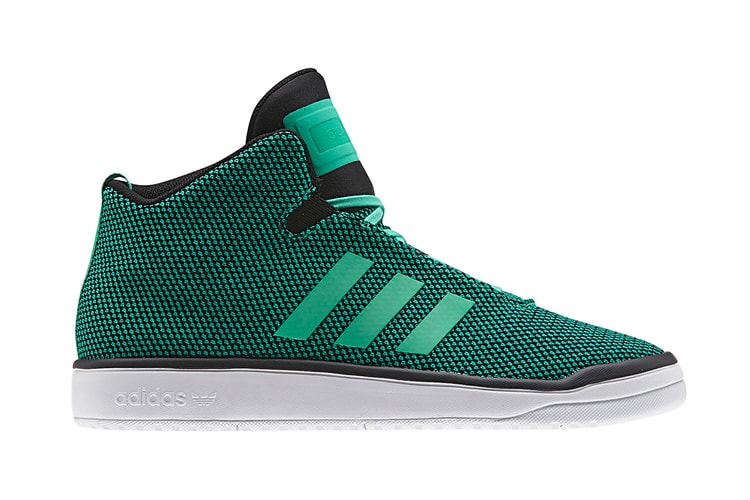 After a successful release of the men’s pack at the end of last year, adidas Originals has now
By Hasse Lemola/Jan 6, 2015
Jan 6, 2015
0 Comments 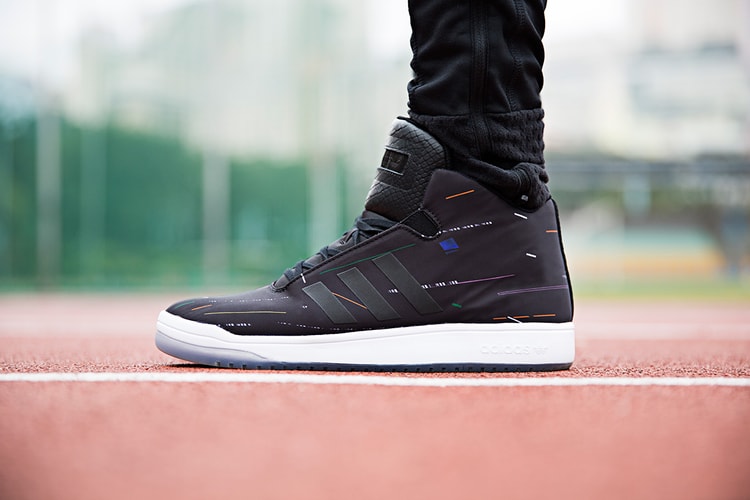 Following the announcement of the adidas Originals Veritas Mid “Core Black,” we now have a closer
By Steven Suh/Dec 1, 2014
Dec 1, 2014
0 Comments 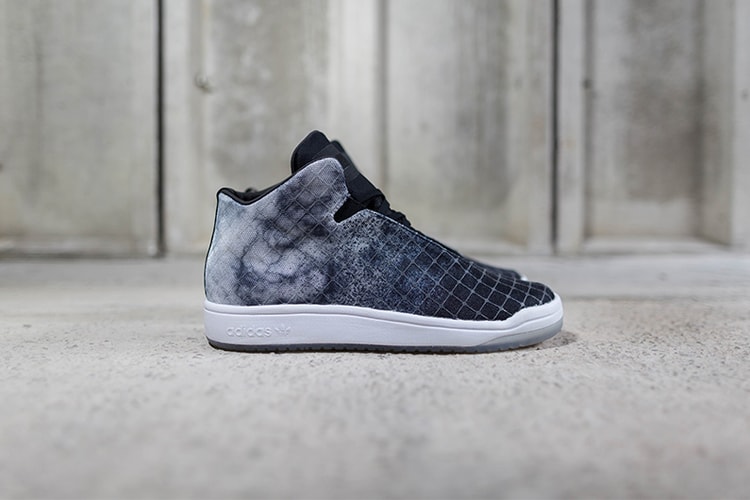 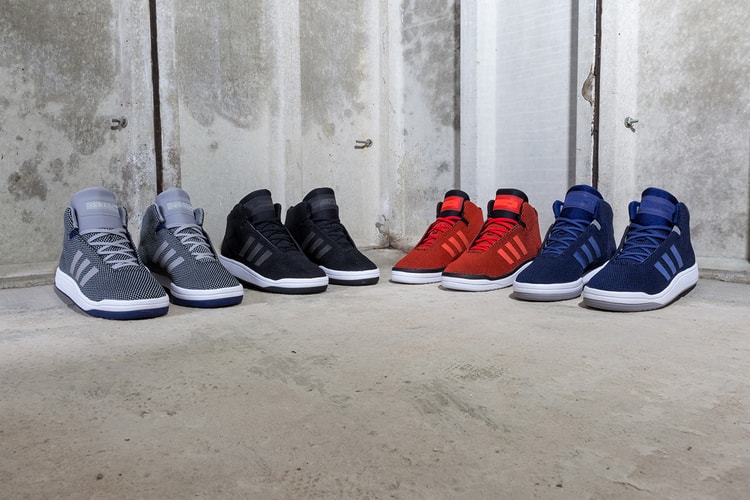 adidas Originals has unveiled a tonal approach to its newly released Veritas Mid silhouette. The
By Hasse Lemola/Nov 21, 2014
Nov 21, 2014
0 Comments 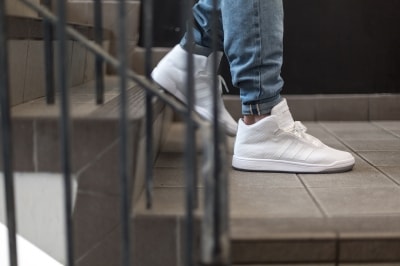