Rising designer and former Next In Fashion contestant Angel Chen has teamed up with adidas Originals for an extensive footwear collection. Boasting eight silhouettes in total — two iterations each of the Ozweego, Magmur, Kiellor and Sleek Super — Chen’s capsule draws inspiration from traditional Chinese calligraphy and the martial arts.

Although each silhouette is compelling in its own right, the duo of Ozweegos provide the collection’s most standout styles — one a vivid bumblebee yellow with ink blotch-esque black details, the other a conglomeration of colorful accents on a crisp black base. Meanwhile, the Magmur is put forth in a whimsical white with red, yellow, blue and green pops plus an all-red style that wouldn’t look out of place in the mid-2010s.

Moving on, the Kiellor uses one primary-colored red, blue, green and yellow palette plus one cool mixture of blue shades with a white speckled midsole. A hybrid style, it puts a new upper on top of a Falcon midsole and a toothed outsole. Last but not least, the Sleek Super is dressed up in straightforward white and black. Although this duo may look simple it hides some dashing details, namely colored heel and midfoot branding plus rainbow hits under its thick translucent midsoles/outsoles. 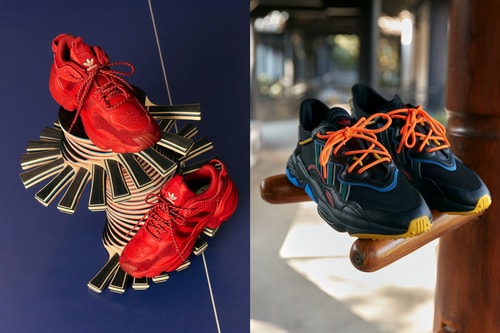 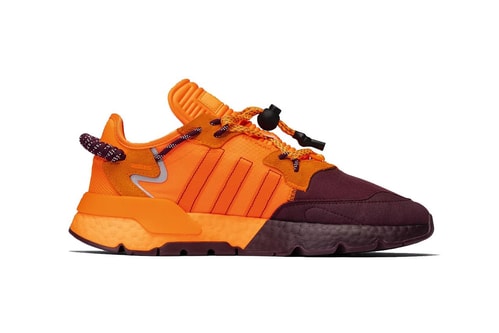 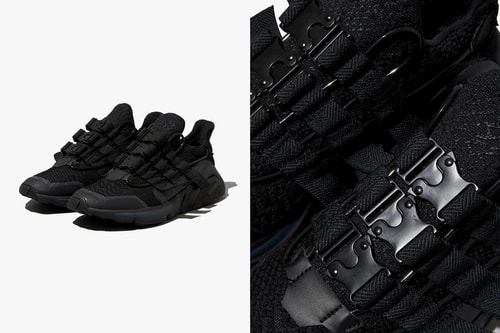 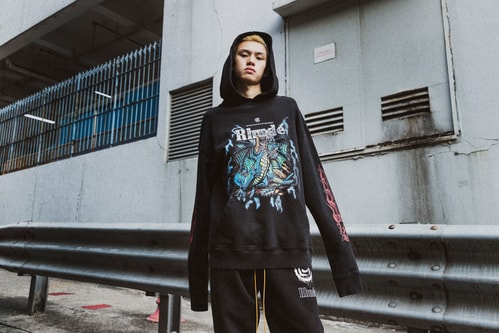 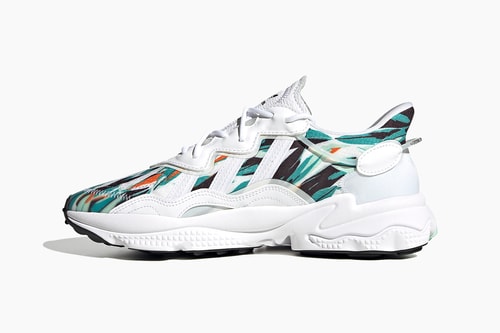 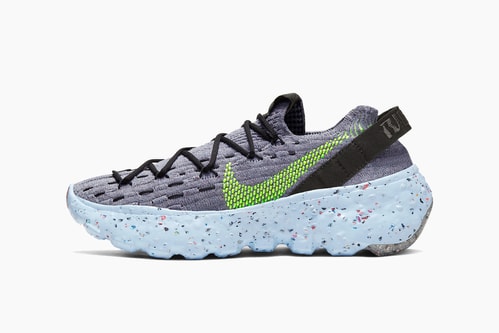 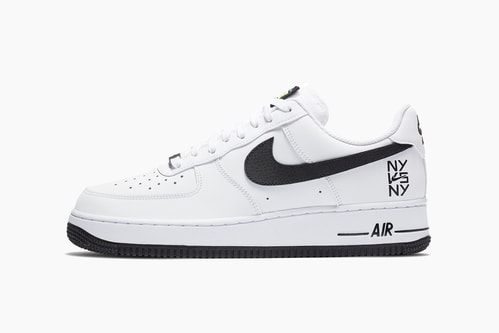 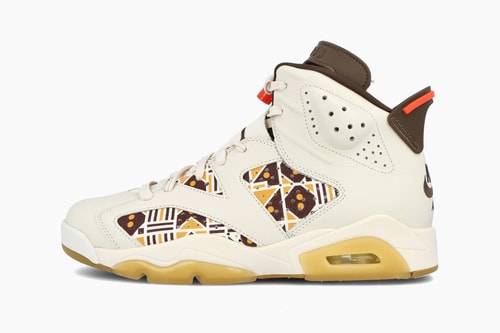