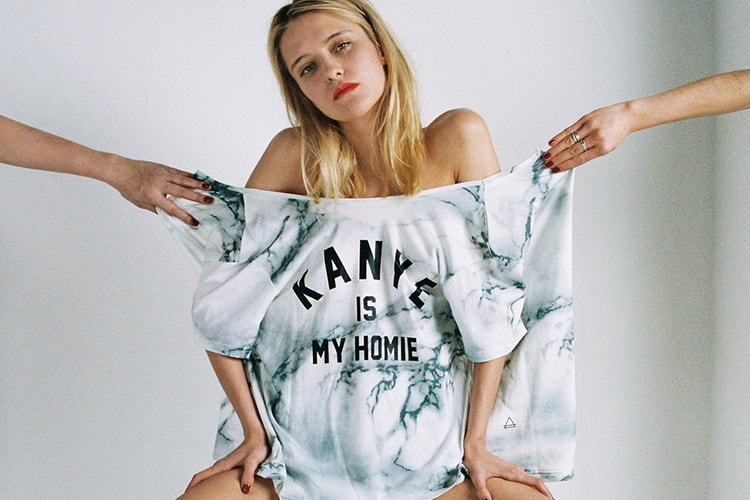 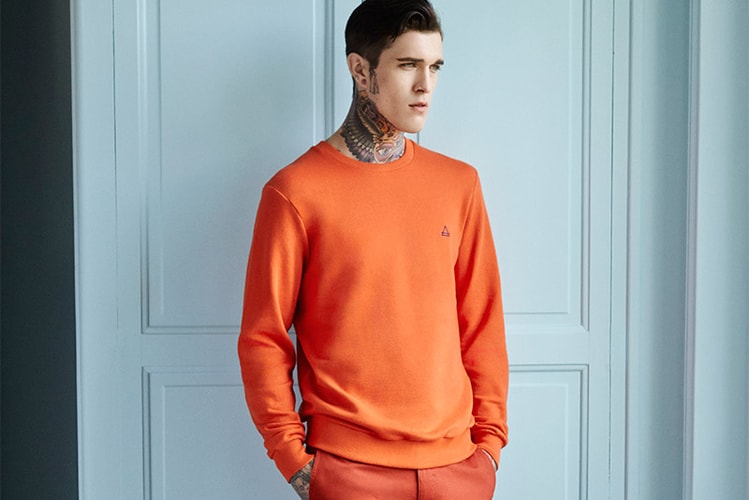 Eleven Paris offers up its “Generation Off Love” lookbook for its forthcoming collection. Inspired
By Arthur Bray/Dec 8, 2013
Dec 8, 2013
0 Comments 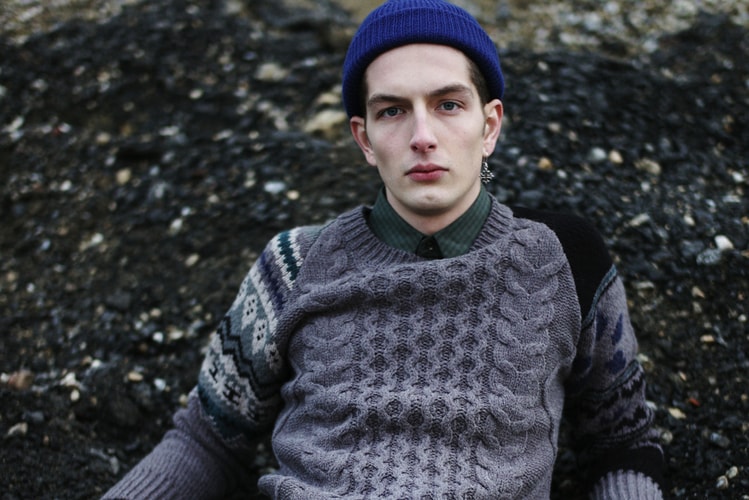 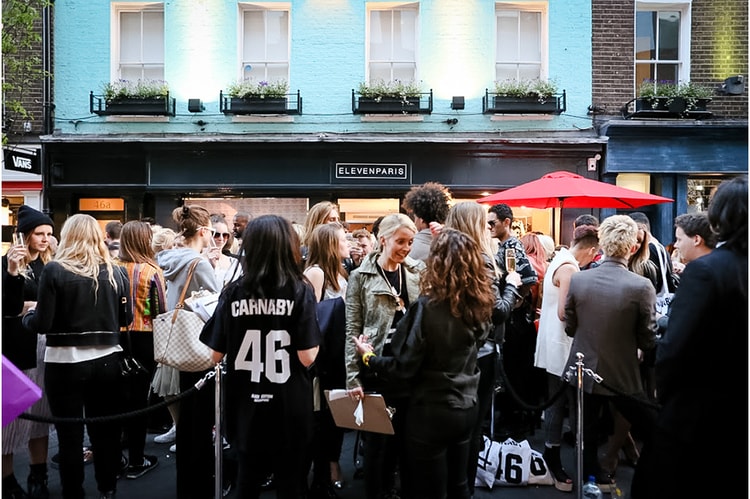 Eleven Paris recently expanded its retail operations outside of its native France and into London’s
By HB Team/May 4, 2013
May 4, 2013
0 Comments 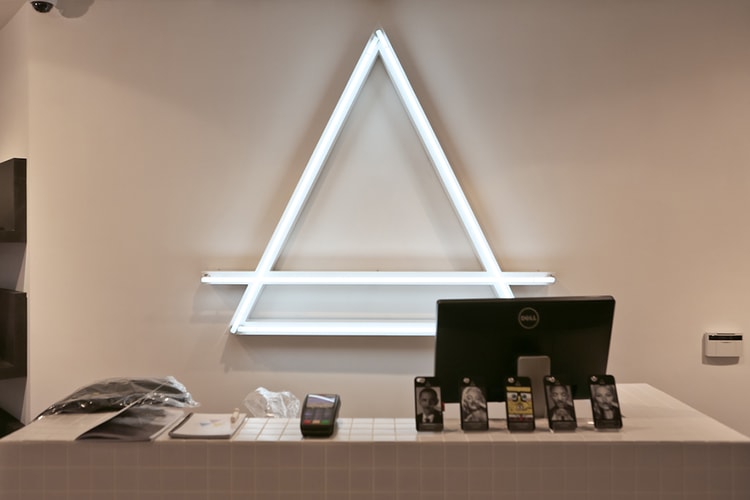 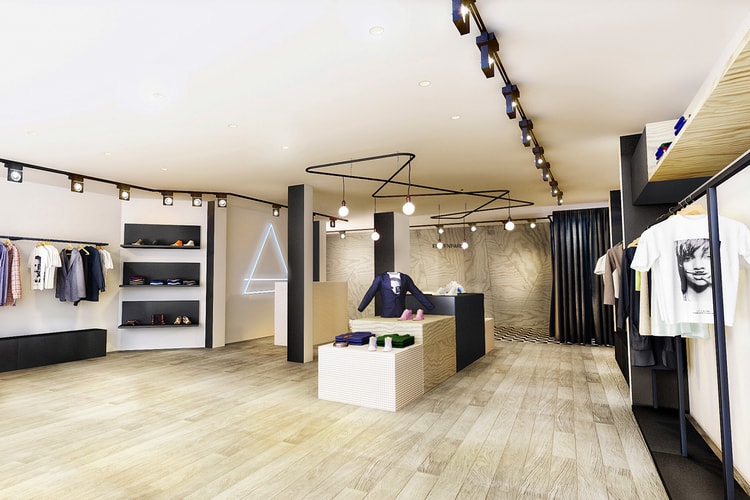 Eleven Paris recently announced the extension of its retail chain across the English Channel,
By HB Team/Apr 19, 2013
Apr 19, 2013
0 Comments 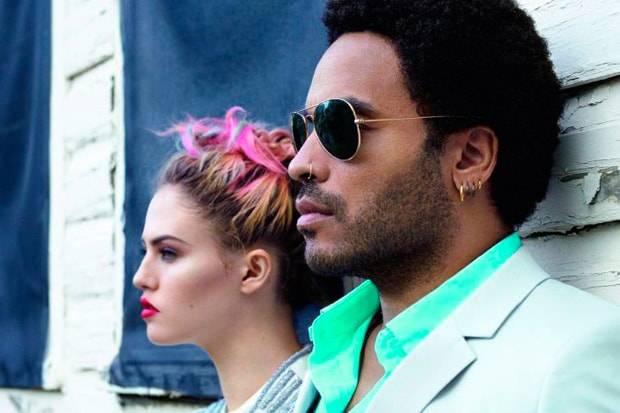 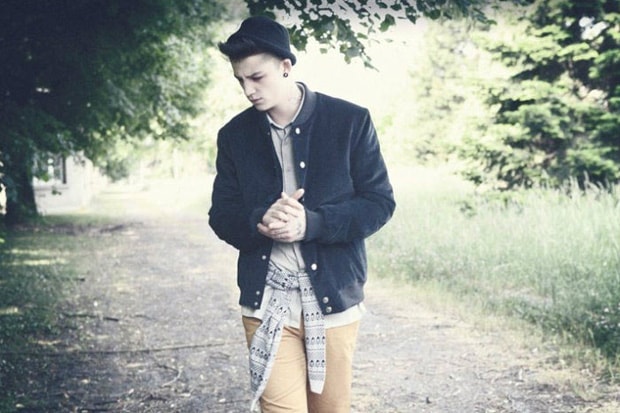