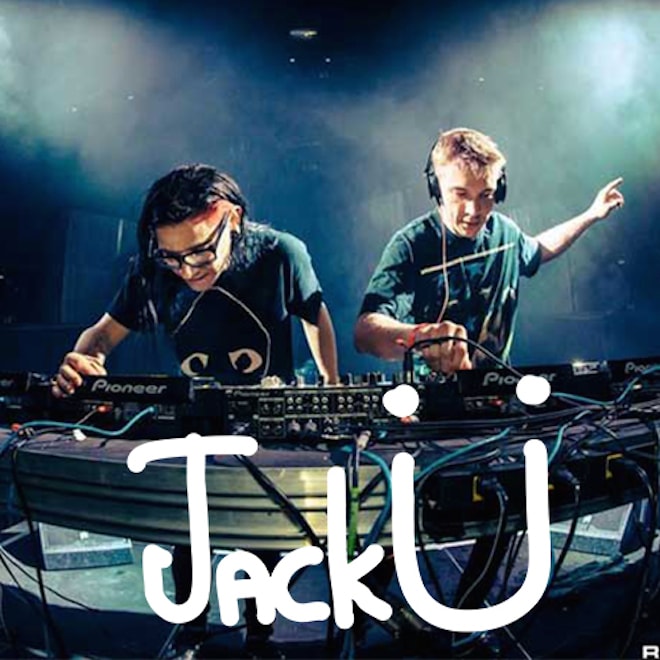 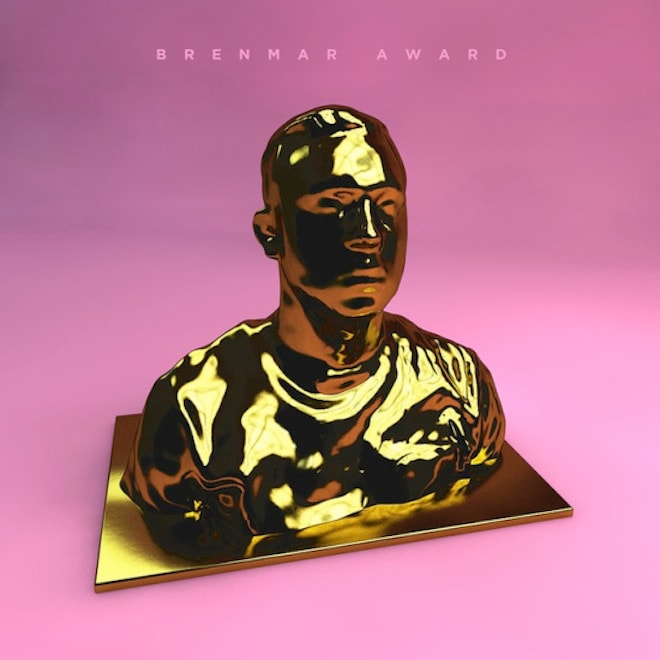 Last time we heard from the Brooklyn-based DJ/producer he had linked up with Rome Fortune and Lil
By Jonathan Viray/Jan 8, 2015
Jan 8, 2015
0 Comments 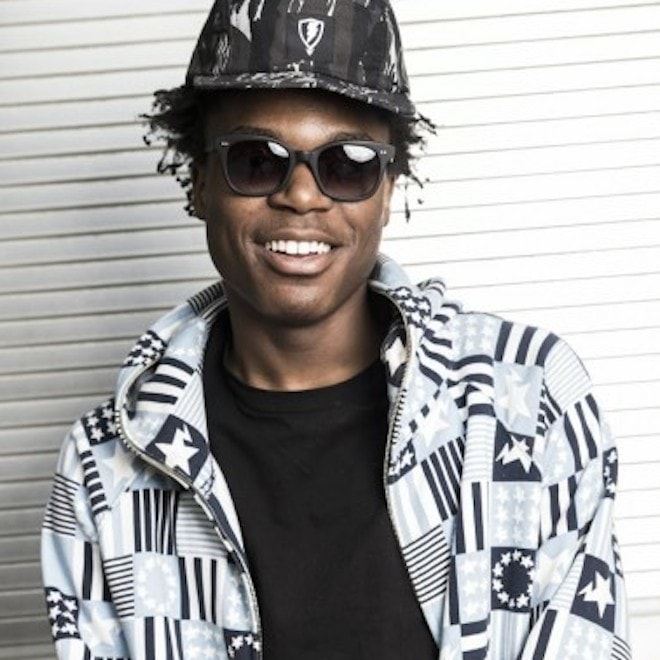 Lucki Eck$ - None Other

For his first solo visual offering of the new year, Chi-city’s Lucki Eck$ drops the video for his
By Jonathan Viray/Jan 8, 2015
Jan 8, 2015
0 Comments 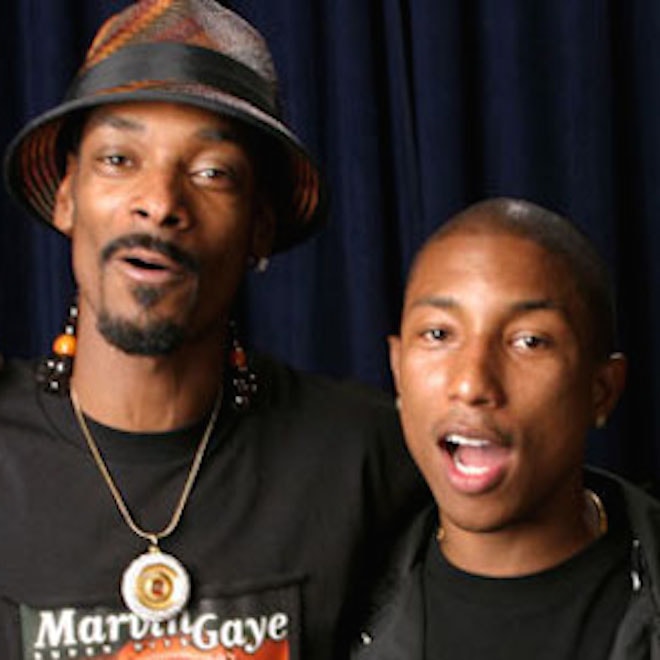 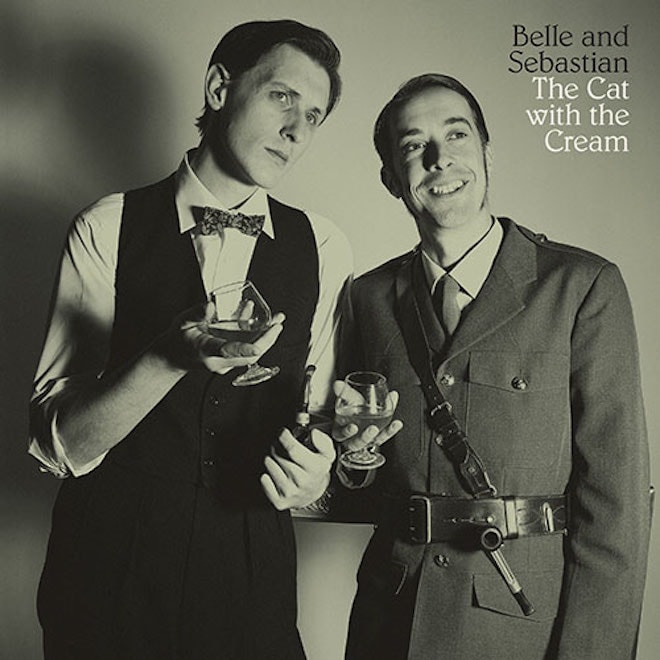 As the release date for their ninth studio album draws near, the Stuart Murdoch-led indie pop band
By Jonathan Viray/Jan 7, 2015
Jan 7, 2015
0 Comments 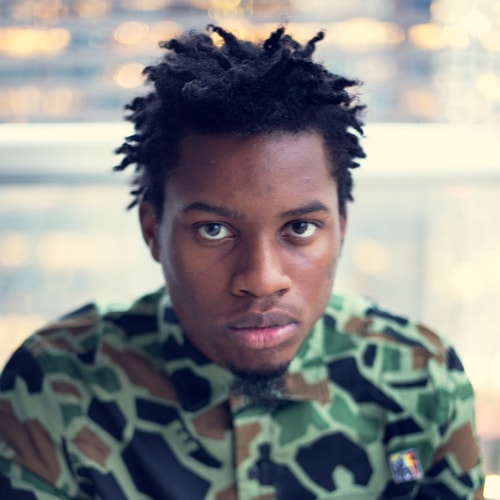 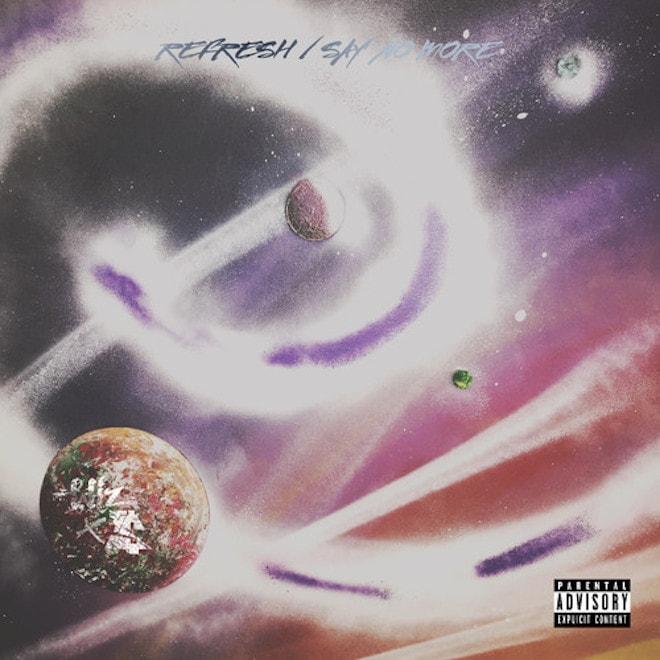 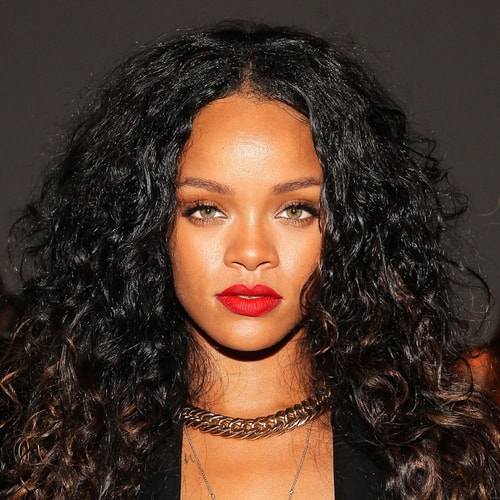 Though this leak has never been heard before today, “World Peace” has yet to be confirmed by
By Jonathan Viray/Jan 2, 2015
Jan 2, 2015
0 Comments 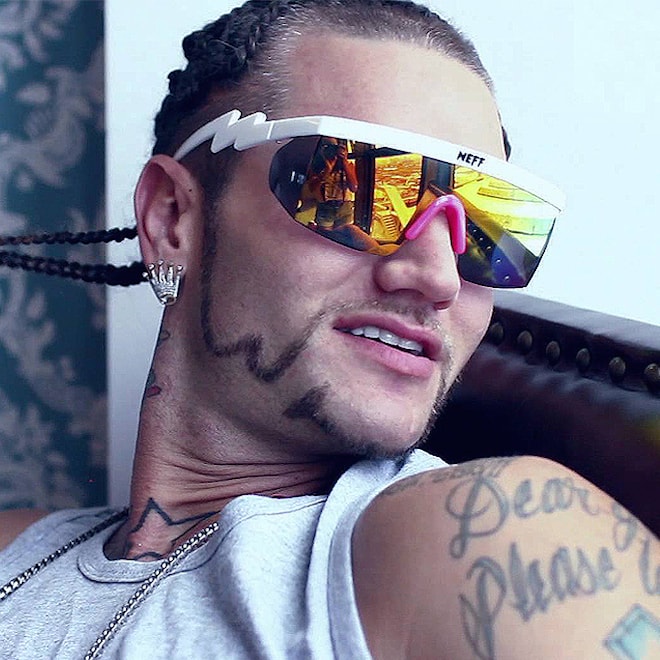