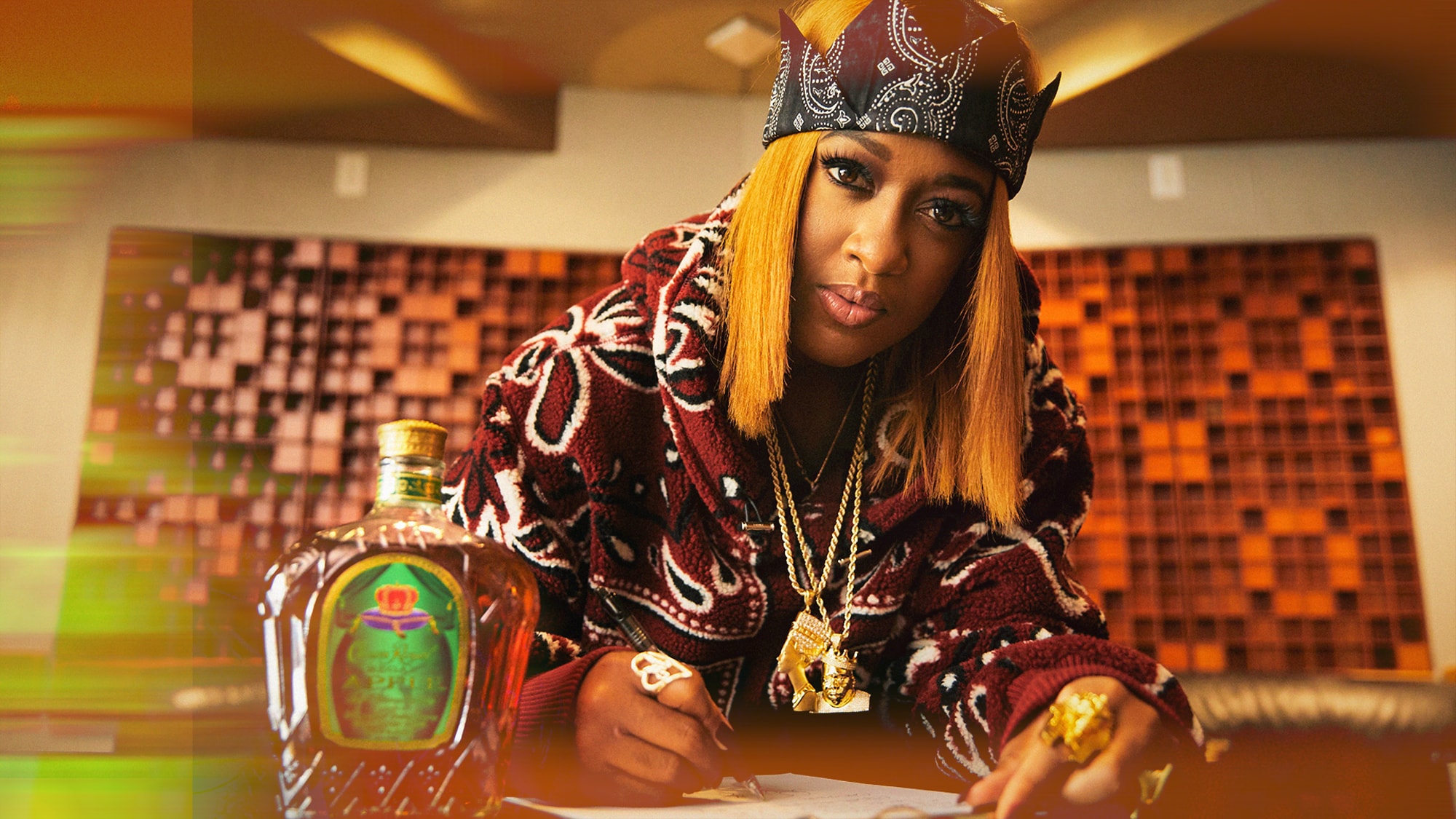 Rapsody Brings Her Own Freshness Into the Booth and Onto the Court
We partnered with Crown Royal Regal Apple to talk with the emcee about the parallels between the worlds of hip-hop and basketball.

In 2014, Lil Wayne famously told ESPN Magazine that, “Athletes want to be rappers, rappers want to be athletes.” Though primarily known in the hip-hop realm, the rapper and lifelong basketball player Rapsody is the embodiment of both, having cultivated an appreciation for music and sports growing up in North Carolina. She has gained notoriety by combining elements from both worlds into her output, whether it’s her music, videos or style.
Look no further than her first EP, titled The Black Mamba. With this, she not only pays tribute to Kobe Bryant’s signature Mamba Mentality, but also applies that mindset to the various projects she’s created with the NBA, NBPA, WNBA, and some of her favorite players in the league. The blending of these two worlds injects a freshness to her work, also earning her two Grammy Award nominations for Best Rap Album and Best Rap in 2018. The perseveration of culture is at the core of Crown Royal Regal Apple, a brand whose aim is to champion the sources where freshness is born. Rapsody embodies this essence, boasting a unique rap flow that captivates, a lyrical ability that excites and a style that’s entirely her own.
With a shared commitment to uplifting culture-makers who are changing the game, HYPEBEAST teamed up with Crown Royal Regal Apple to mark the 2021-2022 NBA season and to chat with the pioneering rap talent about how she bottles her passions into her distinct sound by merging sports and hip-hop, playing as a point guard while growing up, unveiling the experiences and inspirations that drive each of the career moves and her upcoming album. 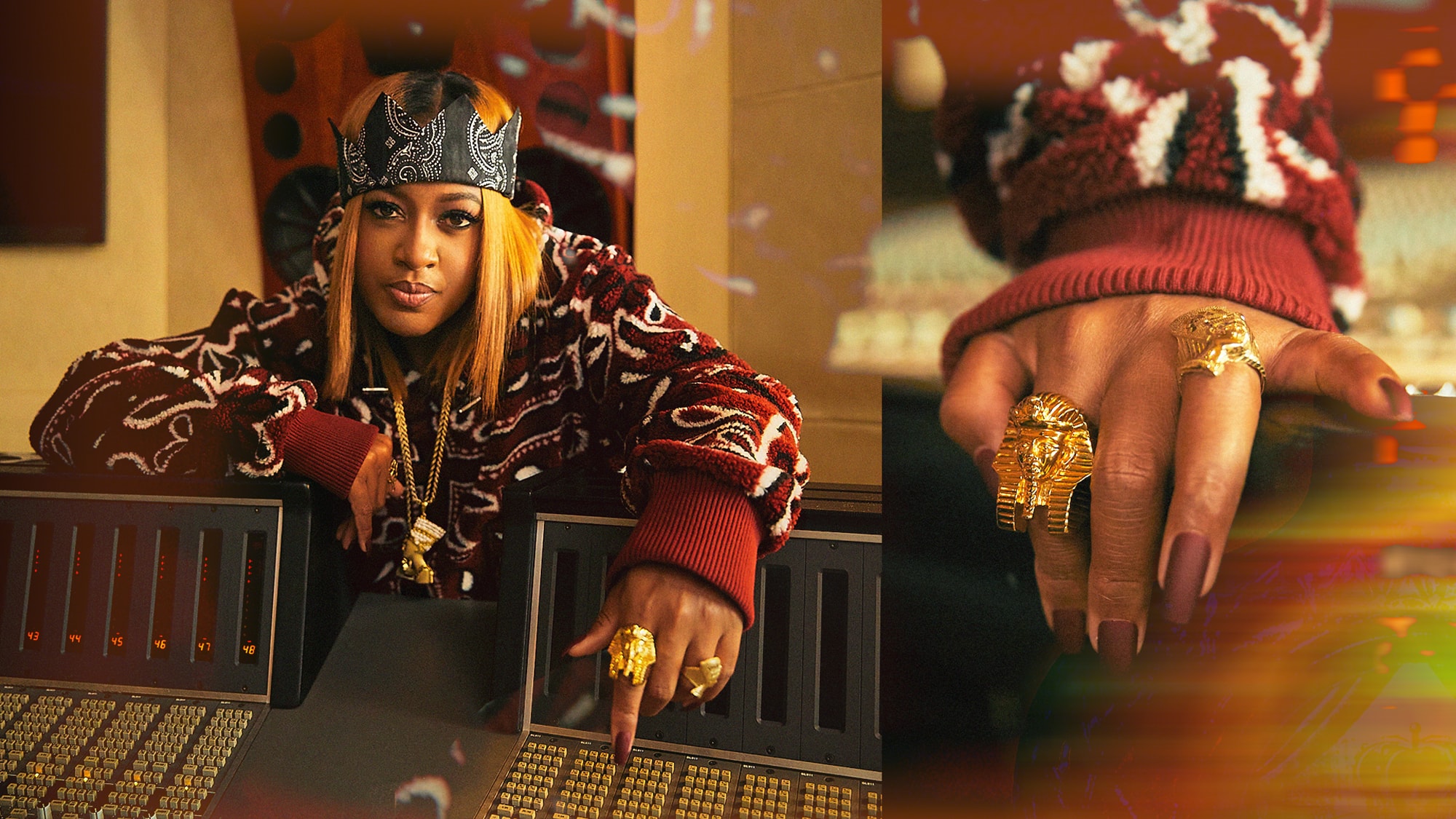 HYPEBEAST: How would you describe your style in the rap game versus your style on the basketball court?
Rapsody: I think they’re similar. When I played basketball, I played point guard and the whole thing about being a point guard is you’re supposed to be nice with the ball. The ball is on a yo-yo string wherever you’re dribbling — through your legs, around your back, crossing somebody over. I look at that when I’m doing different flows and cadences on beat. I’ll take a beat and I’ll ask, where’s the pocket? How can I approach this differently than other people are approaching it? When I approach a beat, it’s like running a play.
For me, playing basketball and rapping, they’re the same thing applied in different ways. It’s all about the pizzazz and being intense. I was fired up and energetic. If I missed a play, I was like, “Nah, I gotta fix this.” There’s no hanging my head down. Same with music. I’ll rewrite verses 10, 12 times until I get it right. They’re super similar to me when I think about it that way.
Practice is an essential part of basketball. How do you practice within music?
I started playing basketball when I was young. It set the foundation for me to be the artist that I am. I learned about work ethic. I went to practice every day and stayed longer; I was the first one in, last one out. I applied the same thing to the studio — I treated the studio like it was a sport. I did my drills the same way you go shoot a million free throws. I would write every day just to flex that muscle. “When I approach a beat, it’s like running a play.” 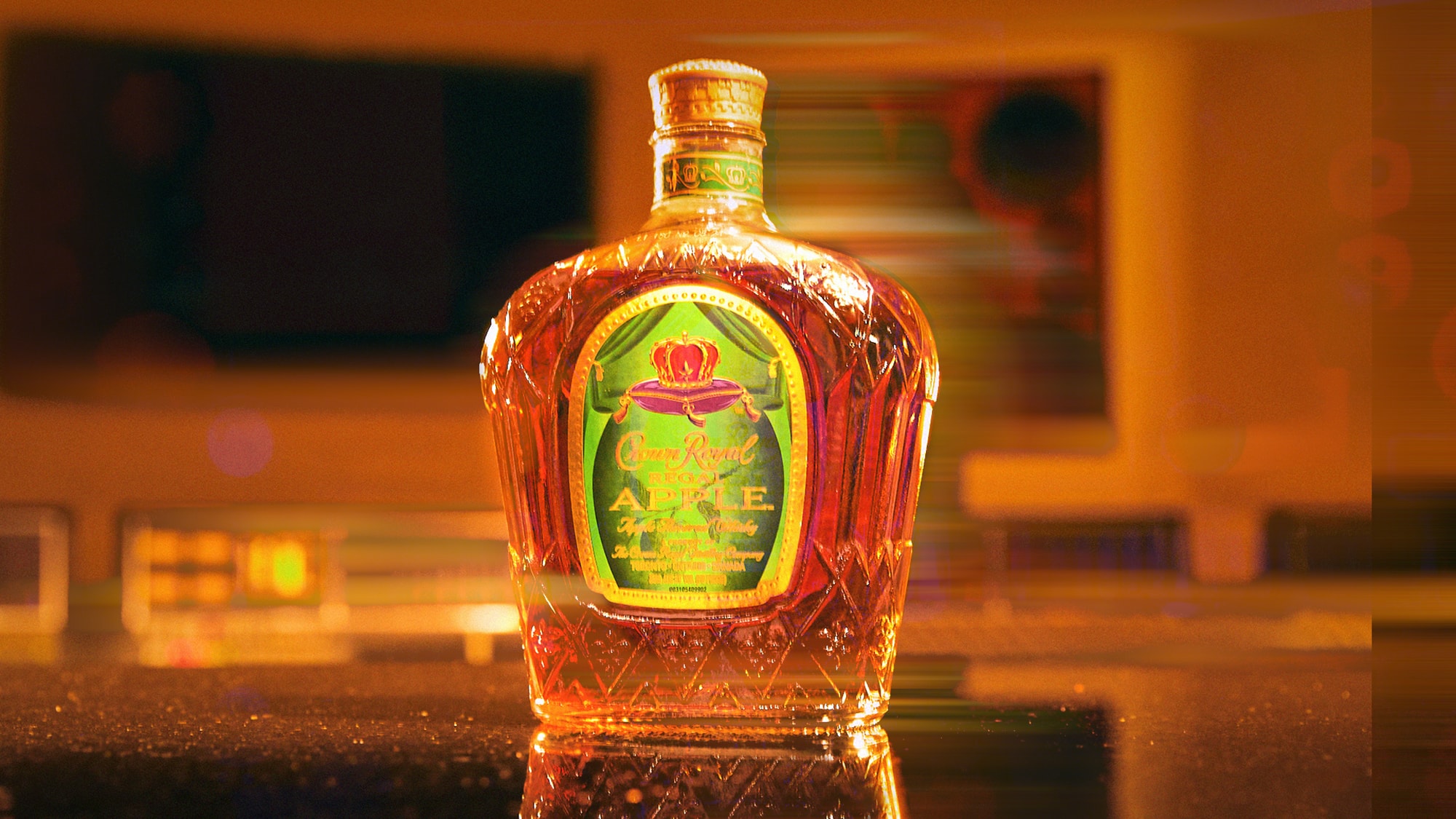 What are some of the lessons basketball taught you that you applied to your music career?
You look at Kobe, you think Mamba mentality and you apply it to the booth. [Music and basketball are] just parallel worlds to me. They complement each other in my life. I don’t think I would be as great and as dedicated as I am if I didn’t have a basketball foundation.
I remember I had a game one time, and the ref called something that I didn’t do. My coach was like, “The ref doesn’t matter. It doesn’t matter what happens to you, it’s how you react.” I learned so much through basketball about life and creativity that I applied to music to be the best artist that I can be.

What do you think of the phenomenon or crossover of basketball players becoming rappers? Do you have any favorite ballers turned rappers?
Yeah. Damian Lillard is definitely one. Shaq is probably everybody’s favorite. He’s a legend. Marvin Bagley III — he be spitting, too. He’s hit me up. It’s been a while, but he used to send me songs and freestyles that he did and he’s definitely talented. I gotta call Grant Hill out. He doesn’t rap, but he makes beats. I rapped over one of Grant Hill’s beats before. I know Kevin Durant has picked up a machine, I’ve heard. I gotta tap back in. “I don’t think I would be as great and as dedicated as I am if I didn’t have a basketball foundation. ”
1 of 2 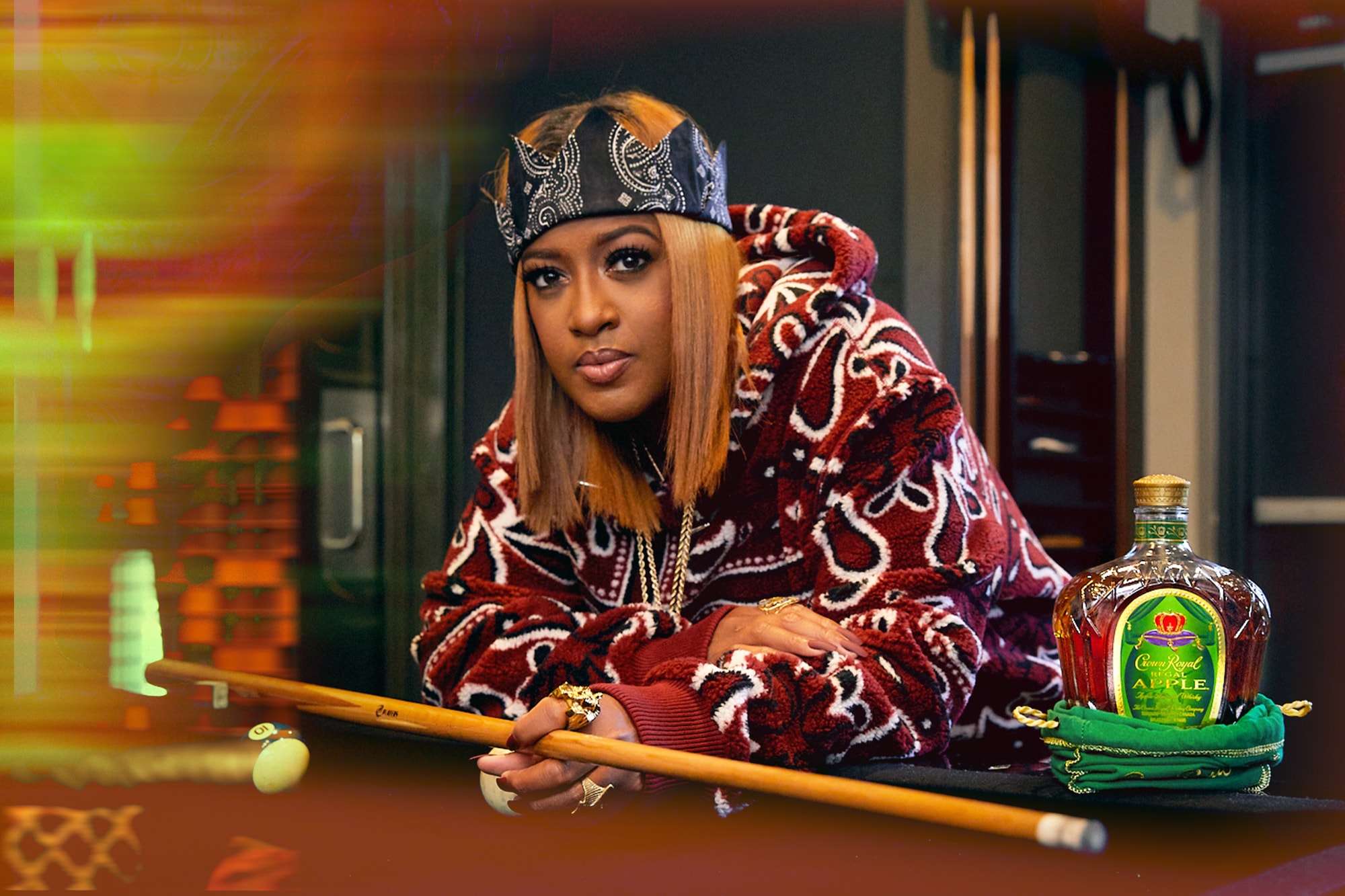 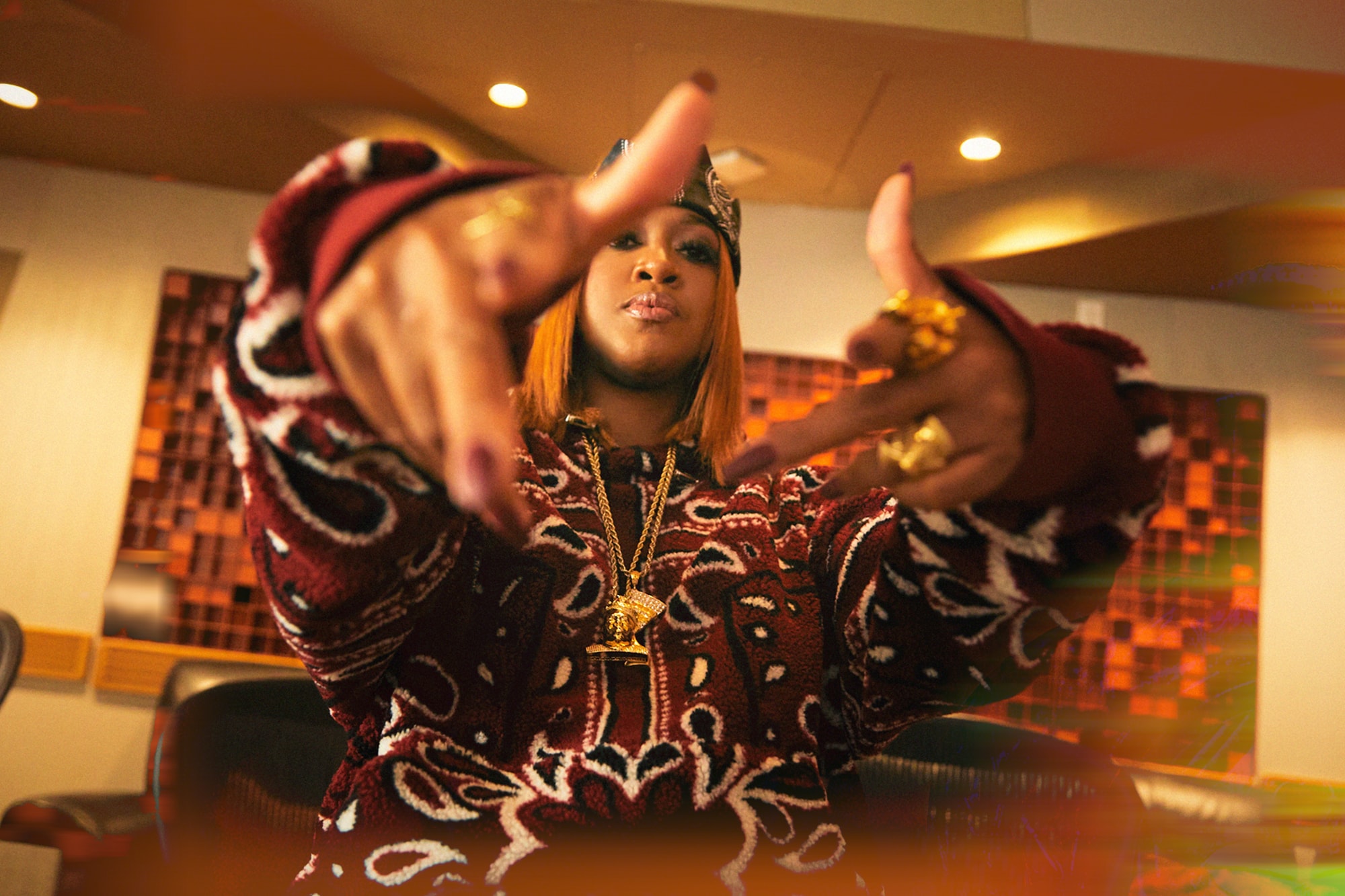 Crown Royal Regal Apple is all about bringing something new into the world, when it comes to the whisky and culture. When you first entered the rap game, you brought a very different style. How did you find that fresh element?
Hip-hop is all about being an individual. We all grew up and were inspired by so many different styles and people, whether in music or sports. As you grow and learn who you are, you find your own style. Look at Allen Iverson and Chris Paul. They play the same position, but they have different styles of playing. When I approach a record, I want it to be different, and anybody will know that it’s a Rapsody flow. It’s like the crossover. I’ve taken the things I was inspired by and flipped them to make them my own.
You’ve done a lot of cool projects, from playing at All-Star Weekend to creating an anthem for the New York Liberty team and writing a verse for Grant Hill. What’s your most proud moment from working within the world of basketball?
All of them are special. But connecting with Grant and having a friendship with him and talking about music and sports, that’s always going to be special because he was my first basketball hero. Doing the song for the New York Liberty, especially because it was with the WNBA, came when women in basketball and women in sports needed more support. I’ve done a lot of stuff in the NBA, but that was the first time I got to do something for the WNBA. I love basketball and music, but it was the purpose of it: to rally behind our women and create that anthem for them. And doing a recap freestyle series after the playoffs with the NBPA was super dope, too. I went to L.A., and they sent me the notes and points of all the playoff games. I got to write a freestyle and record a video. “Hip-hop is all about being an individual.” 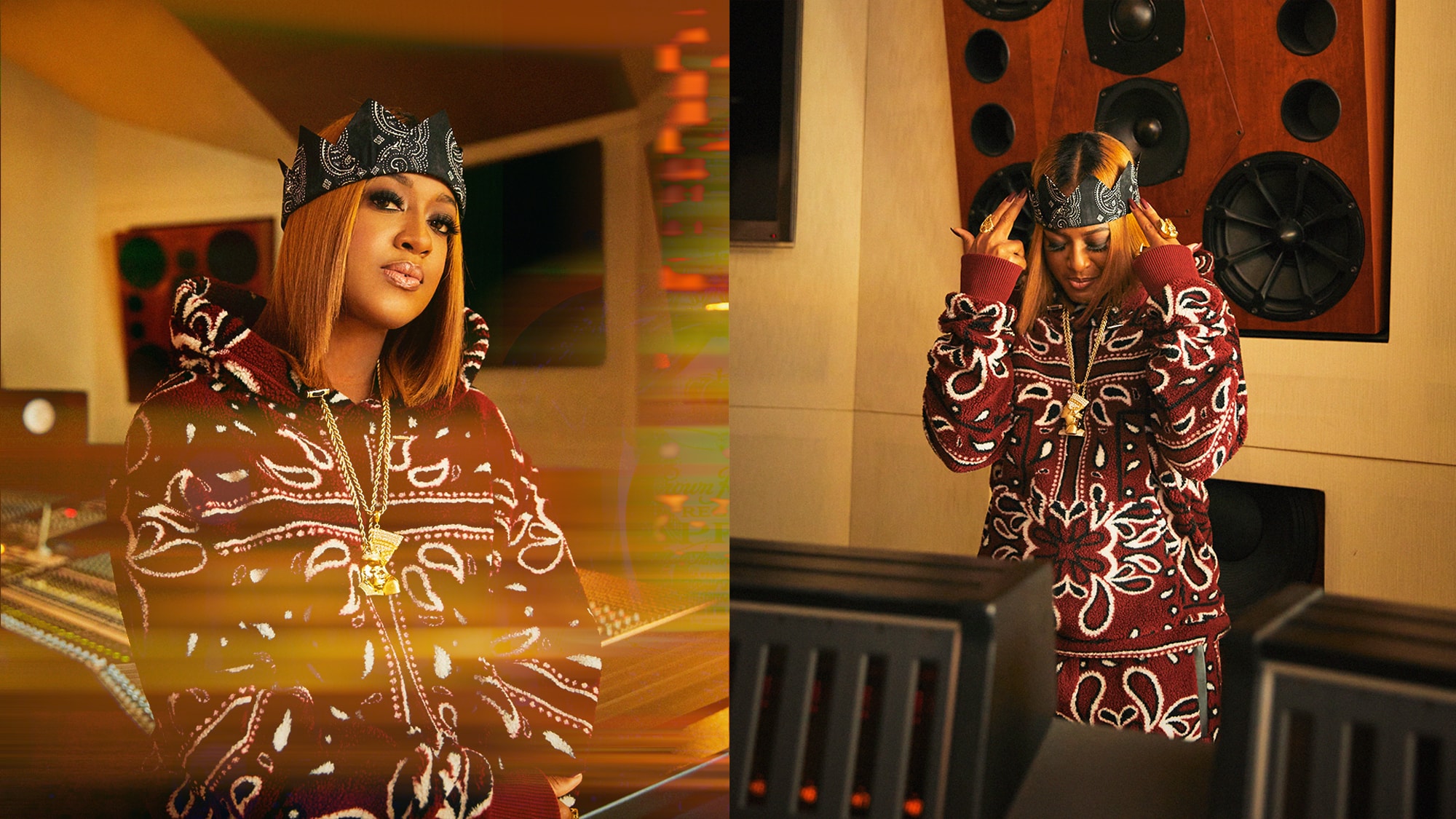 Do you have any upcoming projects that you’re excited about?
I’m working on an album. I’m helping with a film that’s coming up. There’s a young man in it by the name of Niko Brim who I’ve taken under my wing. And another kid named Reuben Vincent who has a project coming out. As for the album and movie, I can’t really give a lot more details. Smirks.
Head to Crown Royal’s website now to get your own Crown Royal Regal Apple.
DISCLAIMER: We discourage irresponsible and/or underage drinking. Drink responsibly and legally.