Curren$y teamed up with Cardo Got Wings in April to drop off The Green Tape EP, and now the rapper is back with a new music video for his track “Andretti Notes.” The visual was shot and edited by Dope Media and features Curren$y delivering his signature chilled-out bars from the streets to the stage.

The track is a three-minute interlude from his recent project in collaboration with producer Fuse, titled Spring Clean, which dropped last week. Encompassing ten tracks altogether, the mixtape is assisted by guest verses from Fendi P, Gunplay, Wiz Khalifa and more.

Curren$y and Fendi P also linked up earlier this year for their joint EP Smokin’ Potnas, which was released in March. The duo quickly followed up with a music video for the project’s cut “Swang.”

Listen to “Andretti Notes” in the player above and scroll below to stream Spring Clean now. 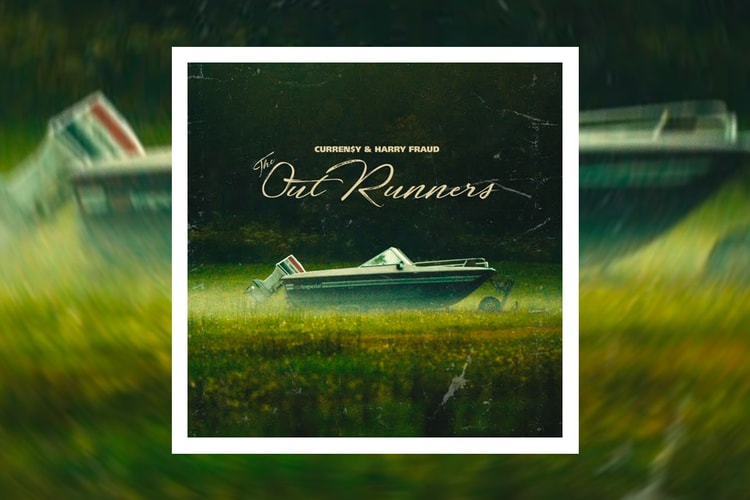 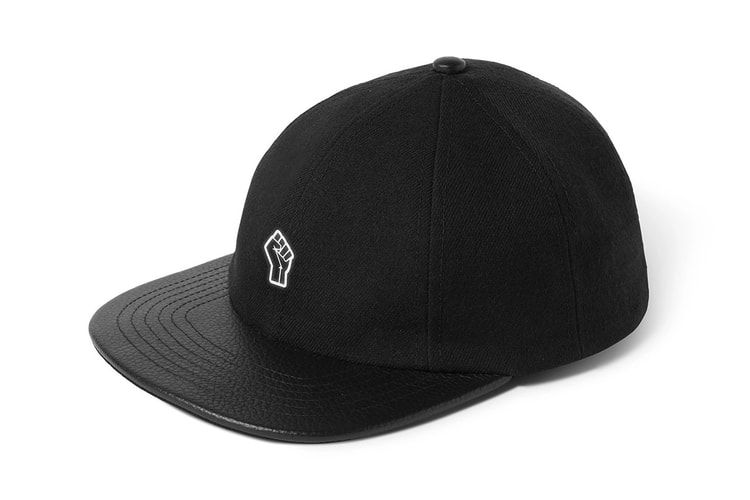 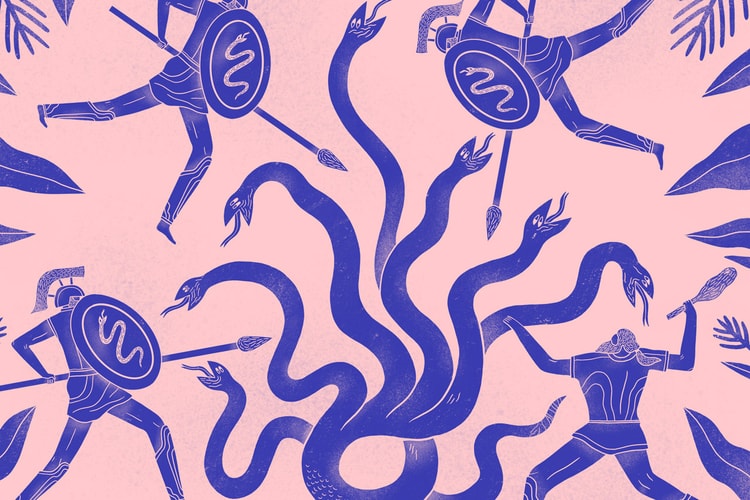 The Melbourne-based illustrator invites us into his whimsical world.
By Gabrielle Leung/Jun 24, 2020
Jun 24, 2020
2 Comments 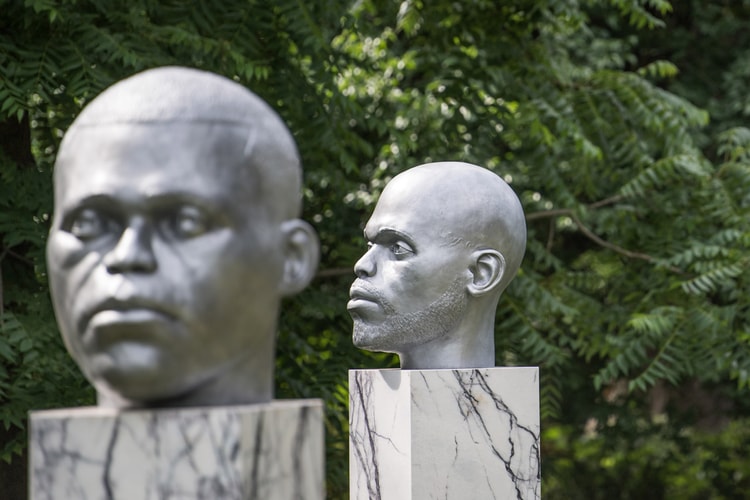 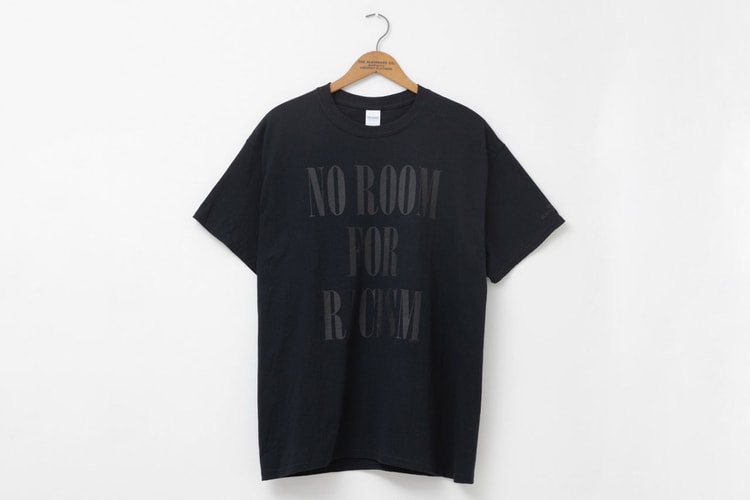