After learning about a new 16-inch MacBook Pro potentially releasing this year, we are now hearing rumors that the next Apple iPhone will turn into a charging pad for other devices.

According to reports, the follow-up to the iPhone XR will feature the same “bilateral” wireless charging technology found on the highly anticipated AirPower. If the rumors are true, the new technology will mean the upcoming phone will feature a vastly improved battery that will hold a massive charge. Rumors are also noting the next iPhone will also feature a new triple-lens camera and build on the established Face ID recognition.

In case you missed it, Apple’s Netflix-rivaling streaming service may be delayed for several months. 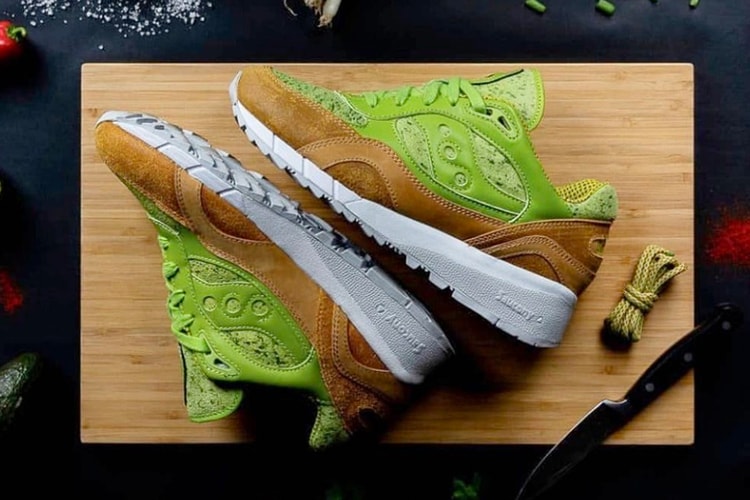 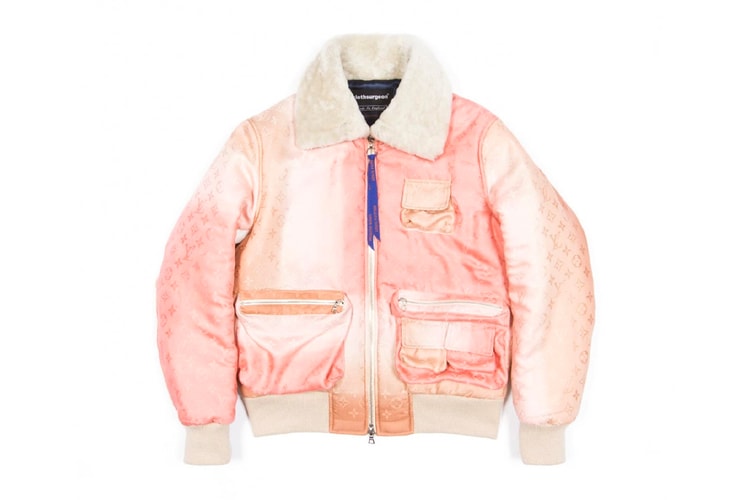 clothsurgeon Creates a Luxe Bomber from a LV Monogram Shawl

Y/Project & JOYCE Team up on an Exclusive SS19 Capsule Collection 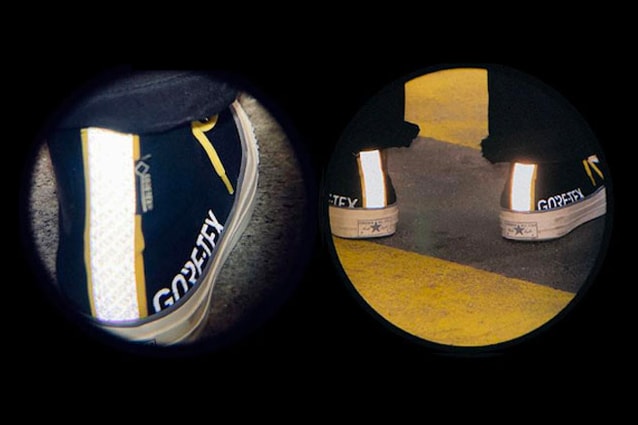 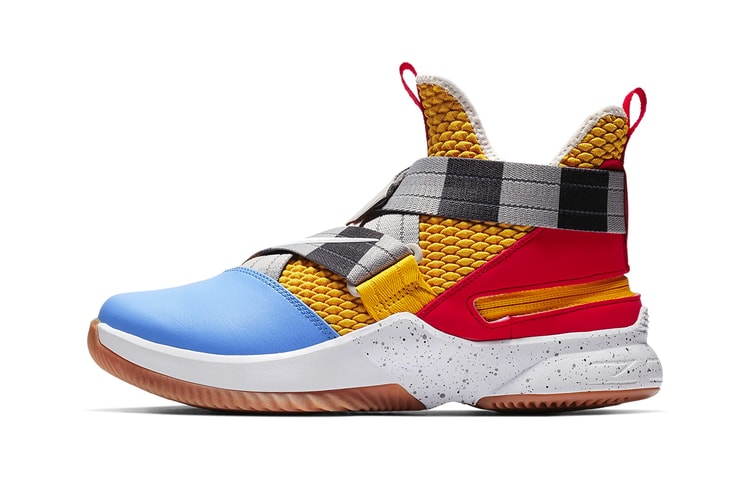