David Blaine loves freaking out pedestrians and celebrities alike, this time setting his sights on Travis Scott and his crew as an audience to his magic trick. The 45-year old illusionist asked Scott’s photographer RAYSCORRUPTEDMIND to read a driver’s license number out loud, revealing it matched each card Blaine laid out. Scott and a group of Cactus Jack Records associates reacted before applauding Blaine for his work.

Apparently, Scott and Blain met once before in 2013, with Travis stating:

“Can I even say where we met him?” Scott said at the time, shrouding the event in mystery. “That shit might be some—I don’t know. I might get struck by lightning. I met that dude on Bob Dylan’s old tour bus. And only selected people know where that is located.” 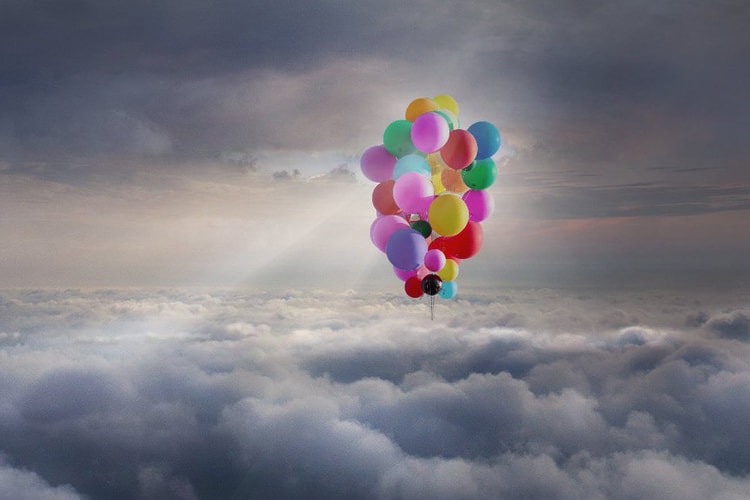 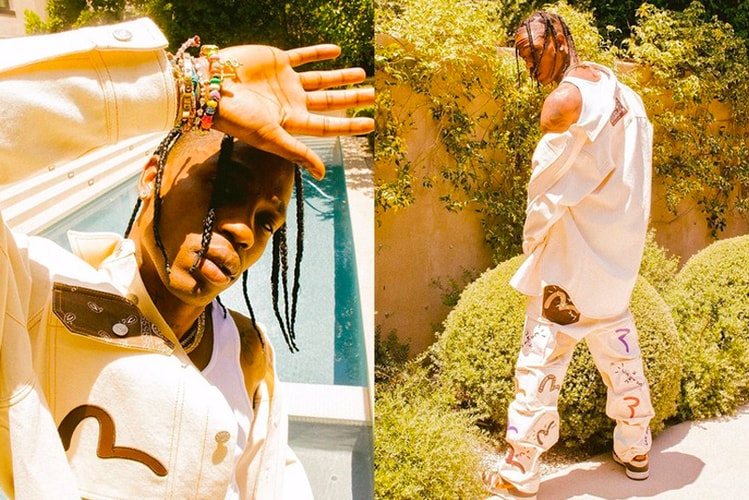 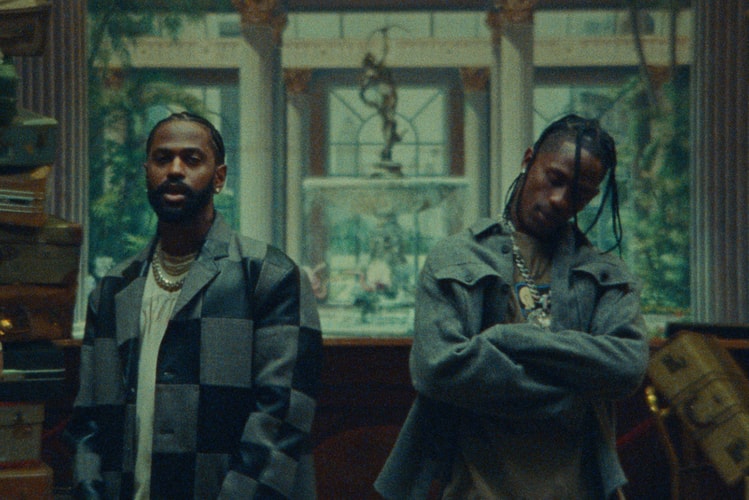 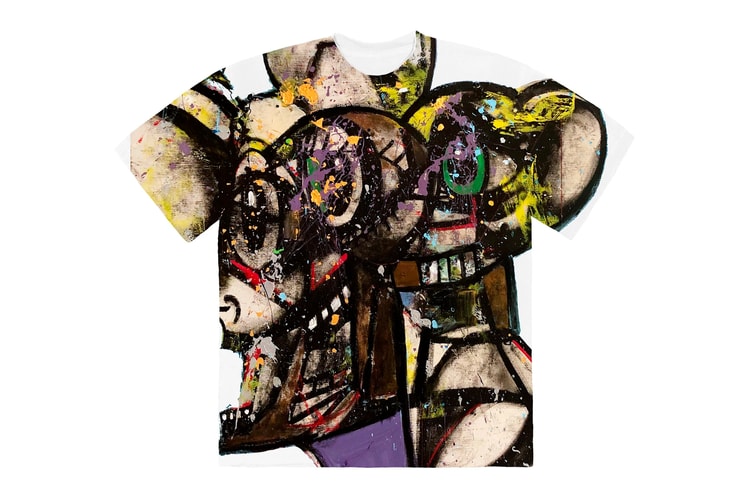 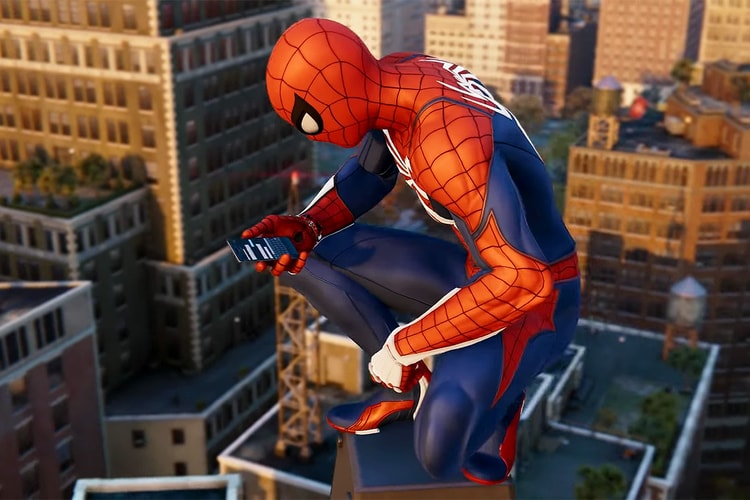 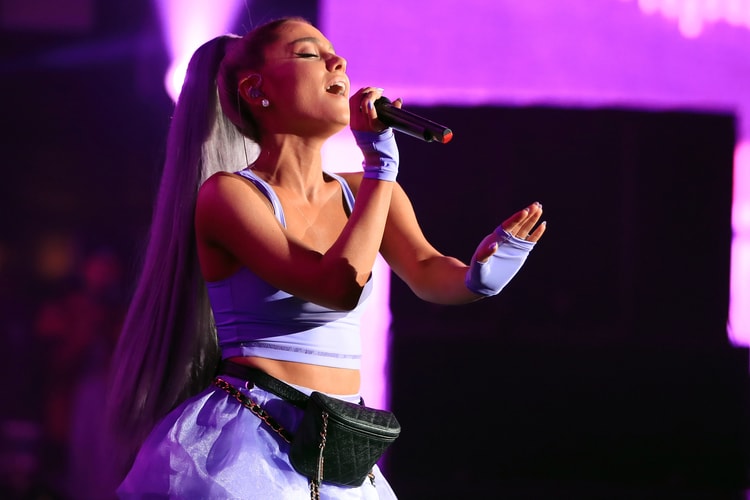 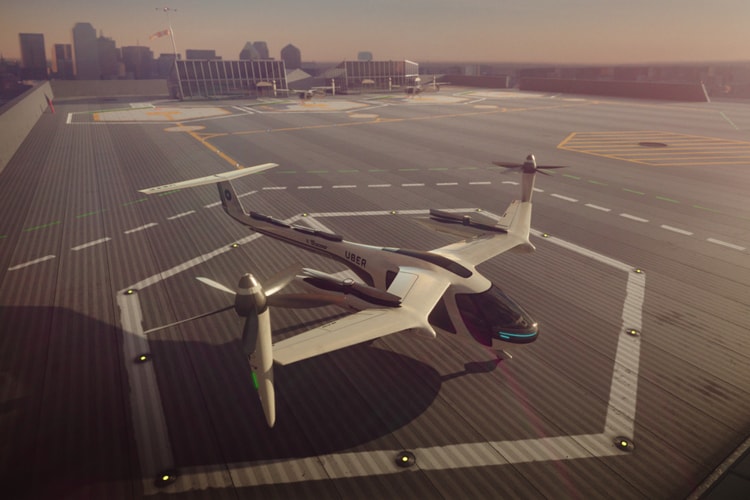 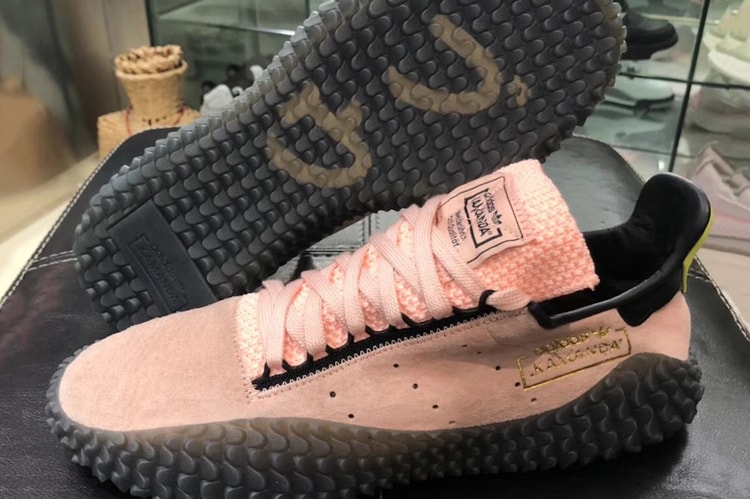 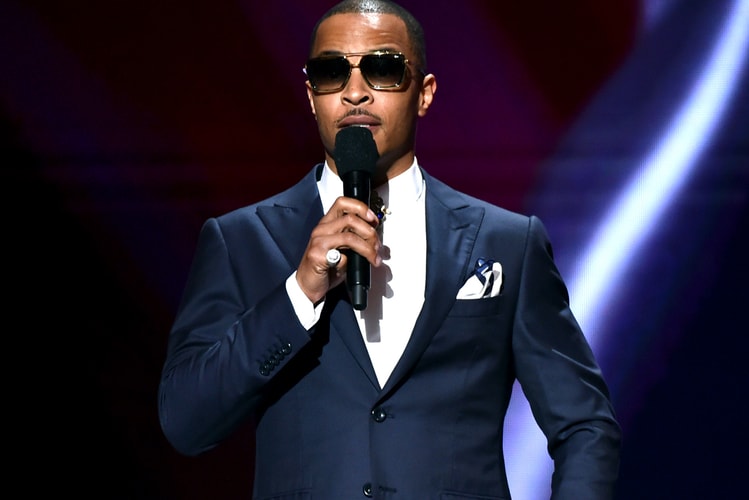 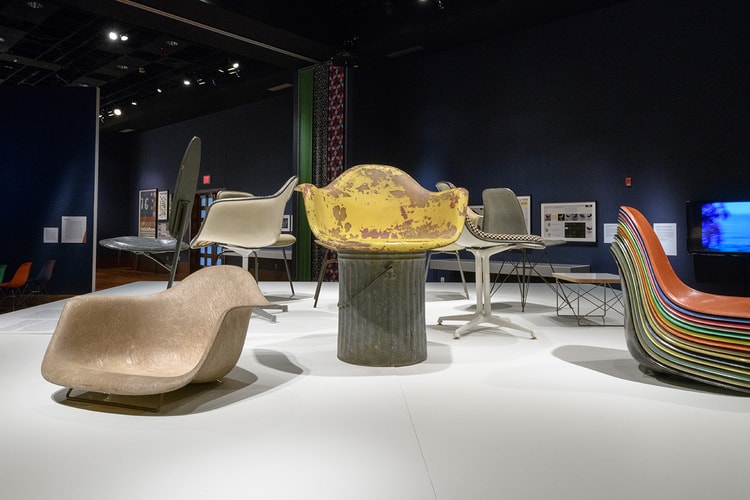