Following his leave from Manchester United and then joining MLS’s LA Galaxy, football superstar Zlatan Ibrahimović took the time out of his busy training schedule to make on appearance on Jimmy Kimmel Live!.

Living up to his big-ego persona, Zlatan was all smiles and cracking jokes with Kimmel, while the audience was relishing every moment. Among the conversation topics, Kimmel asked the Swede if he would be making it to this summer’s FIFA World Cup being held in Russia. “I’m going to the World Cup, yes,” Zlatan replied. “I just say I’m going to the World Cup, if I say more, people will hang me. A World Cup without me wouldn’t be a World Cup.”

The star also went on to discuss why he made the move to LA: “It has been a couple of years, I’ve had my eyes on Los Angeles, to give them a gift. I was thinking a long time and then one day it came, I was like ‘I should give myself.’” Zlatan announced his LA Galaxy signing by taking out a full-page newspaper add to tell the city of Los Angeles “You’re Welcome.”

Zlatan signed with the MLS club and made his debut on March 31, scoring two goals to lead his team to a 4-3 win over LAFC. Watch the interview above. With the 2018 FIFA World Cup soon on its way, these are the top scoring FIFA World Cup scorers of all-time. 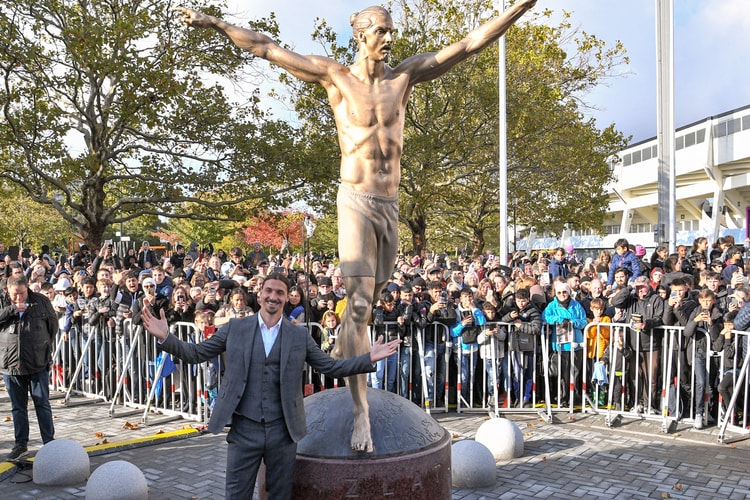 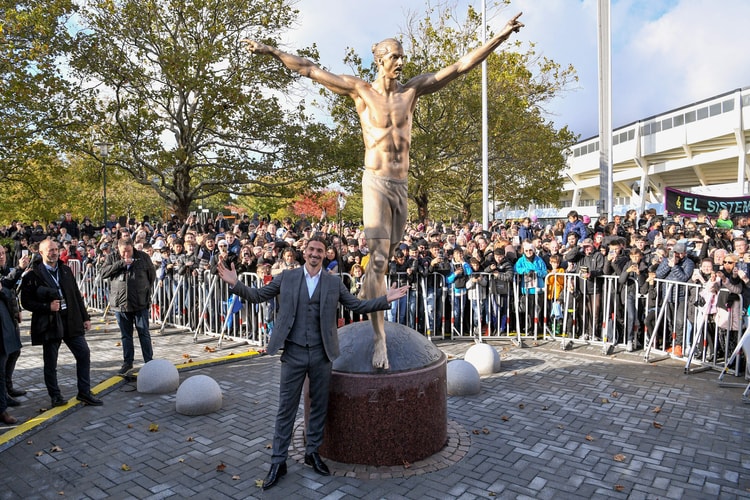 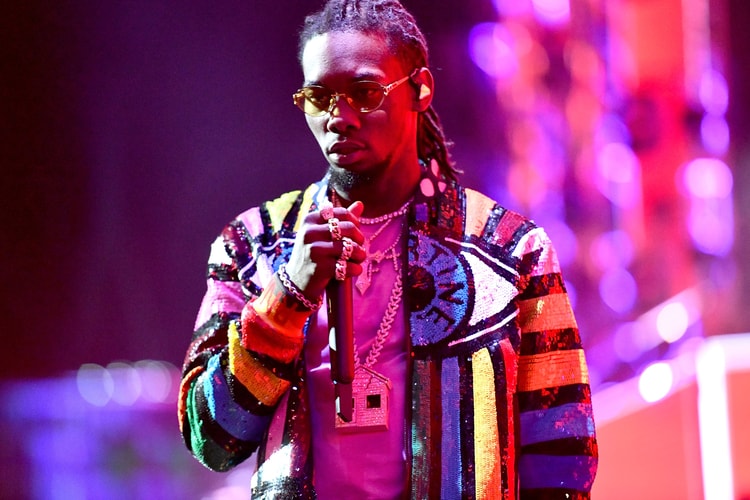 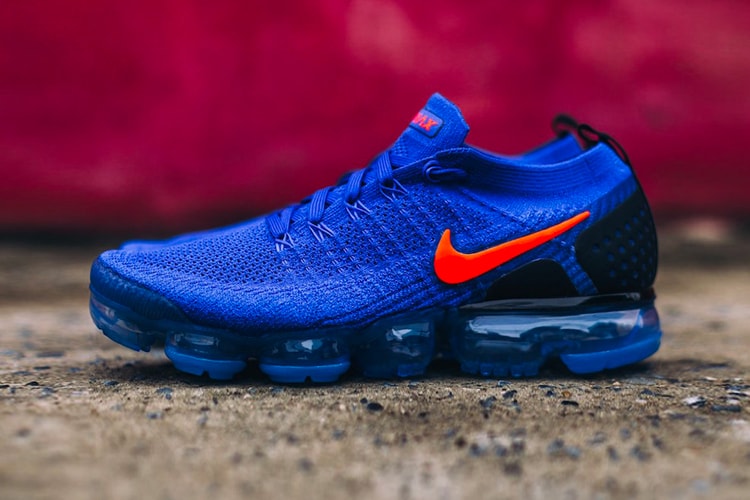 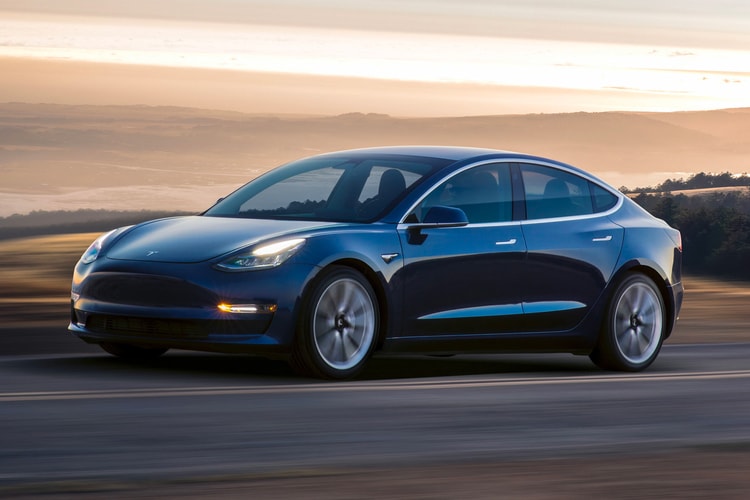 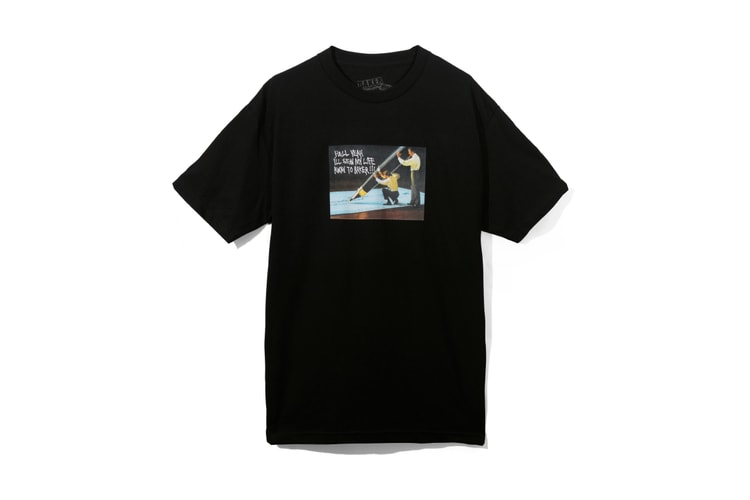 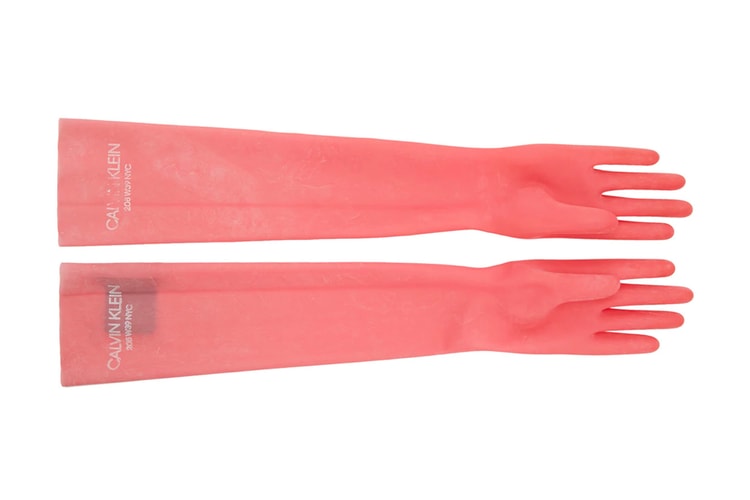 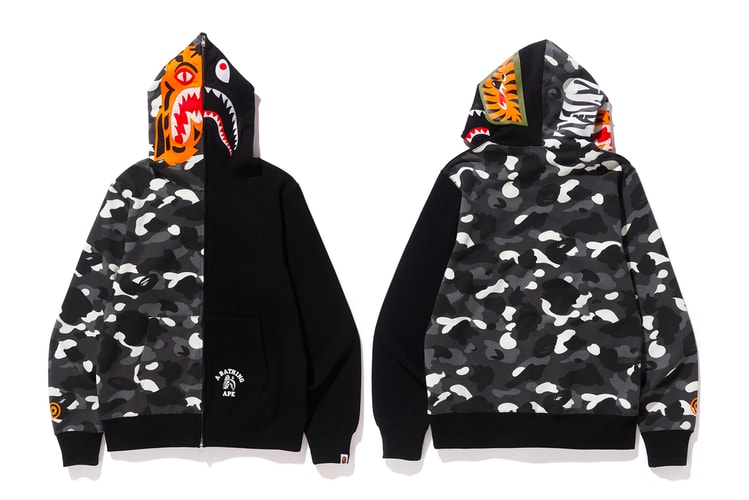