Richard Russell, the owner of XL Recordings who is also a musician and producer, hosted a radio show yesterday. It previewed a project he is working on called Everything Is Recorded. The album has an impressive guest featuring list including Giggs, Syd, Wiki, Ibeyi and Sampha. Around the 54-minute mark, Russell and his camp did a live performance of a track titled “Close But Not Quite,” which features Sampha on the vocals and keys. Another track featuring Sampha appears at the 1-hour 13-minute mark. Listen to the entire show below and stay tuned for Russell’s new album. 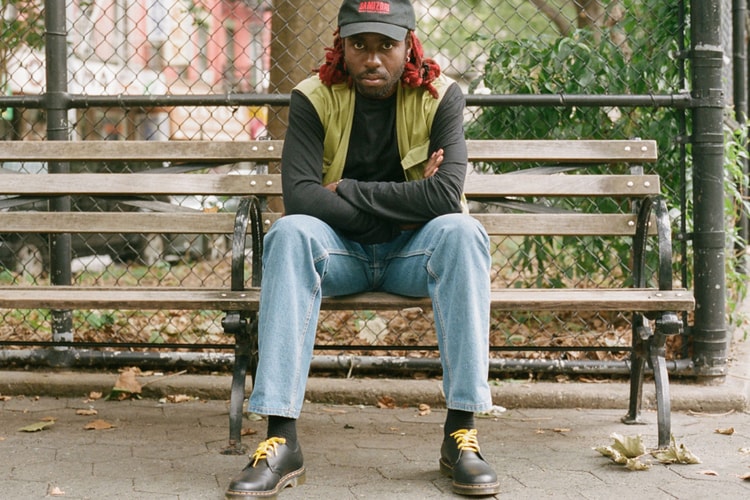 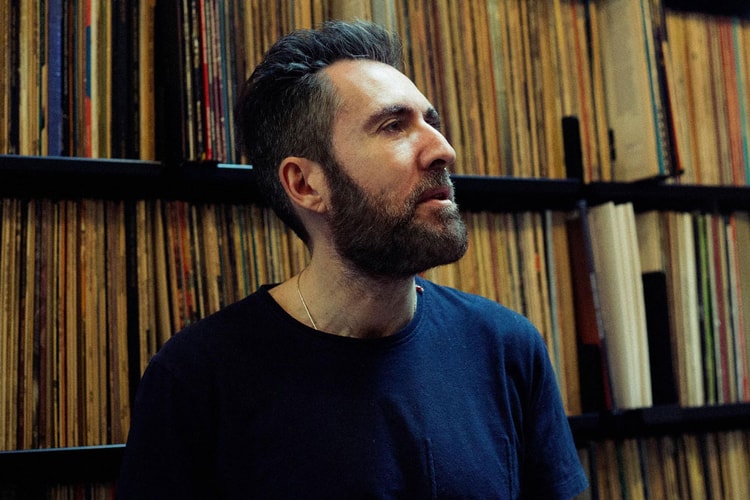 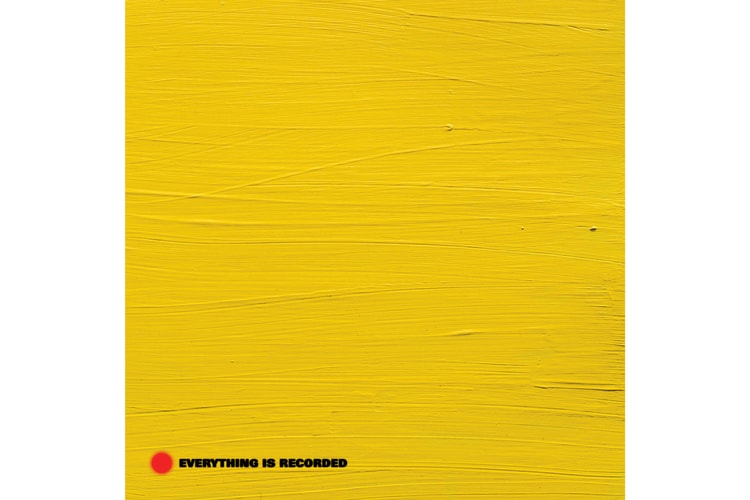 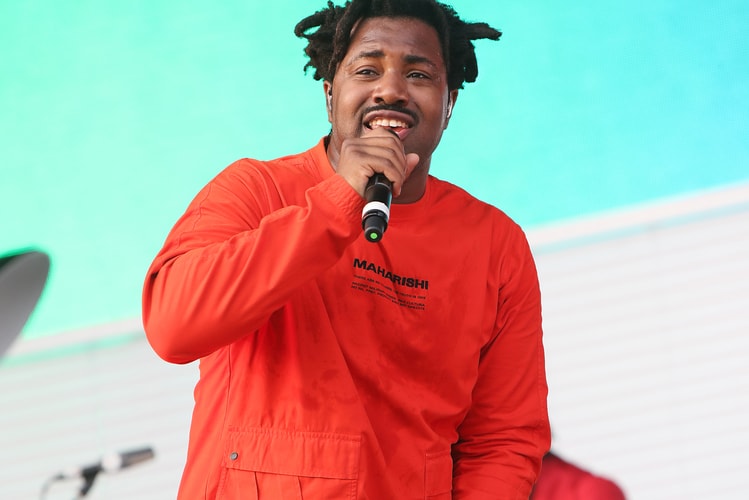 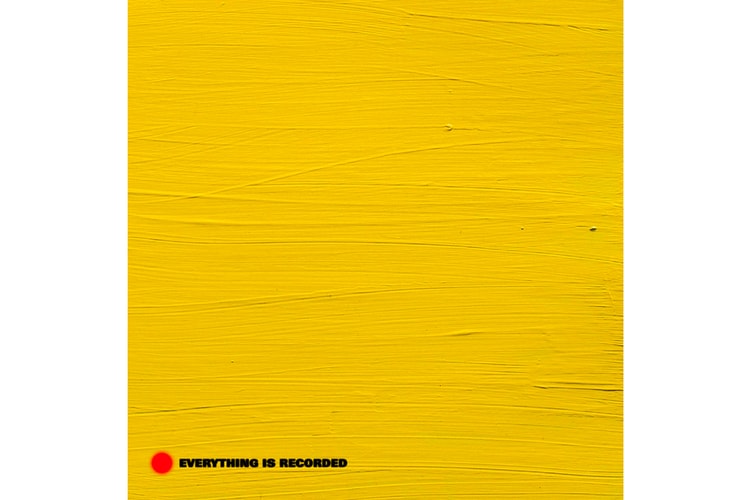 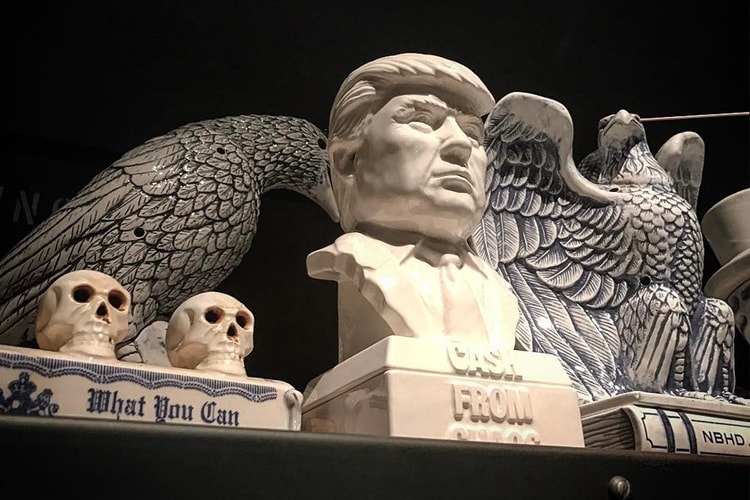 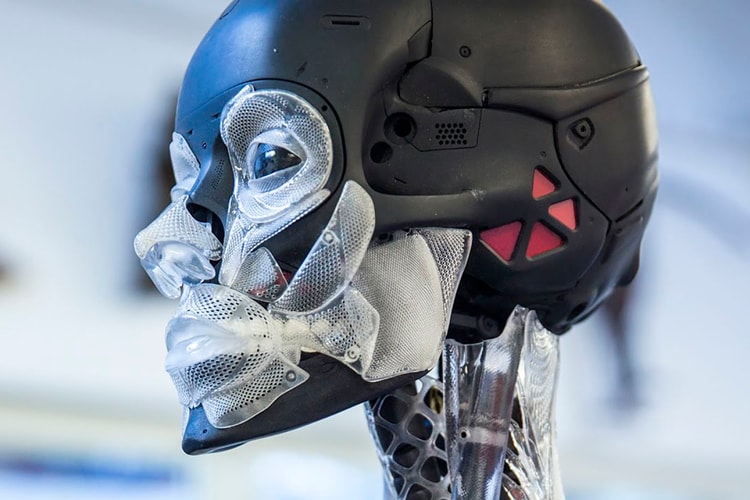 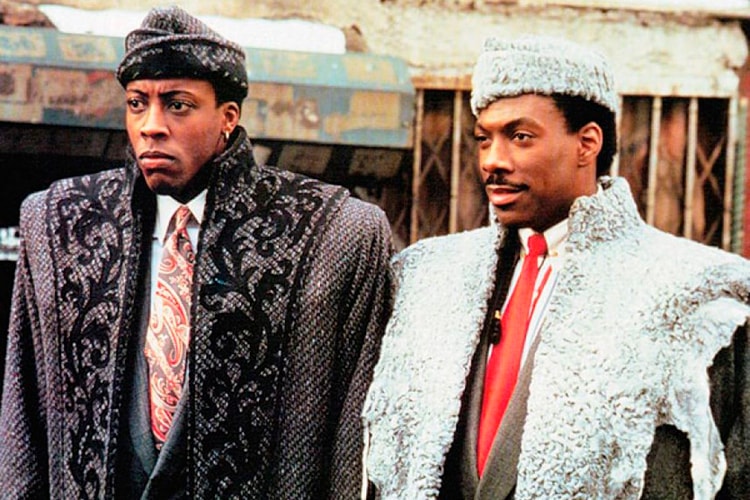 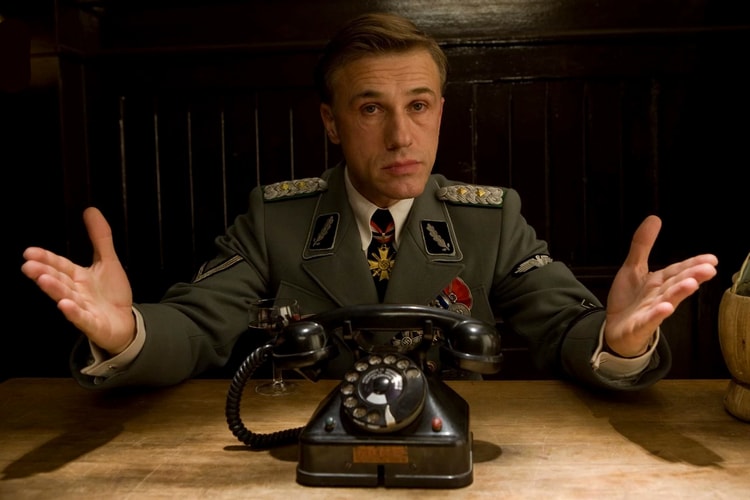 Watch How Quentin Tarantino Makes His Films So Suspenseful 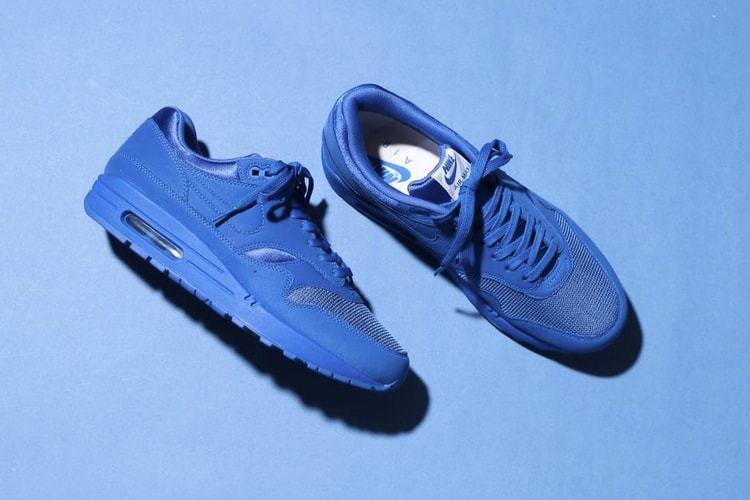 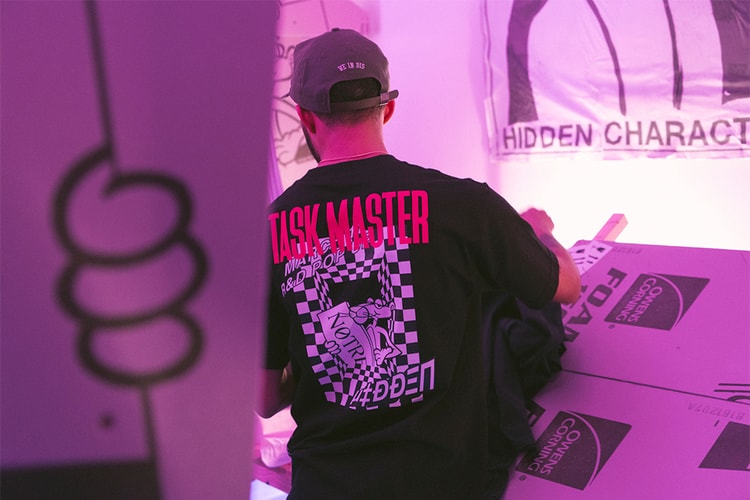