Since Frank Ocean surprised fans late last month with the first episode of his “Blonded Radio” show on BBC Radio 1, we’ve been patiently awaiting the next in the series. Expectations have been set, as Ocean marked a high standard with his debut featuring 27 tracks and an interview with Jay Z. It was only yesterday BBC Radio announced via Twitter the second episode which would air tonight. Not knowing what to expect, the artist released a soulfully sombre track “Chanel.” His voice is as thoughtful as the lyrics, with lingering piano lines and driving percussion. Have a listen to the new song here, and check back for updates on whether or not we can expect more new music from Frank. 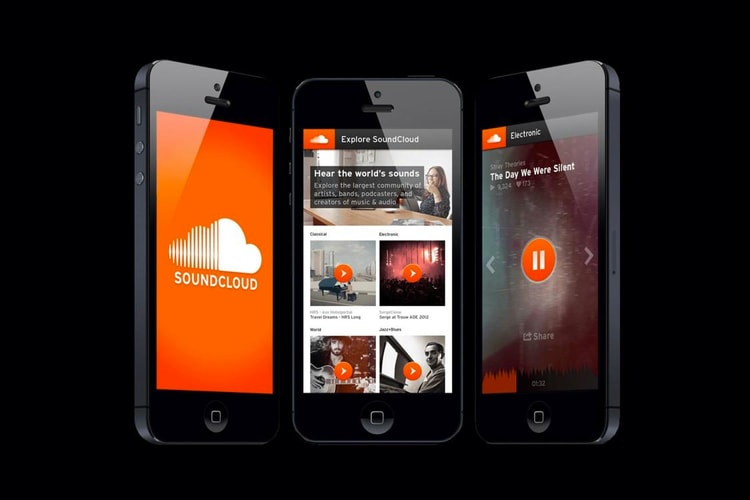 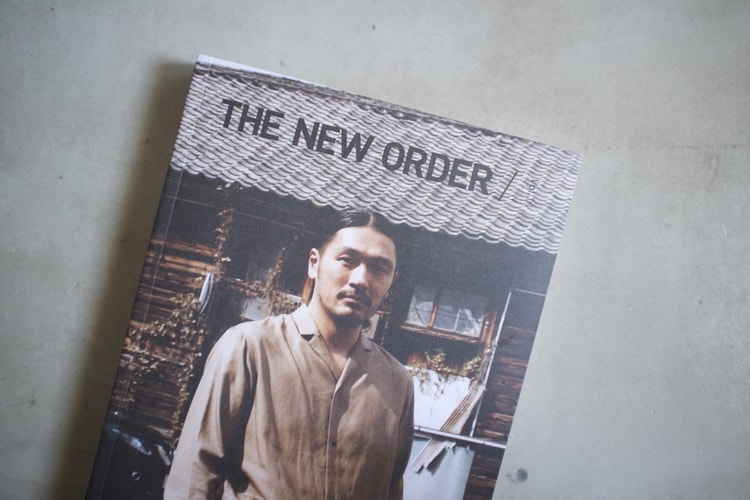 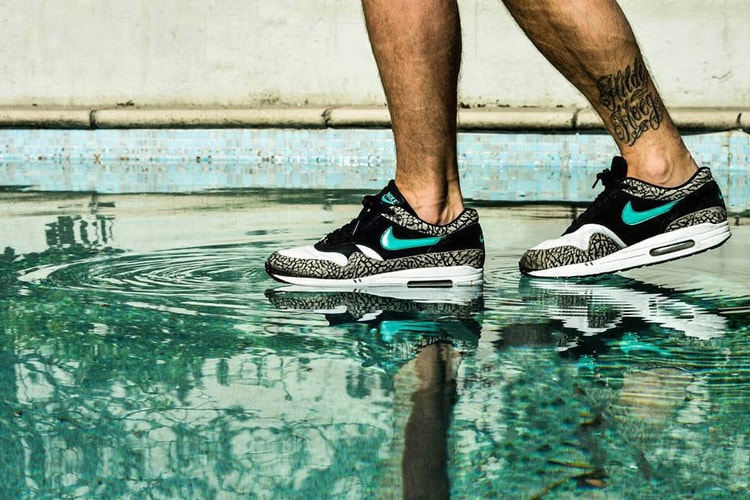 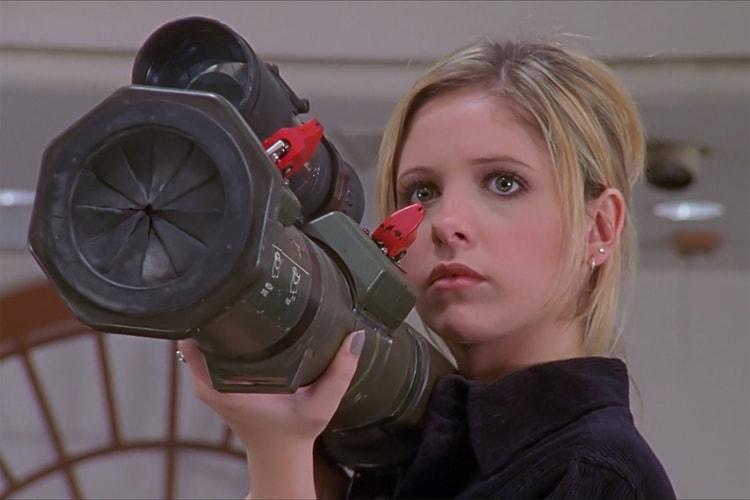 "We're Doomed": Why the World Needs Another 'Buffy the Vampire Slayer'

The Chosen One celebrates 20 years of slaying today. 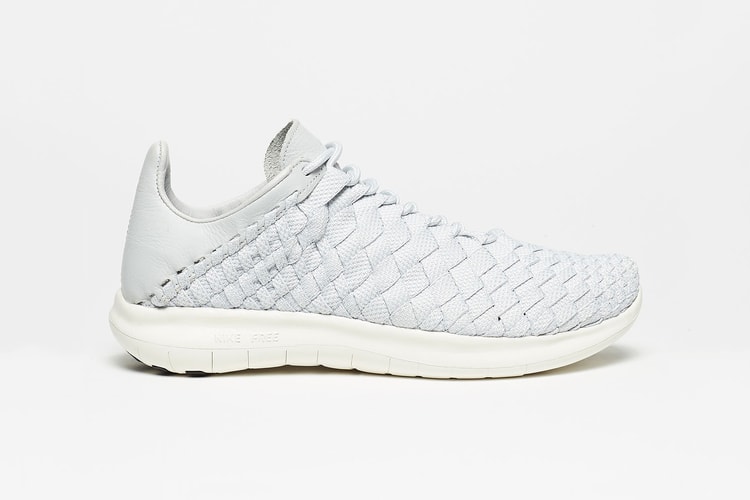 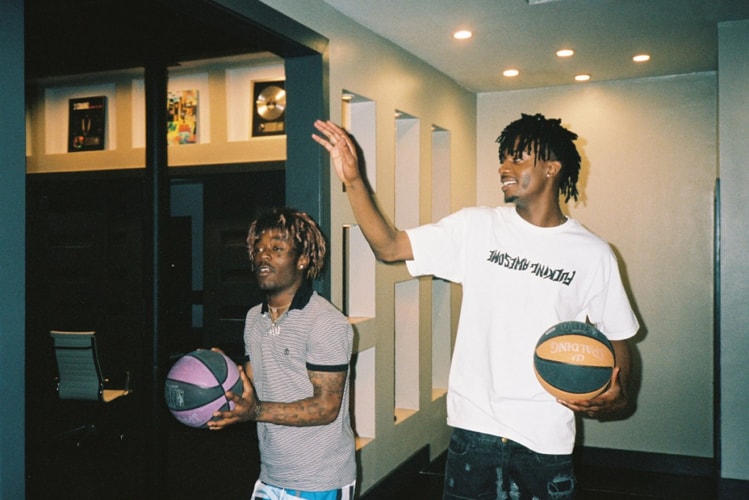