Louis Vuitton has unofficially unveiled the highly anticipated release of its collaboration with Supreme. Speaking exclusively to WWD, Kim Jones explained how the collaboration happened.

“You can’t have the conversation of New York men’s wear without Supreme right now, because it’s such a massive global phenomenon, I used to work when I was at college unpacking boxes of Supreme at a company in London [Kim Jones used to work at Gimme 5, the renowned London distribution company that owned seminal Streetwear store The Hideout] that distributed it when it was just starting out, so it’s something I’ve known all along in my life. I just feel that the strength of their graphic versus the strength of the Louis Vuitton graphic, and that kind of Pop Art feeling — it works together perfectly.” 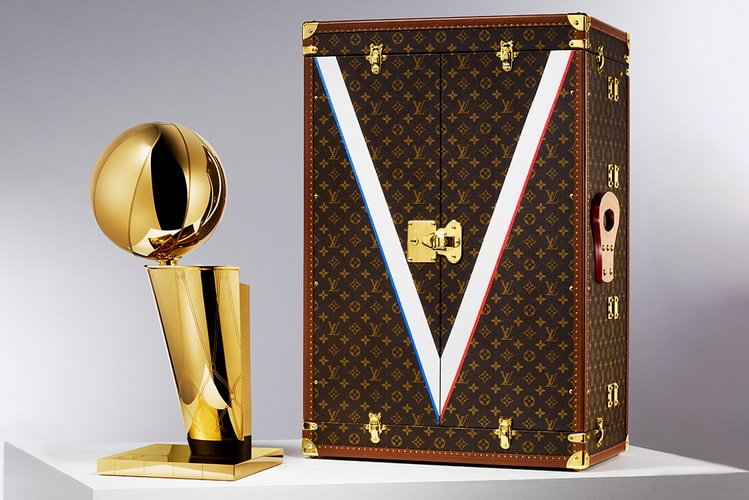 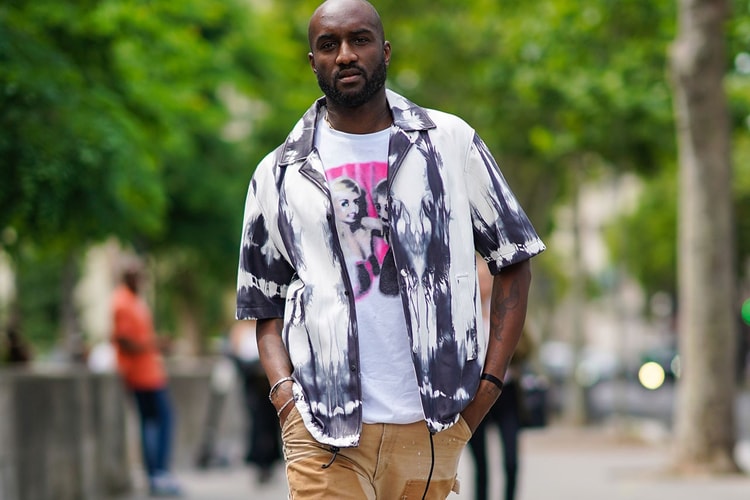 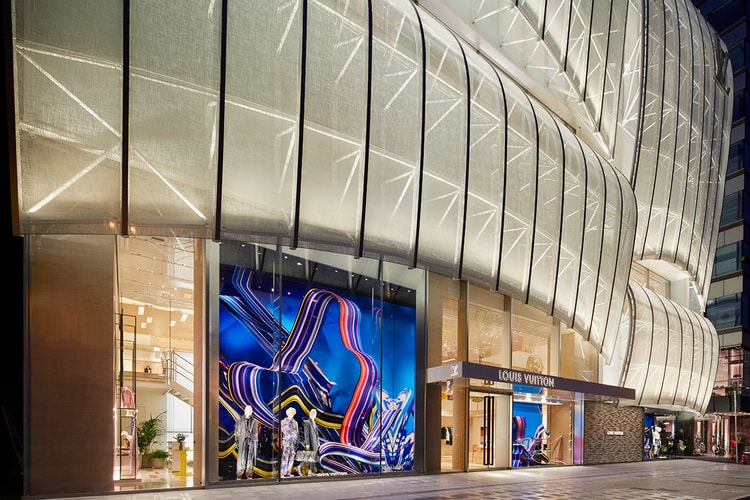 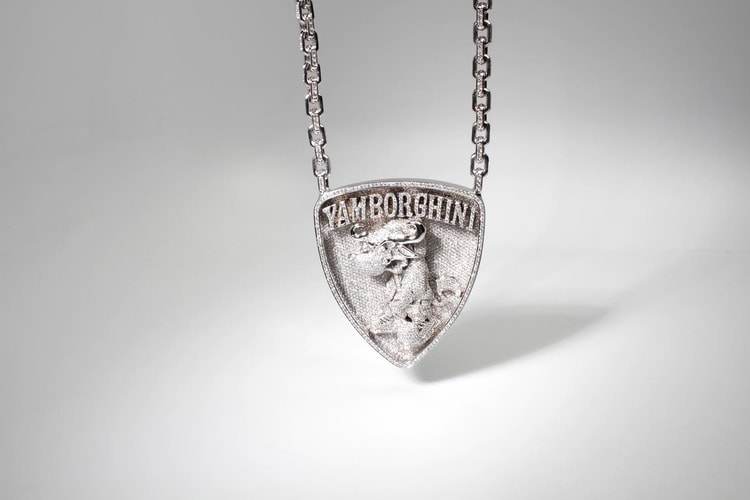 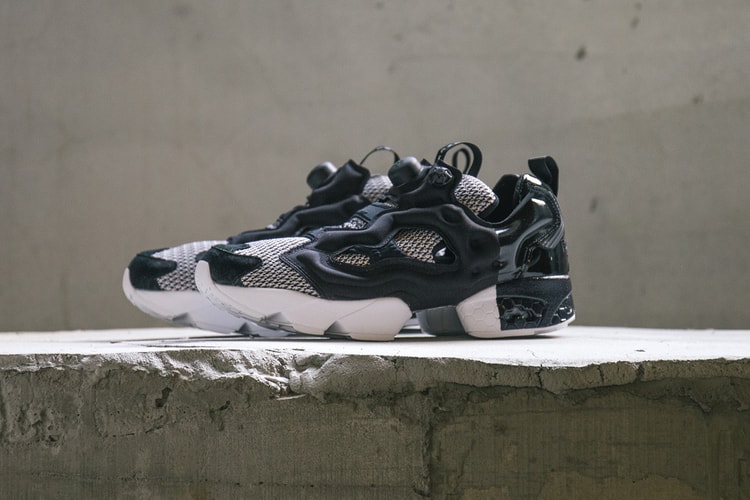 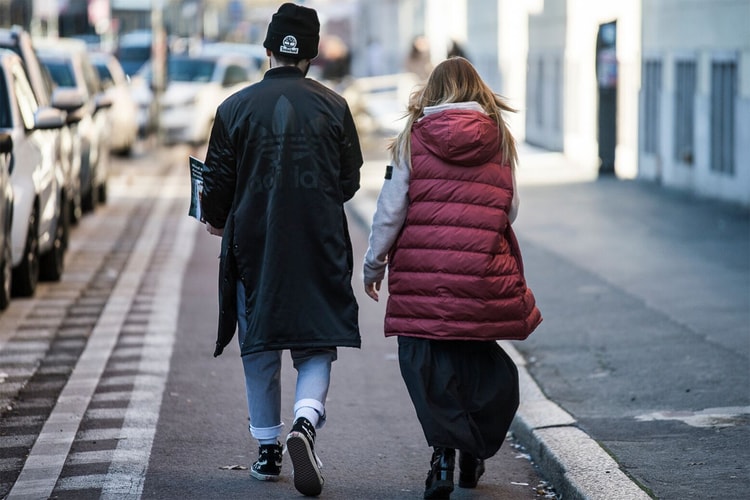 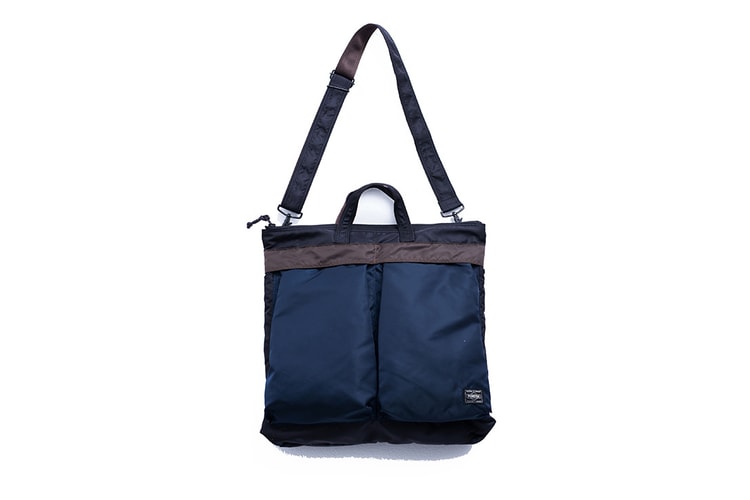 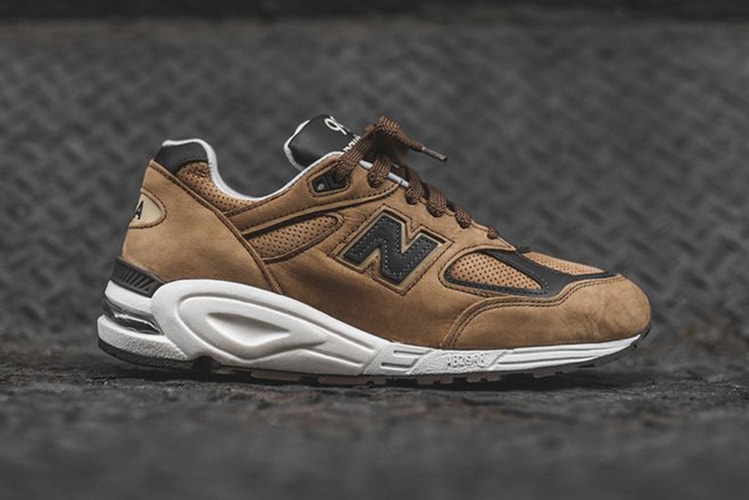 This New Balance 990V2 Colorway Is Inspired by Chocolate