Sean Combs needs no real introduction — few have had their hands in as many aspects of popular culture as Puff Daddy has over the last 25 years. Starting his career in the music industry, Mr. Combs signed The Notorious B.I.G. and founded Bad Boy Records in the early ’90s before going on to work with artists like Usher, TLC and Mase, winning Grammys and VMAs along the way. Not content to be only a hip-hop mogul, in 1998 Puff Daddy added fashion to his repertoire by starting the clothing brand Sean John, which garnered him a CFDA award for Menswear Designer of the Year in 2004. Having hit his stride with design, Combs again expanded his portfolio of businesses — this time with the alcohol brand Cîroc. And, as if his resume was not yet long enough, he also dabbled in acting — most recently appearing on-screen with Jonah Hill in Get Him to the Greek, Kevin Costner in Draft Day and even making a cameo in Muppets Most Wanted.

In our latest Essentials, HYPEBEAST got the chance to check out some of the multifaceted celebrity’s go-to items. Puff Daddy’s selected pieces are a timeline of his career and a testament to his success. A framed record from the Ready to Die era speaks to his early work as a producer and his relationship with the storied Bed Stuy rapper. A black Bad Boy leather-sleeved varsity jacket, along with a Yankee’s cap, black Margiela sneakers (originally with a white midsole, but painted black to suit Puffy’s aesthetic), and a Sean John velour hoodie showcase his love for fashion, as well as his “all black everything” New York look. In the accessories department, Mr. Combs showcases Sean John’s latest sophisticated fragrance called “Sean John,” Ray-Ban sunglasses, and a Rolex Day-Date “Presidential” — cue the “Throw your Rollies in the sky” lyric. Finally, DeLeón tequila, and a cigar round out the mix like a boss. 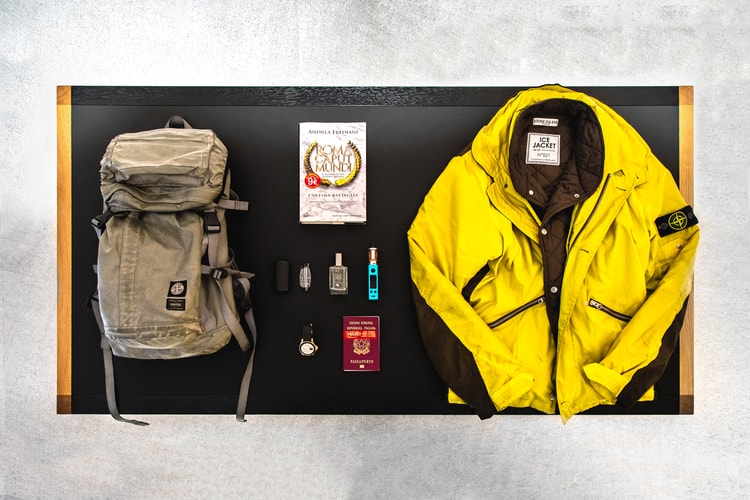 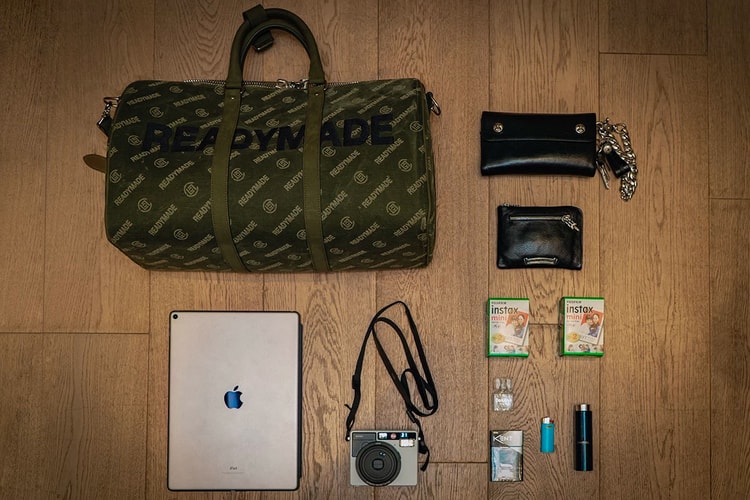 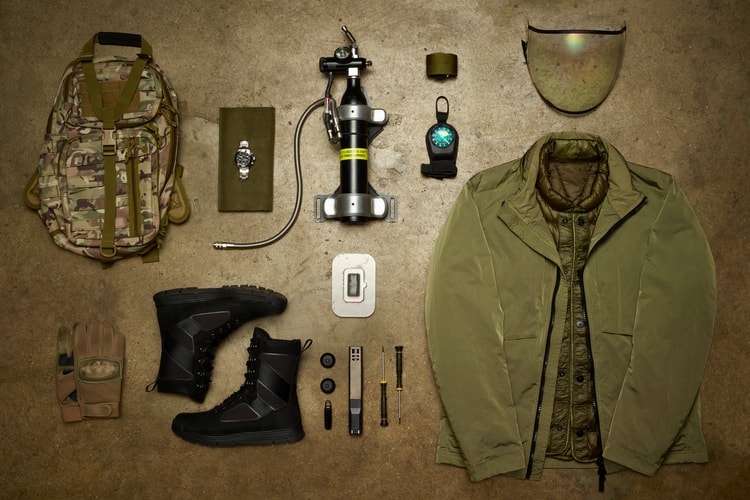 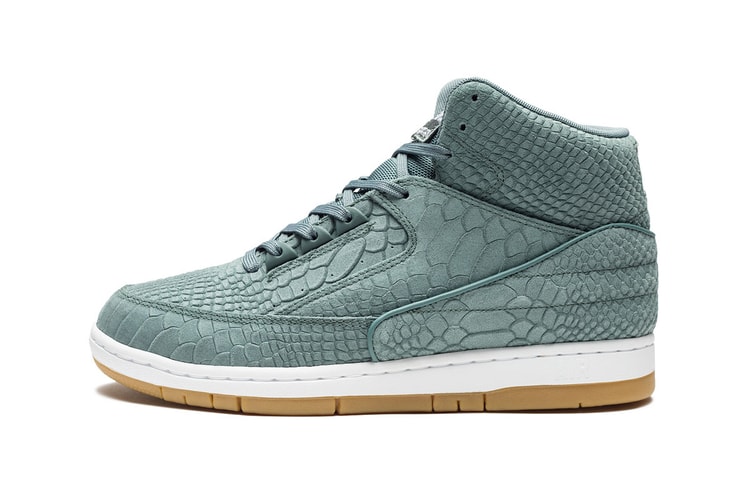 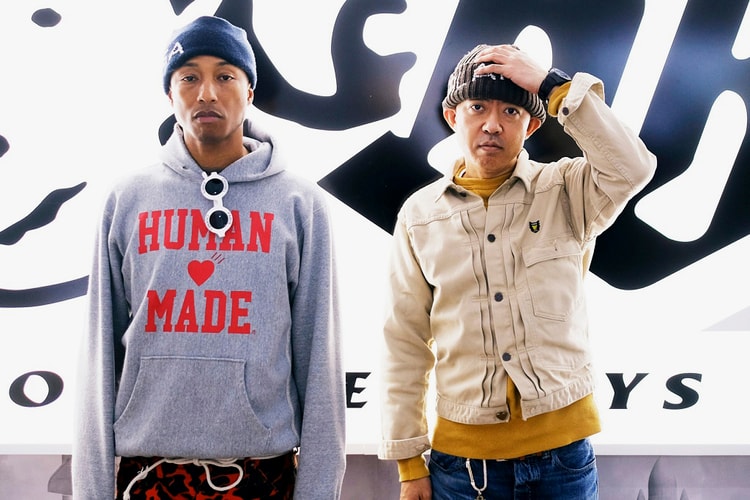 This Is the Story of How Pharrell Met NIGO 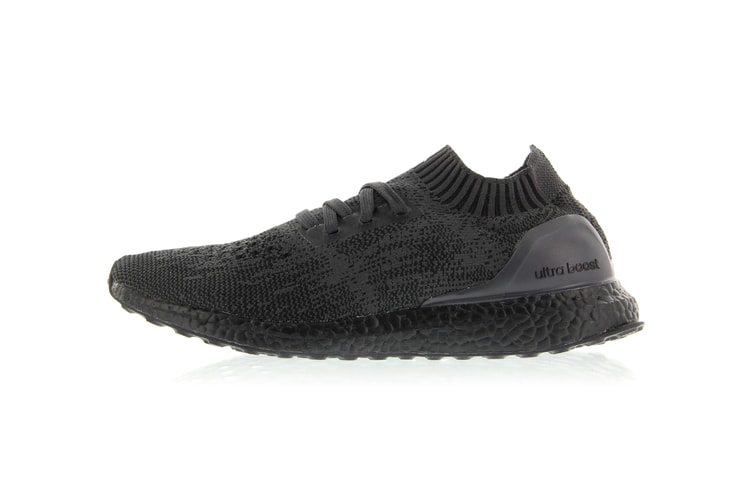 The "Triple Black" adidas UltraBOOST Uncaged Is Just Days Away 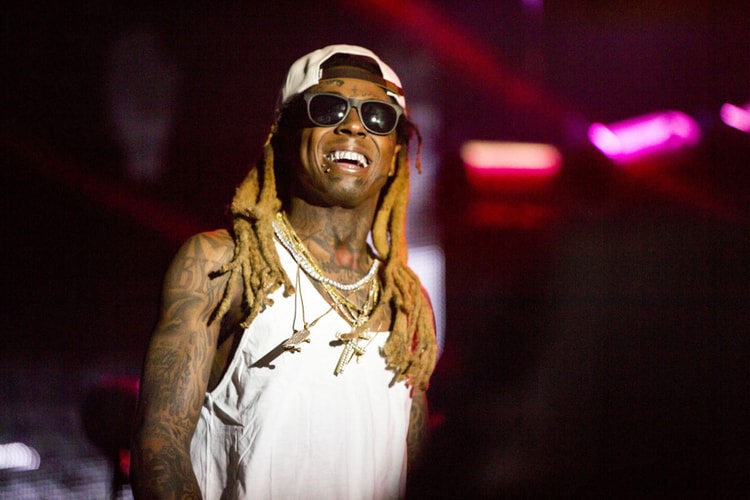 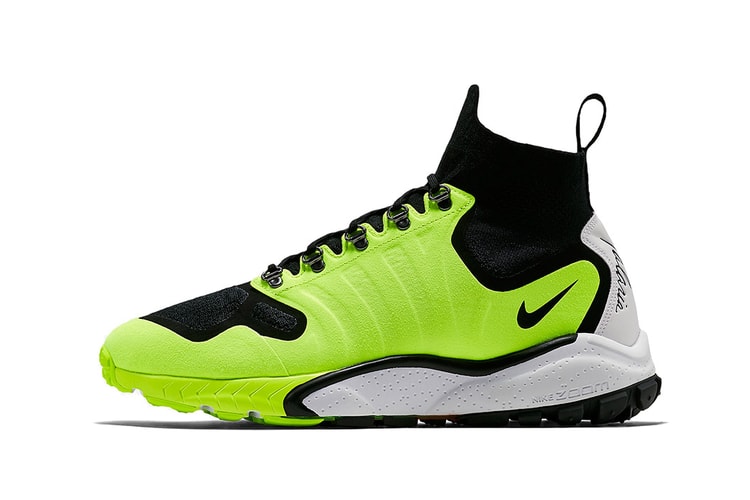 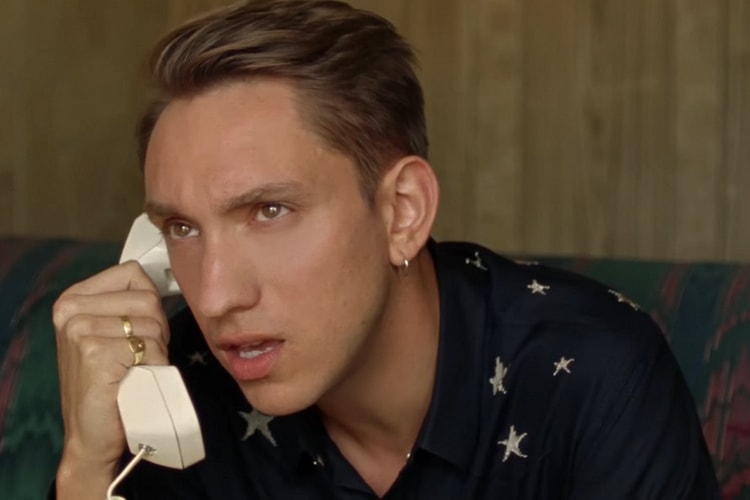