The social media giant that is Facebook is once again on the move, this time by utilizing its notable standpoint in the world of online traffic and its capabilities. With 1.4 billion users to its name, the audience diversity and sheer volume of worldwide traffic Facebook garners is startling. Recent reports state that Facebook has been discussing the possibility of hosting external content within its property, therefore removing the need to redirect the company’s following to an external link.

It is rumored that Facebook has been in discussion with at least half a dozen media companies – The New York Times, BuzzFeed and National Geographic amongst them – and plans to begin testing in the next few months. The potential risk here, of course, is that a large majority of each publication’s clientele (and the data received from their visits) would be removed to Facebook and potentially lower their personal traffic.

Click here to read the full article published by The New York Times, and be sure to leave thoughts below. 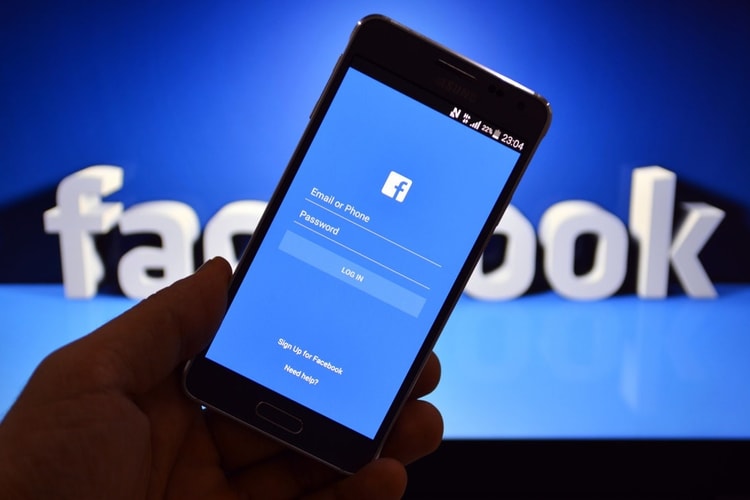 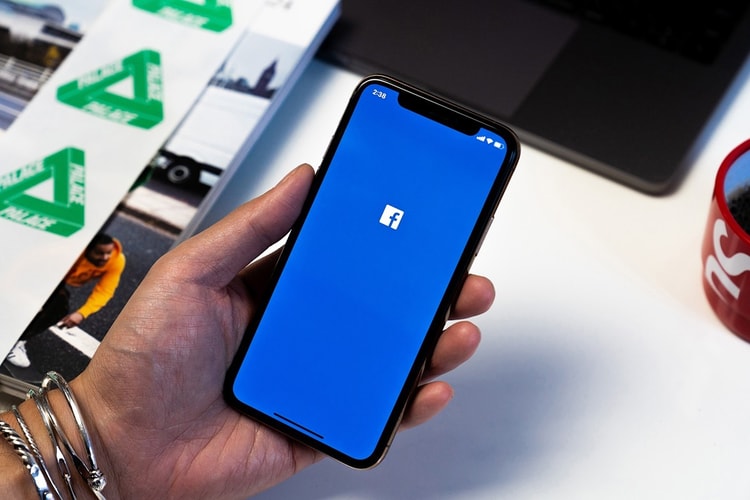 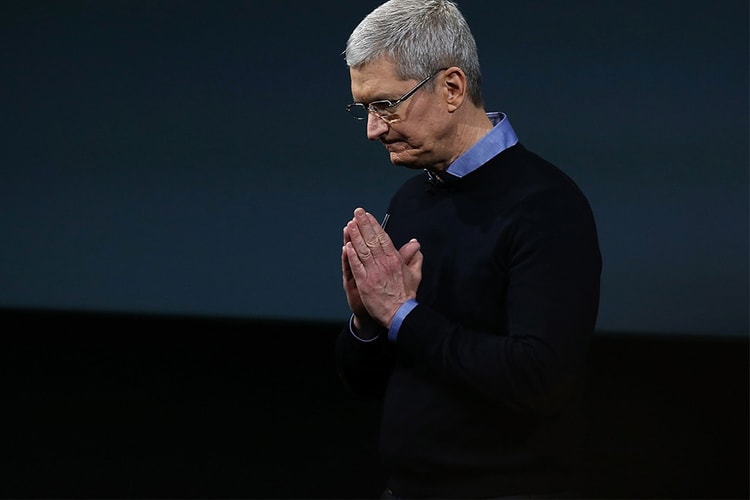 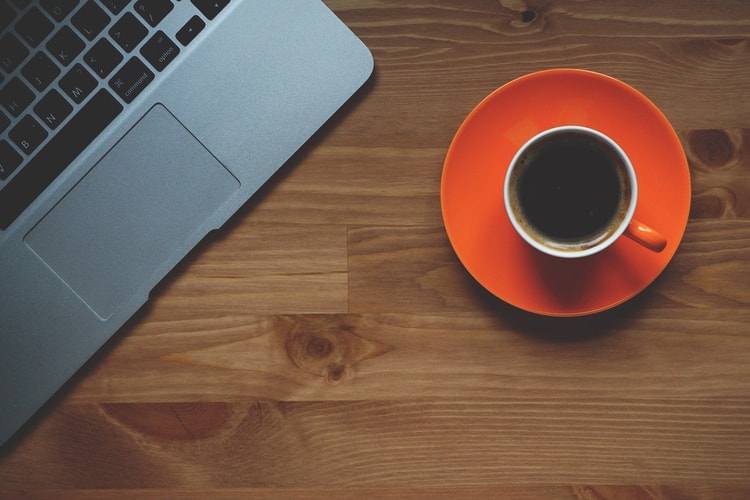 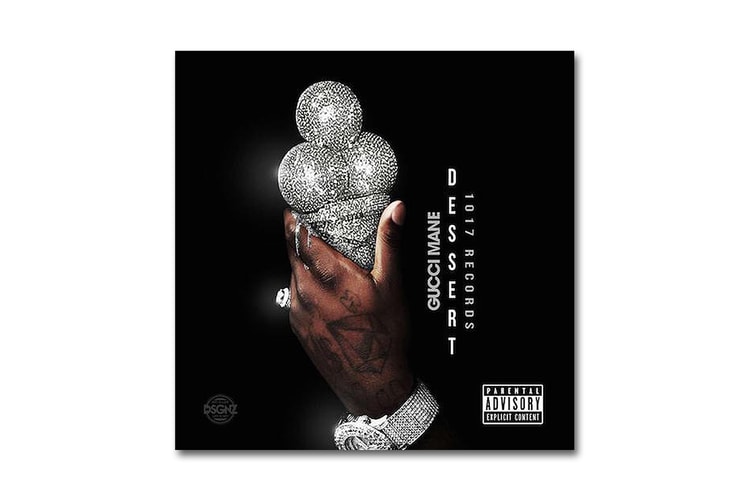 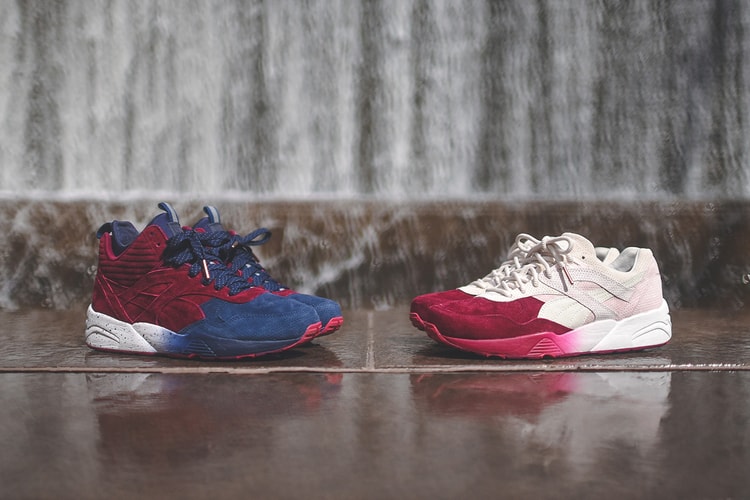 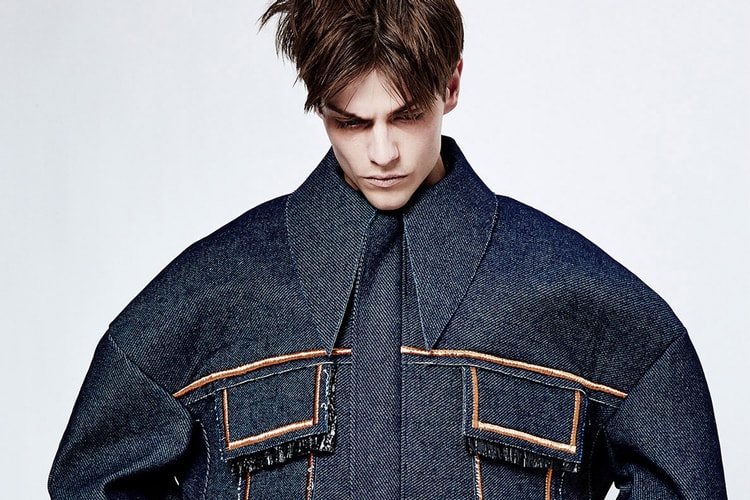 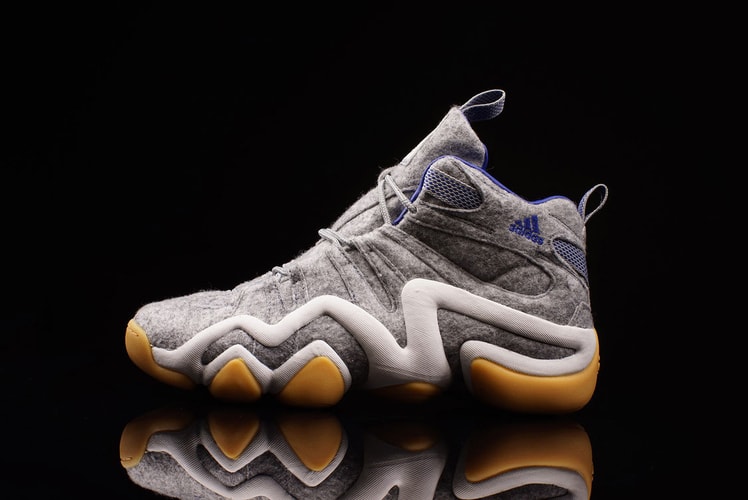 adidas debuts another colorway for the Crazy 8 series with the “Wool” edition. Introducing new
By Ashleigh Kim/Mar 24, 2015
Mar 24, 2015
0 Comments 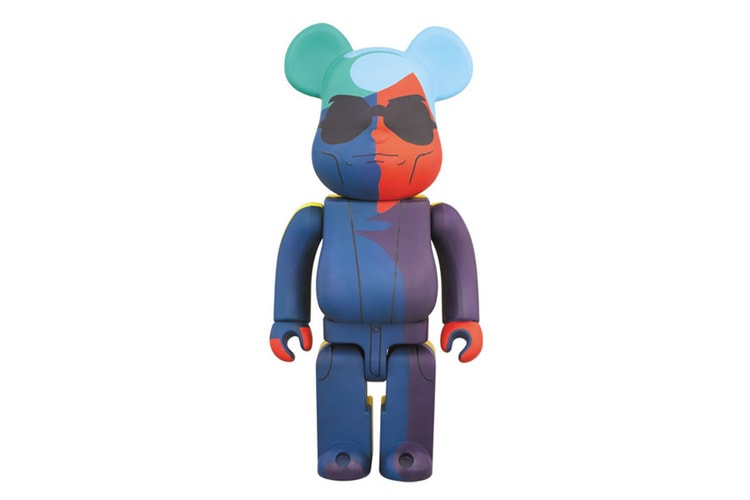 Fans of the pop art movement will want to take note of Medicom Toy’s latest release. The Japanese
By Josephine Cruz/Mar 24, 2015
Mar 24, 2015
0 Comments 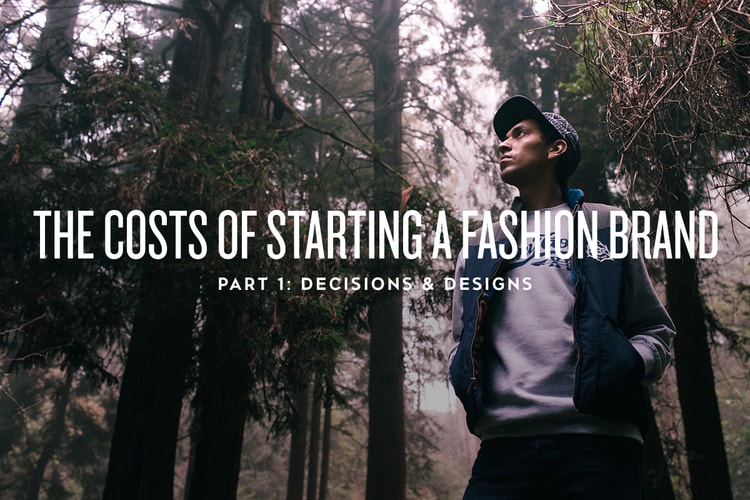 The Costs of Starting a Fashion Brand: Decisions & Designs