KAWS‘ latest print titled PRESENTING THE PAST is scheduled to go live for purchase tomorrow, October 2 starting at noon EST. In typical KAWS fashion, the print features vibrant colors and linear, seemingly 3D objects. Screen-printed on Saunders Waterford 425gm HP Hi White, each print measures 32 x 32 inches (81.3 x 81. 3 cm). Adding his personal touch to the limited run of 250 prints, KAWS has signed and dated the print bundle. PRESENTING THE PAST prints will be available for purchase at KAWS’ online store for the retail price of $3,400. 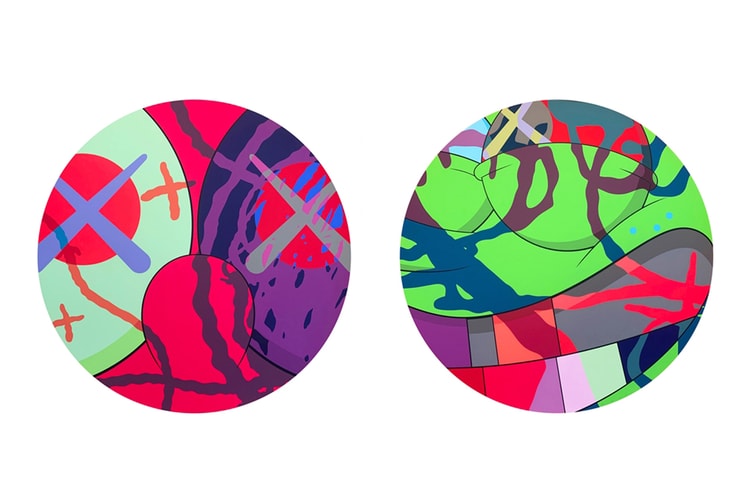 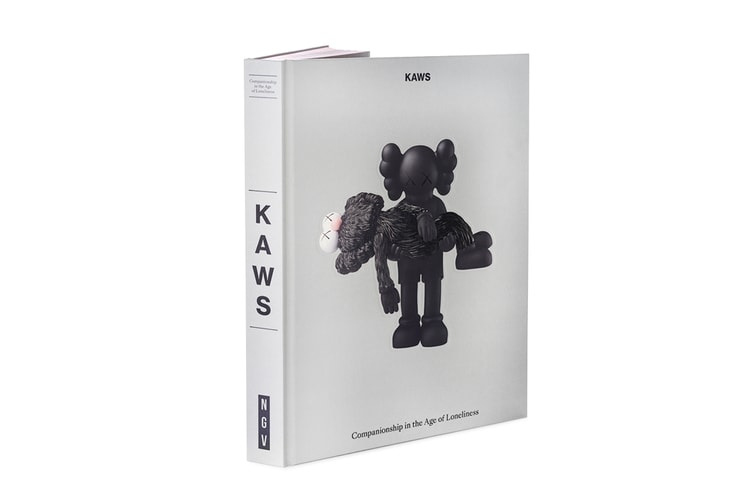 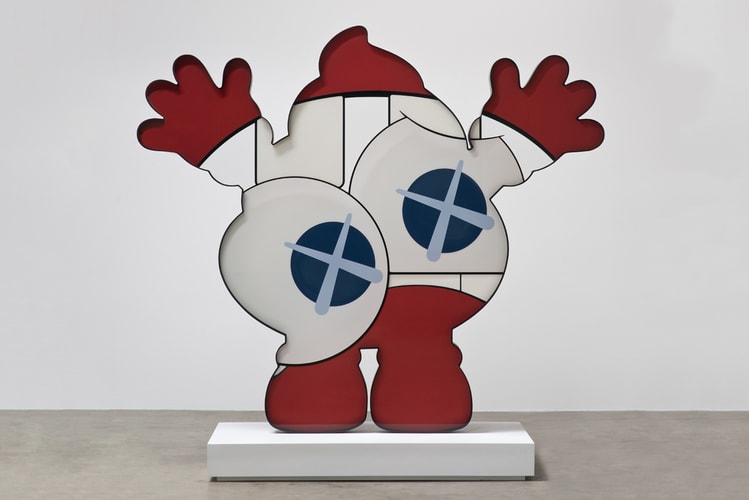 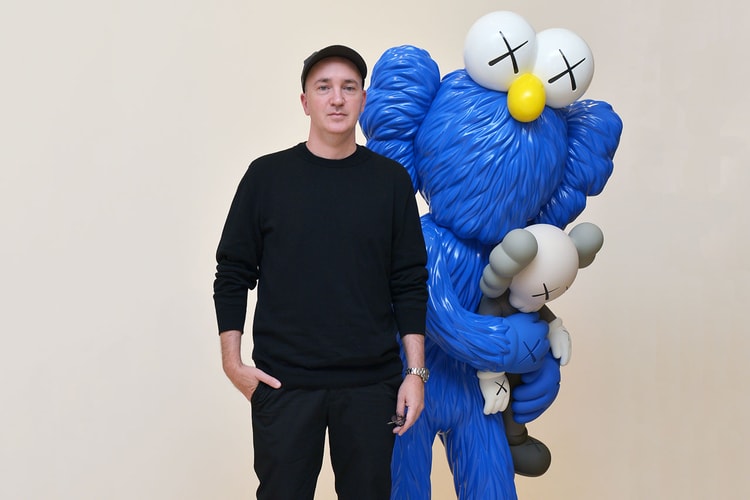 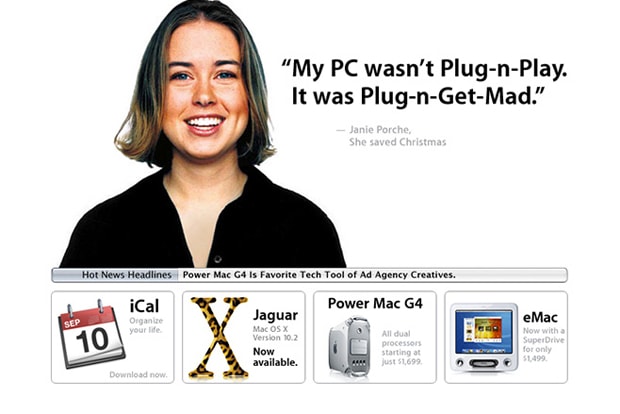 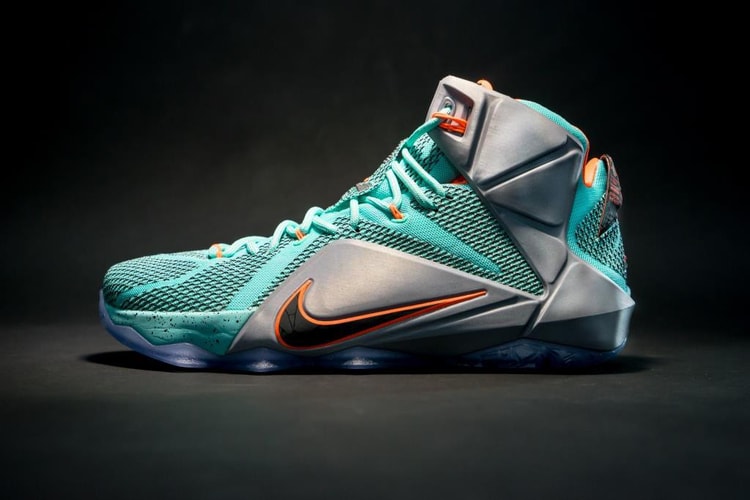 After a polarizing start to the newly unveiled Nike LeBron 12, word straight from Nike PR Director
By Staff/Oct 1, 2014
Oct 1, 2014
0 Comments 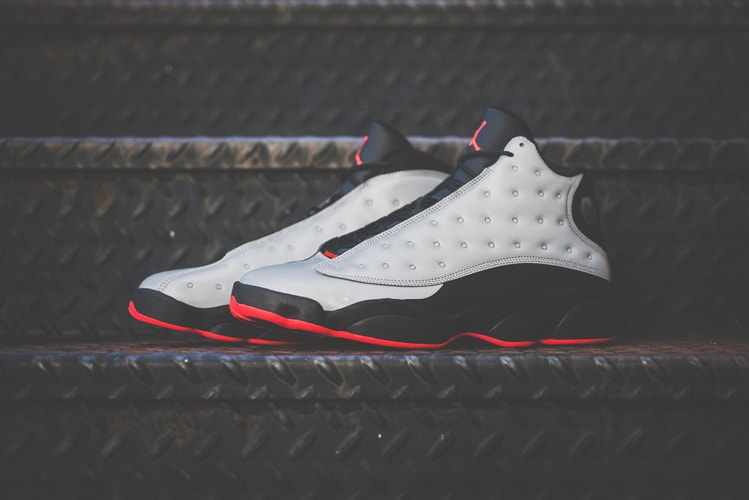 A Closer Look at the Air Jordan 13 Retro "Reflective Silver"

Mikky Ekko has released a video for his upcoming album’s lead single. The visual for “Smile”
By Patrick Montes/Oct 1, 2014
Oct 1, 2014
0 Comments 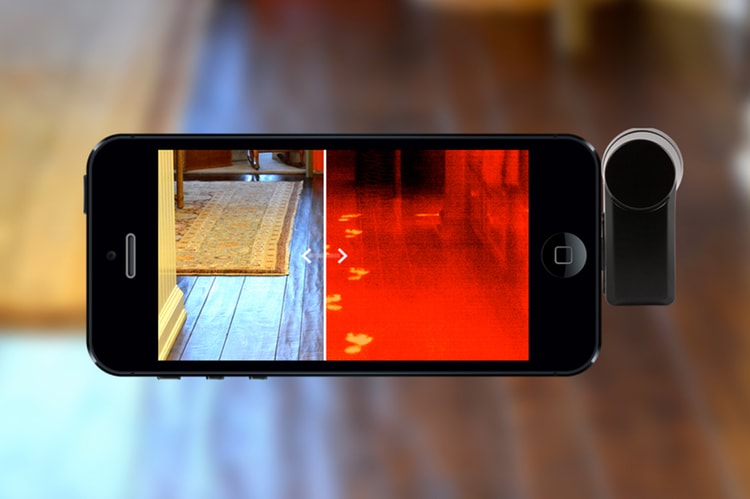 See the Unseen with the Seek Thermal Smartphone Camera

The latest entry to the wave of smartphone add-on accessories comes the Seek Thermal camera
By Staff/Oct 1, 2014
Oct 1, 2014
0 Comments
Music

Los Angeles rapper Sahtyre is getting the ball rolling on the promotional machine for his next
By Patrick Montes/Oct 1, 2014
Oct 1, 2014
0 Comments
More ▾