Contemporary London-based designer Richard Nicoll has presented the Fall/Winter 2014 collection from his eponymous label at London Collections: Men this past week, impressing the audience with a diverse array of fashionable layering options. Widely revered for its versatility, Richard Nicoll this season expands on his aesthetic by experimenting with prints and materials. Here we find the brand showcasing metallic plaid on trousers and bomber silhouettes, reinterpreting the jean jacket with bold color and fur trims, elsewhere giving the popular biker jacket silhouette a formal silk/polyester treatment. Elongated formal shirts and printed sweatshirts make statements within this exciting and forward collection, which certainly isn’t for the conservative-of-dress. 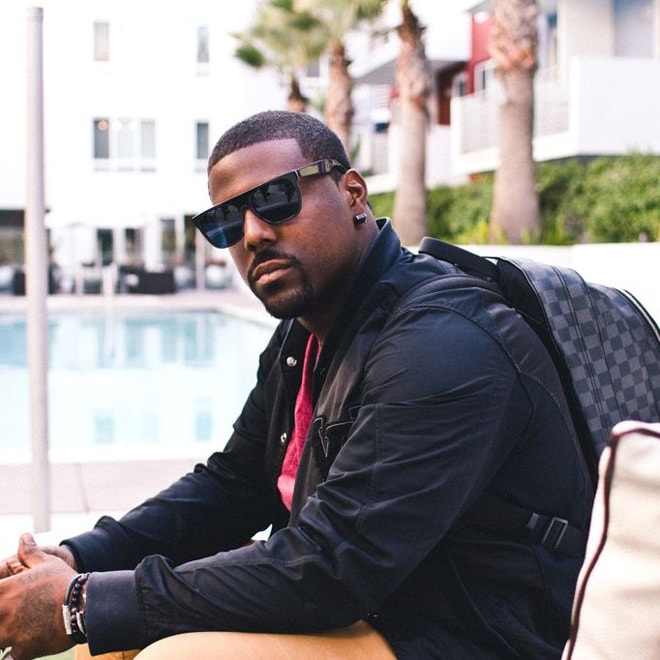 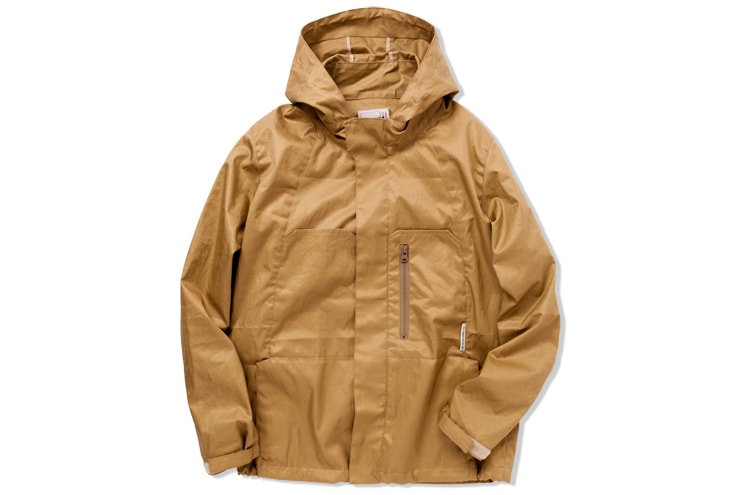 Having teamed up twice before, Japanese designer Kazuki Kuraishi’s CASH CA has once again joined
By T.S. Fox/Jan 7, 2014
Jan 7, 2014
0 Comments 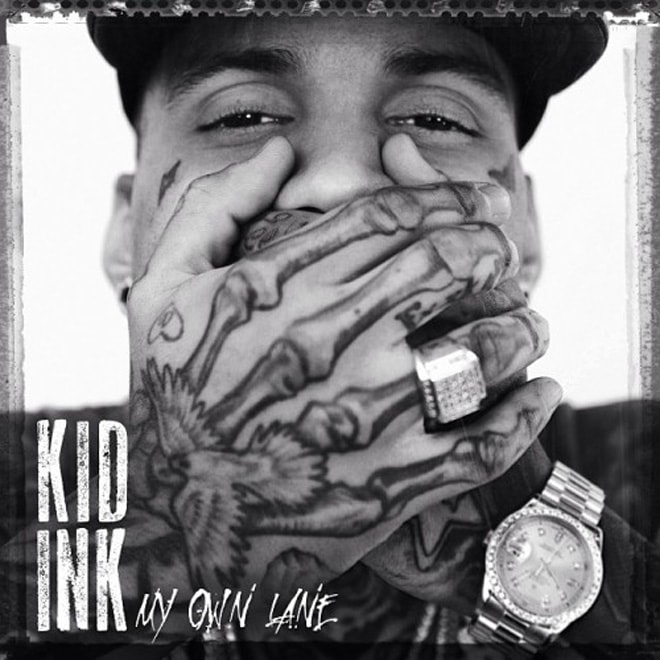 After dropping off a number of high-profile collaborations, Kid Ink today release his anticipated
By Jonathan Sawyer/Jan 7, 2014
Jan 7, 2014
0 Comments 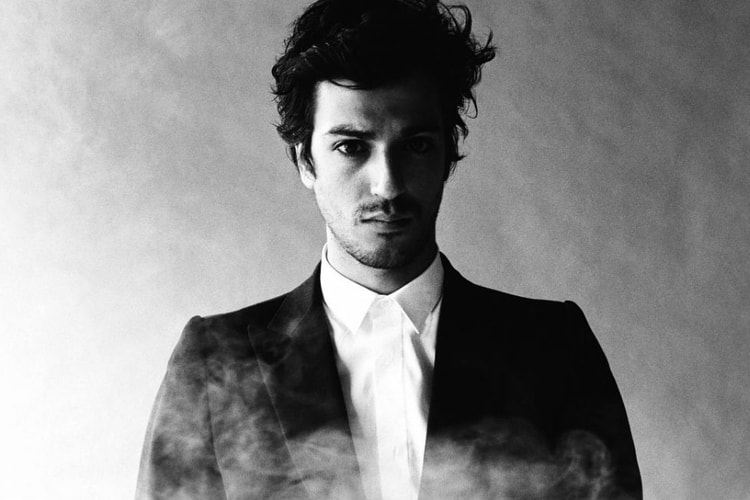 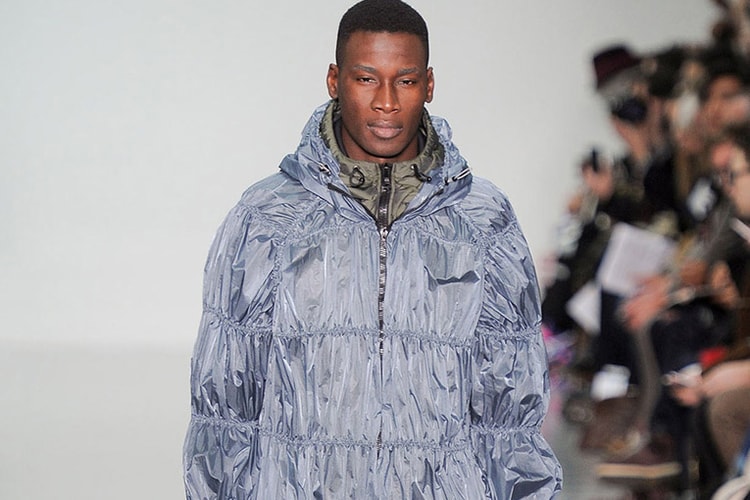 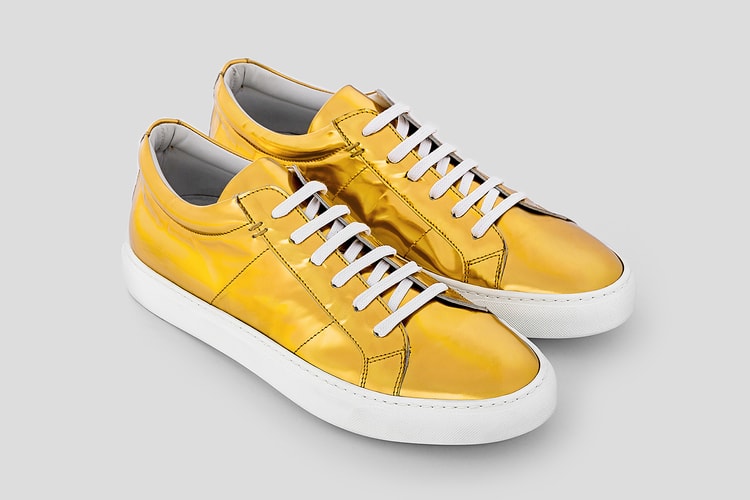 The budding sneaker brand GREATS returns to the blogosphere today delivering a look at its
By Robert Marshall Jr./Jan 7, 2014
Jan 7, 2014
0 Comments
More ▾