For Fall/Winter 2013, father and son duo Joe and Charlie Casely-Hayford look at the importance of UK and U.S. hip-hop culture – noting its effect on the youth cults of today and simultaneously how the identity of a new generation has come to redefine the image of the music genre. In turn, they’ve crafted a collection dubbed “Kingsland Knights” that is a combination of sporting influence from the world of hockey – unlocking a past slice of life in which the early 1990s saw both aforementioned worlds blending and drawing from one another. The Fall/Winter 2013 collection is inspired by this crossing point when established cultural barriers are broken down. Casely-Hayford draws a parallel between those mid ’90s hip-hop artists and the new generation of artists of today who have opened up the visual language of a predominantly closed genre of music to embrace a much broader lexicon of ideas, lifestyles and influences. Combined with distinct features of the Afropunk aesthetic integral to the Casely-Hayford DNA, “Kingsland Knights” represents a collision between the identity of London’s street style with countless influences from abroad. 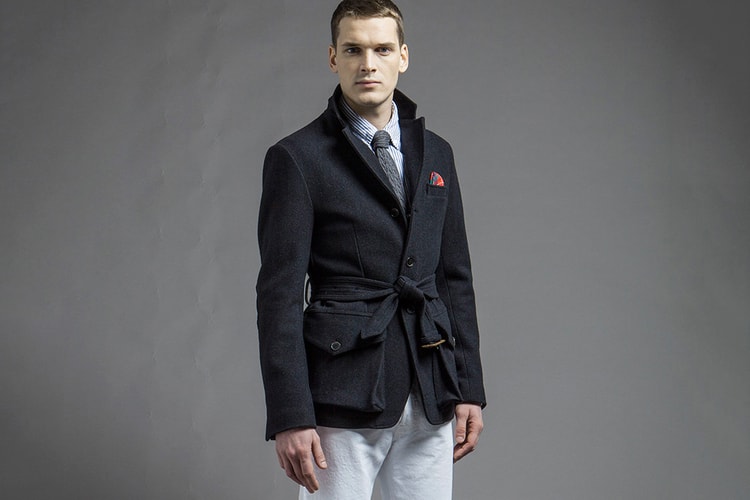 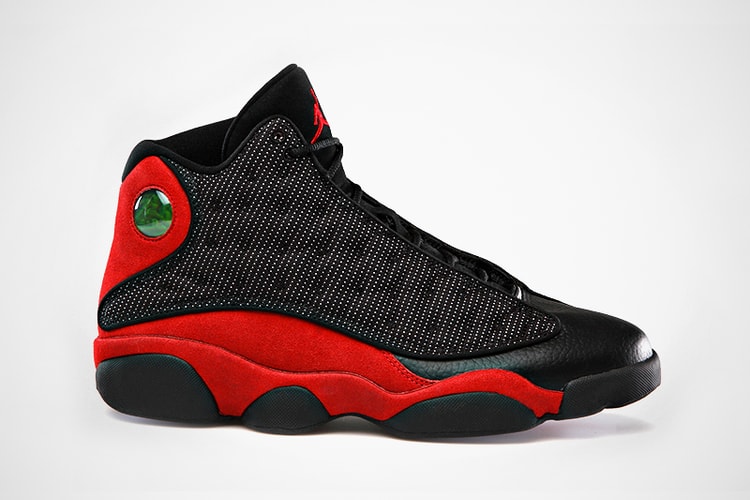 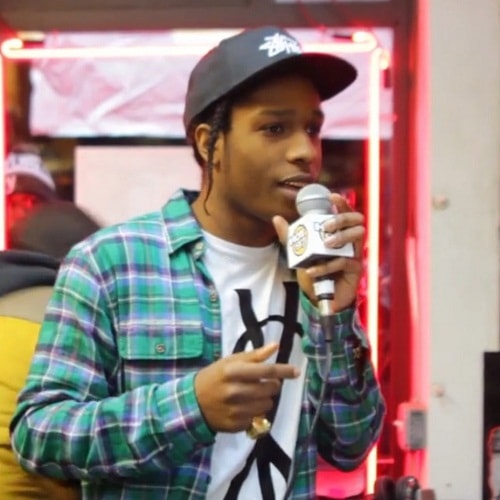 A$AP Rocky posted up in his native borough of Harlem to lay on a listening session of debut album
By Aymen Ahmed/Jan 9, 2013
Jan 9, 2013
0 Comments 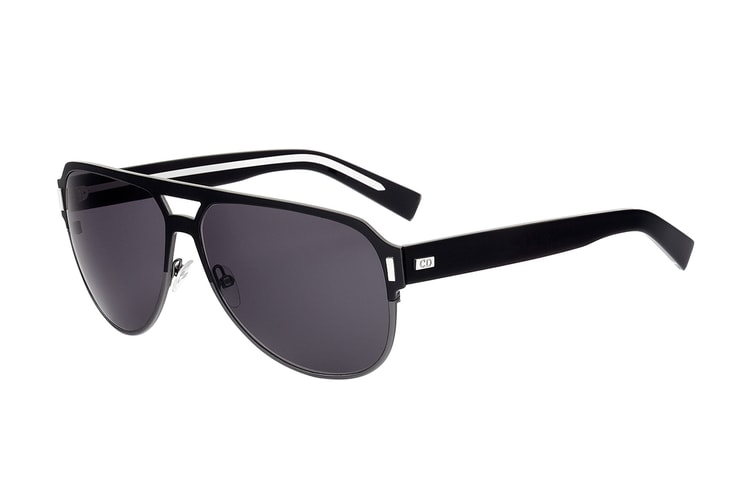 All the innovation and savoir faire of Japanese ateliers specialized in high-end eyewear serves as
By Alec Banks/Jan 9, 2013
Jan 9, 2013
0 Comments 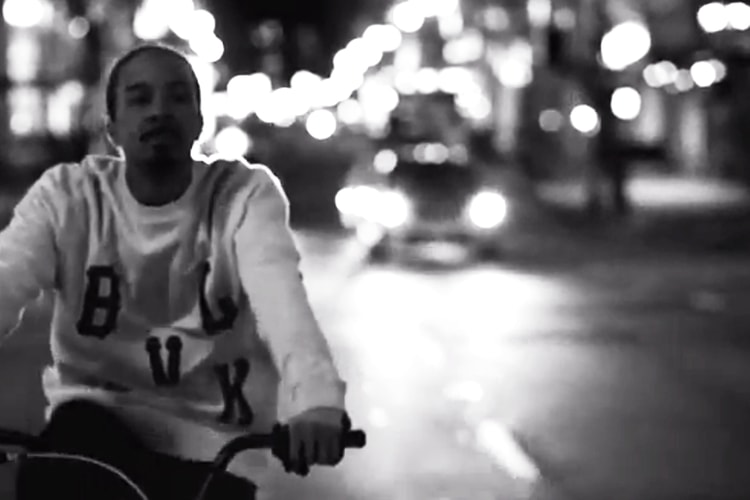 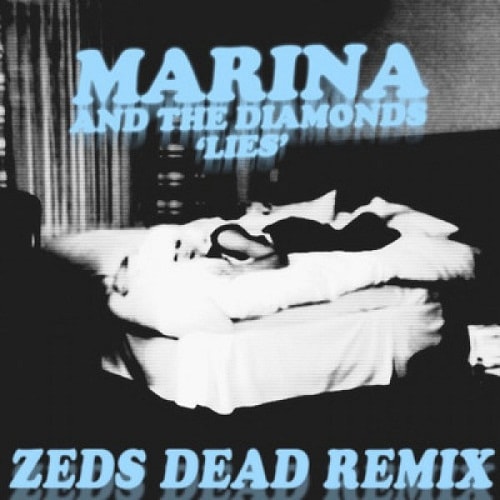 Marina and the Diamonds receives a remix of the dubstep persuasion for their track “Lies,” courtesy
By Aymen Ahmed/Jan 9, 2013
Jan 9, 2013
0 Comments
More ▾