Designer footwear label CLAE is unflinching in its consistency towards delivering top quality and innovative shoes for men. Nowhere is that design more evident than in the label’s forthcoming Spring/Summer 2013 capsule collection. Showcased at the current (capsule) tradeshow in New York, the brand offers a glimpse into its forthcoming seasonal product range. Fresh camouflage reinterpretations and a tropical floral motif are both part of the line, while brightly contrasting rubber soles are paired with traditional leather uppers to create a uniquely striking aesthetic. CLAE even blends footwear styles with the black and grey Powell shoe, which marries design cues from a street-ready sneaker with a time-honored wingtip. While the 2013 collection is still a ways away from delivery, you can still check out the current selection of CLAE shoes here. 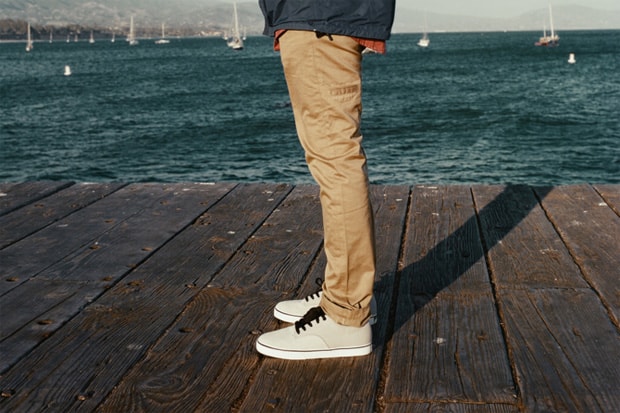 Bobby Hundreds and Ben Hundreds are not shy about sharing their origins in the prime of sneaker
By Zach Pina/Jul 24, 2012
Jul 24, 2012
0 Comments 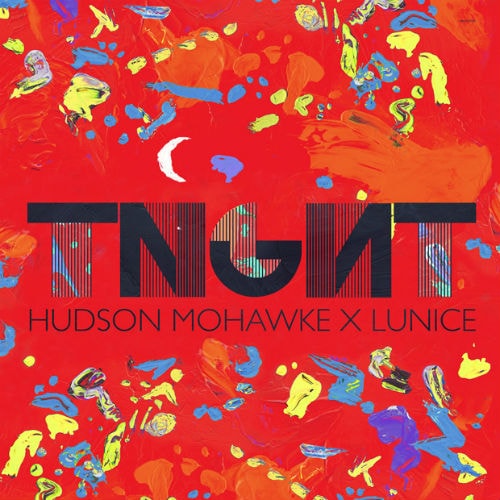 Producers Hudson Mohawke and Lunice have joined forces under the moniker TNGHT, and with their
By 2ichard3rooks/Jul 24, 2012
Jul 24, 2012
0 Comments 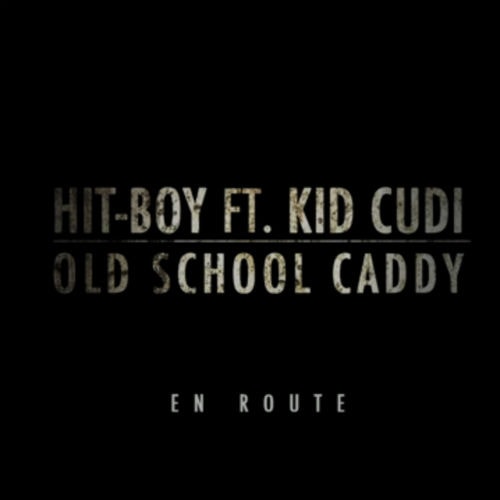 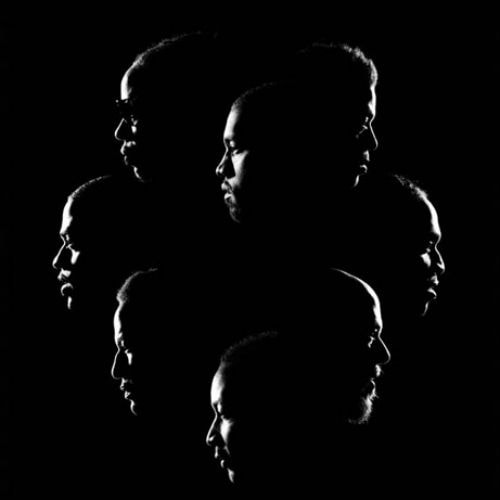 Well it looks like the summer just got longer. After Pusha T originally went on air with Funkmaster
By 2ichard3rooks/Jul 24, 2012
Jul 24, 2012
0 Comments 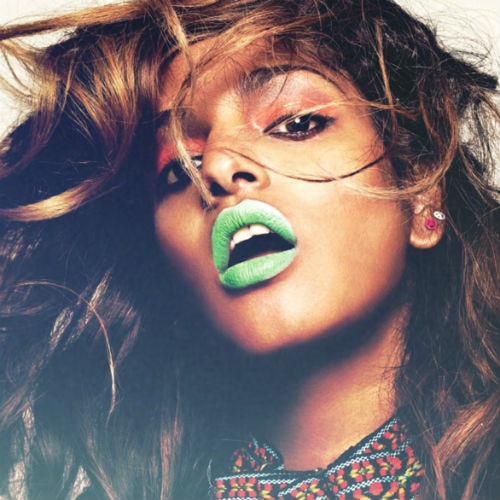 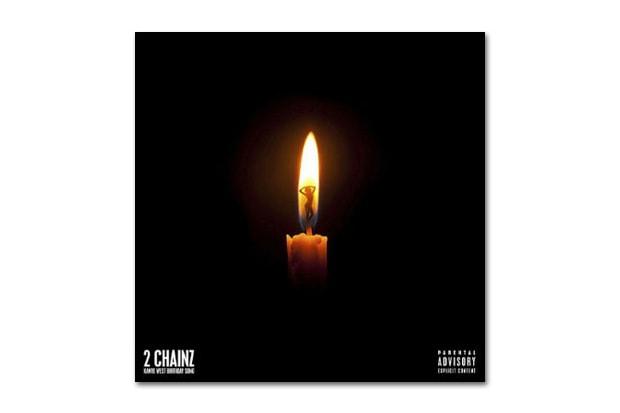