OriginalFake’s full 2011 fall/winter collection is finally up online and available through the brand’s website. Spanning from cold-weather essentials such as a duffel coat, a varsity jacket and a parka to casual shirts and button-downs, and the always-necessary accessories including keyrings, scarves and bags; the collection has a more refined aesthetic than usual, incorporating KAWS’ signature “X” motif through tonal colorways and embossed details. Even if you’re not a huge fan of OriginalFake, their rather well-designed and unique website is definitely worth checking out if the pictures featured here whet your appetite. 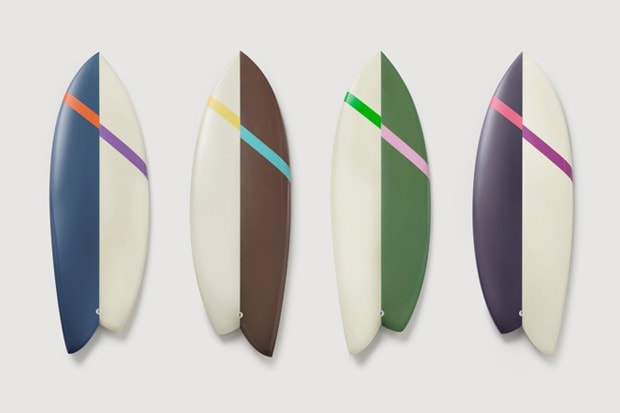 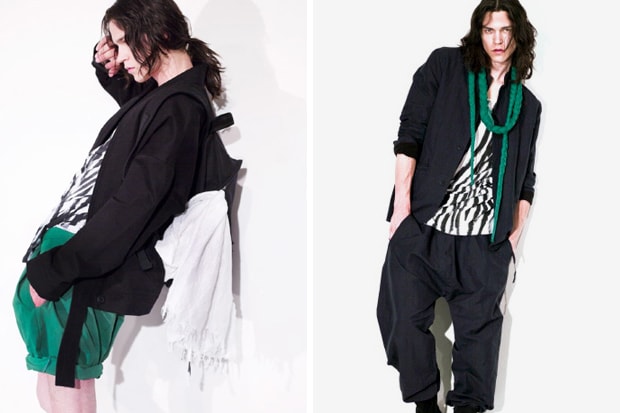 Damir Doma has recently unveiled some new images from their upcoming SILENT collection for the
By Douglas Brundage/Jul 17, 2011
Jul 17, 2011
0 Comments 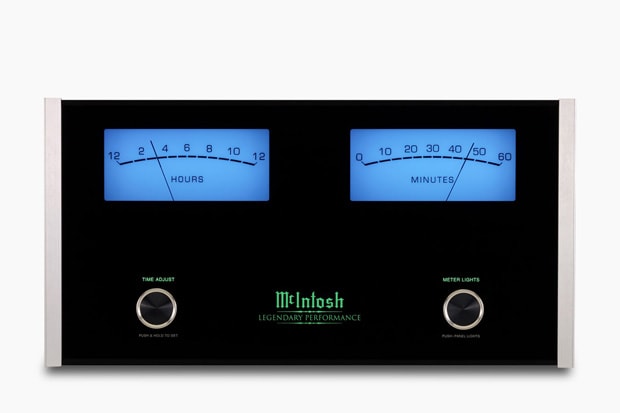 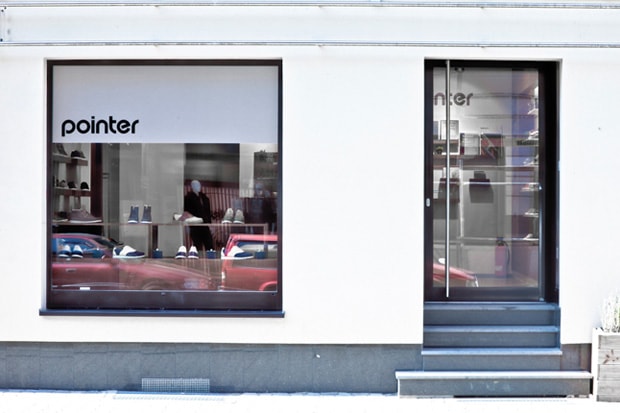 Now in their fifth season, Pointer has sprouted up unexpectedly as one of the most
By Douglas Brundage/Jul 17, 2011
Jul 17, 2011
0 Comments 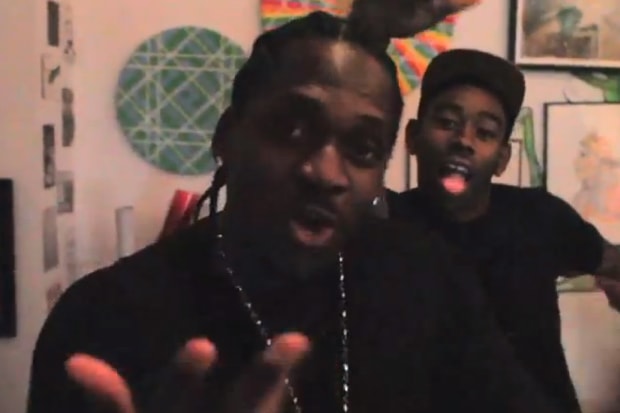 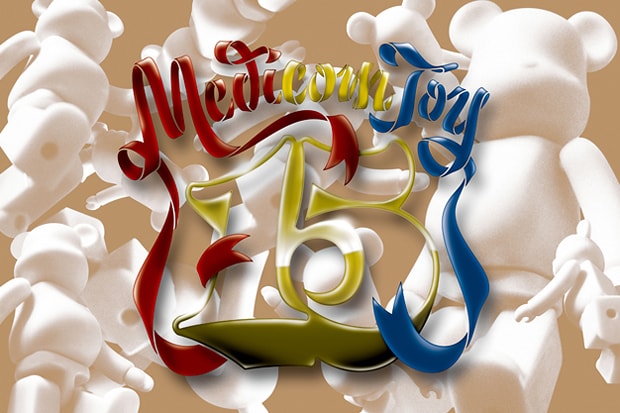 It may be hard to believe for some toy-obsessed collectors, but Medicom Toy has been around for
By Douglas Brundage/Jul 17, 2011
Jul 17, 2011
0 Comments
More ▾