Welcome to our latest Weekly Set. As we mentioned in previous posts, the past seven days saw the release of a range of superb remixes of current radio hits. However, the top spot was gained by Canadian duo Chromeo, who made an uncanny return to the musical stage with their synth-heavy 80s-influenced track “Don’t Turn Your Lights On”. Also back in heavy demand is the incomparable Roots-crew with their new album How I Got Over, which was released last week. “Right One” featuring Joanna Newsom and STS is just a small bite of it. German beatsmith Boys Noize reworked N*E*R*D’s new single “Hit N’ Fun”, thus providing the banging track with an additional edge. Our readers also took notice how Electronic duo New Orbital came back after six years with their new song “Don’t Stop Me”. Eminem and Dr. Dre reunited for “Ridaz” which appears on Recovery. The repsonse was not as heated as the Doc’s collaboration with Jay-Z the week before.
Three more remixes raised our eyebrows – MSTRKRFT’s rendition of Katy Perry’s ode to her home state “California Girls”, Nas blessing Nneka’s excellent track “Heartfelt” as well as Asher Roth adding his vocals to – yet again – “Hot N’ Fun”. In addition, Drake prove that he “still got it” whereas Curren$y prove that his upcoming Pilot Talk will boast high profile guests. Enjoy in the audible recap. 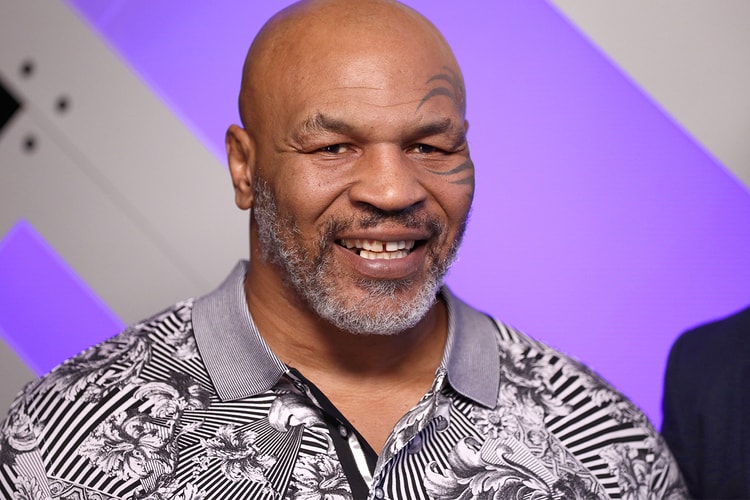 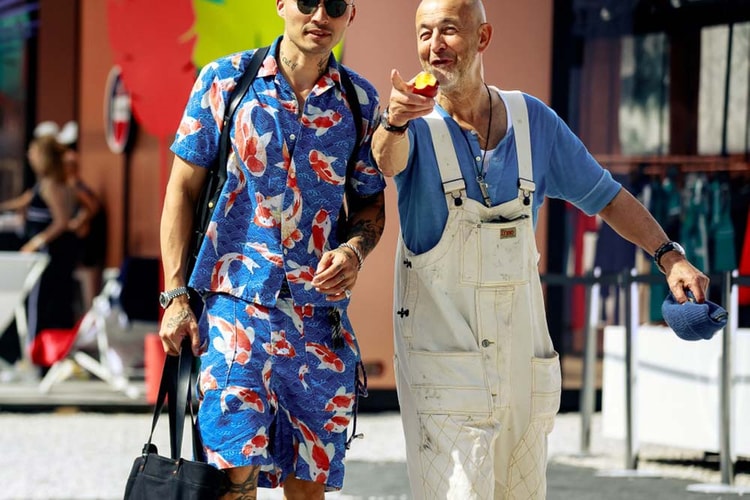 Look of the Week: Get Comfy in Printed Short Sets 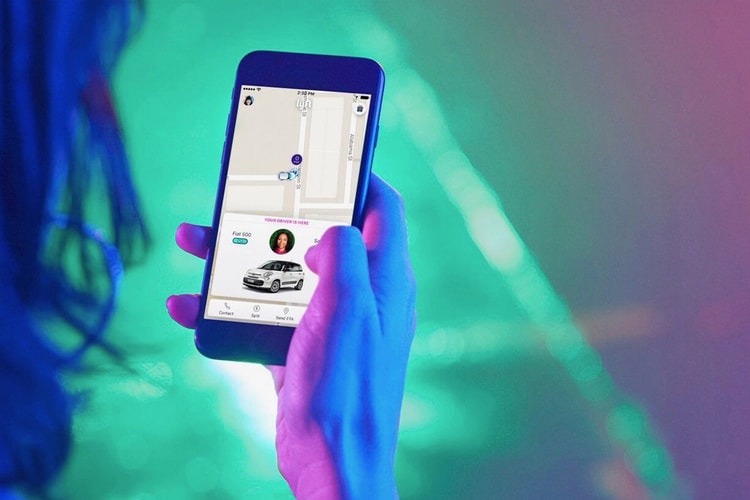 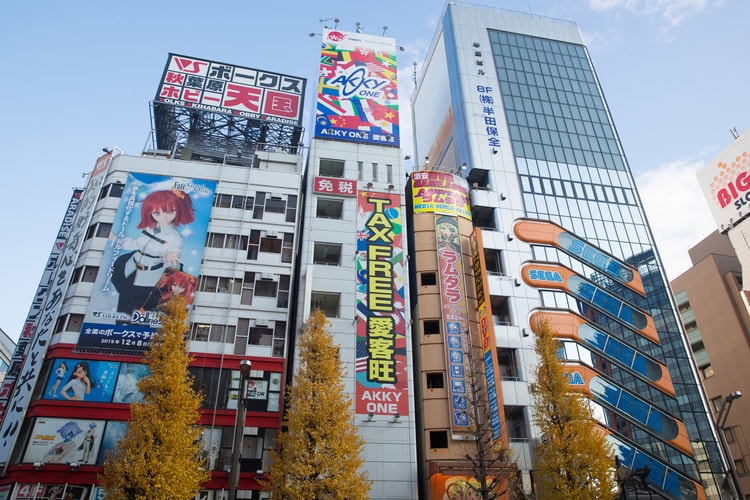 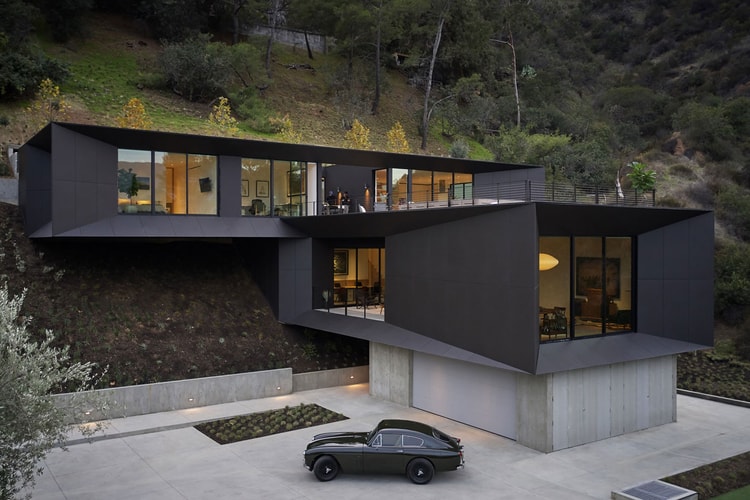 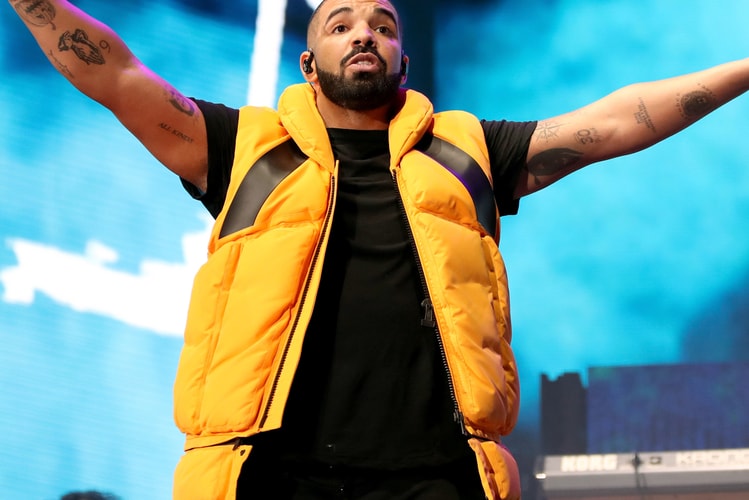 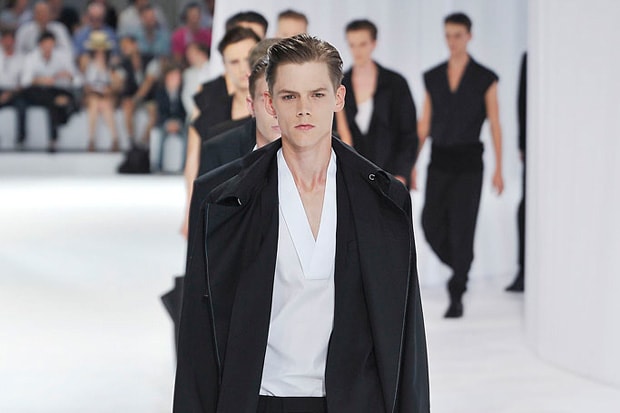 Following years of debate as to whether Kris Van Assche would ever amount to the success of his
By Eugene Kan/Jun 28, 2010
Jun 28, 2010
0 Comments 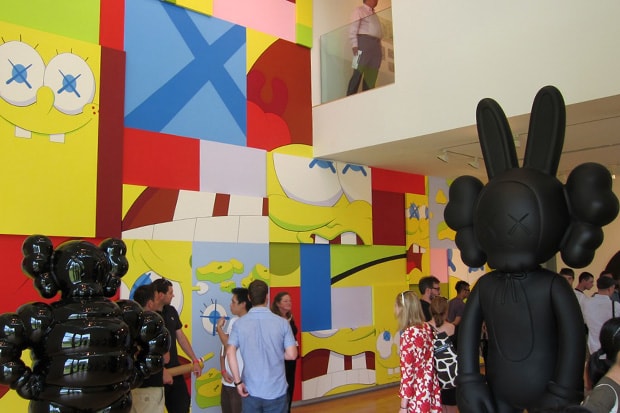 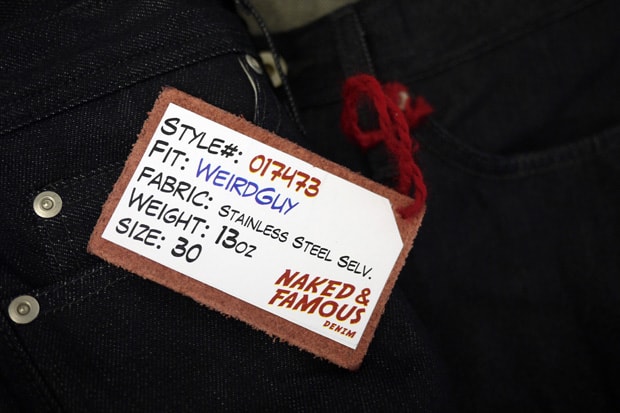 Naked & Famous look to push the boundaries of denim with their upcoming stainless steel jean.
By Edward Chiu/Jun 28, 2010
Jun 28, 2010
0 Comments 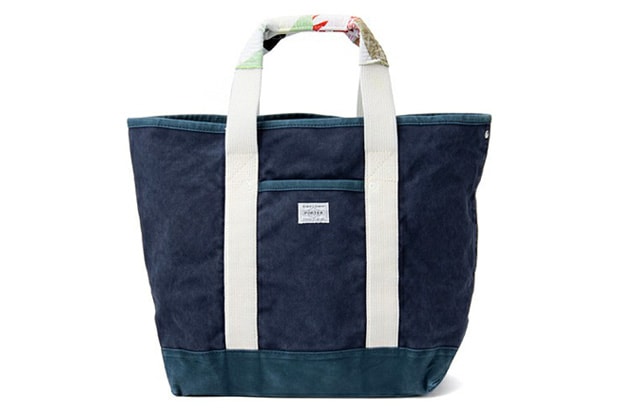 fennica, B Yoshida and Porter partner once again in the creation of another collection of
By Eugene Kan/Jun 28, 2010
Jun 28, 2010
0 Comments 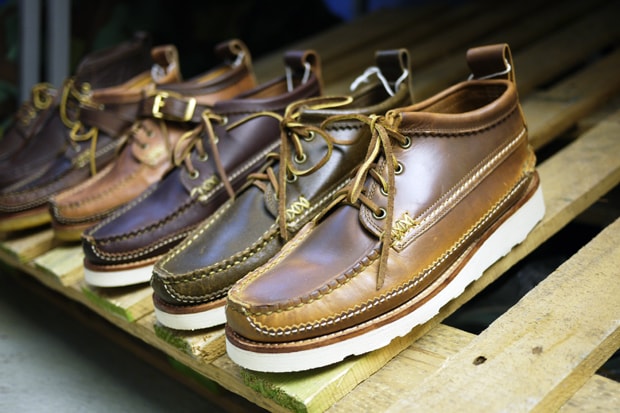 Having enjoyed a great deal of success through its timeless design and high-quality production,
By Edward Chiu/Jun 28, 2010
Jun 28, 2010
0 Comments
More ▾