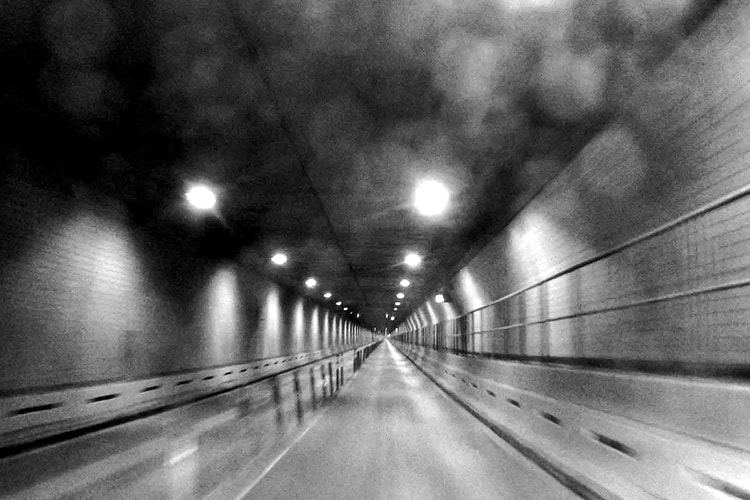 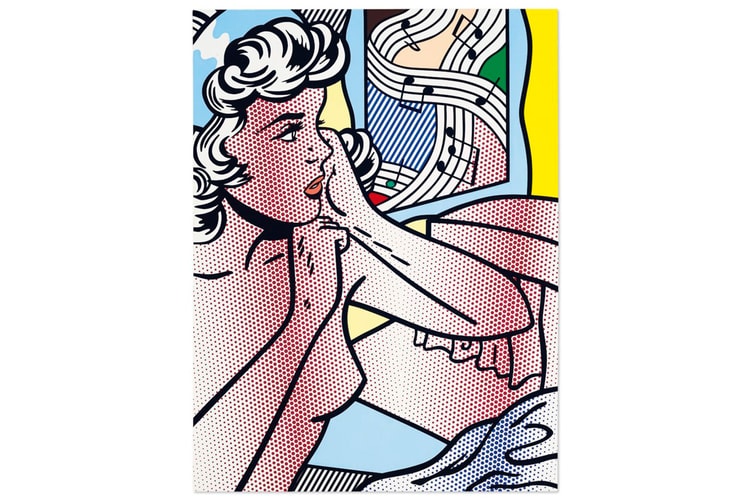 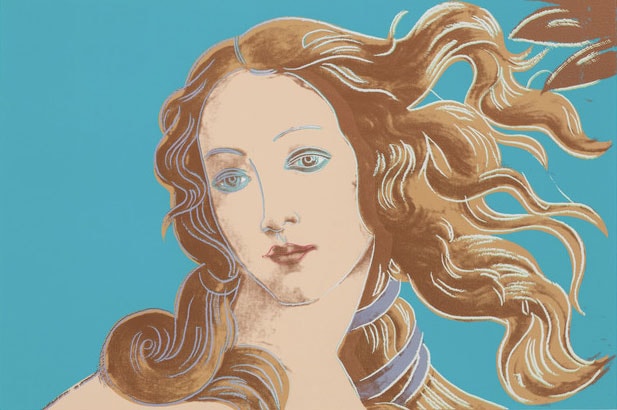 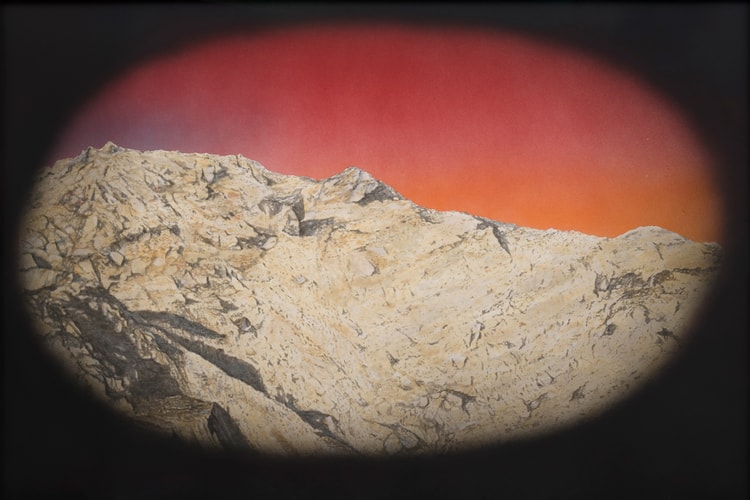 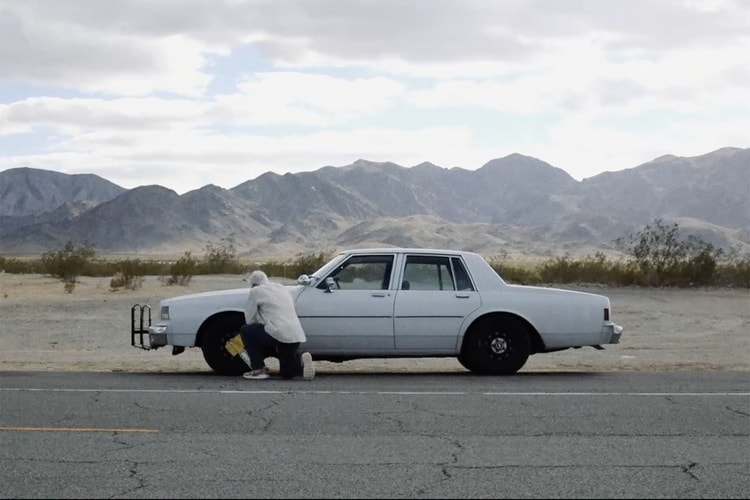 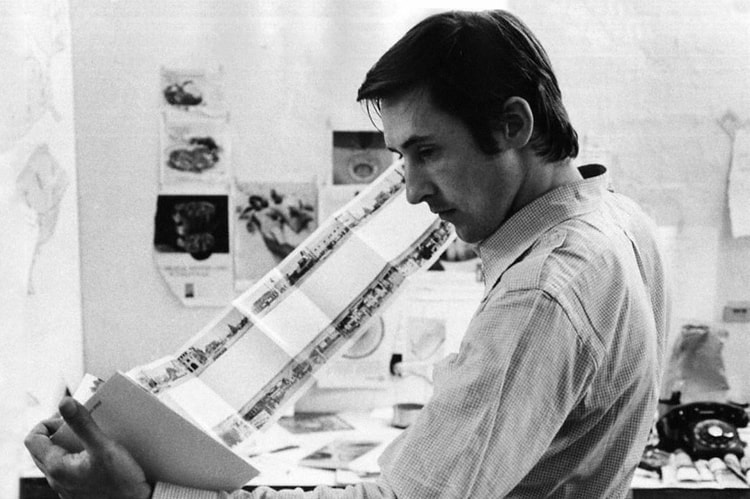 With commentary by numerous artists on the pop-art movement influential.
By Andrew Pulig/Aug 24, 2016
Aug 24, 2016
0 Comments 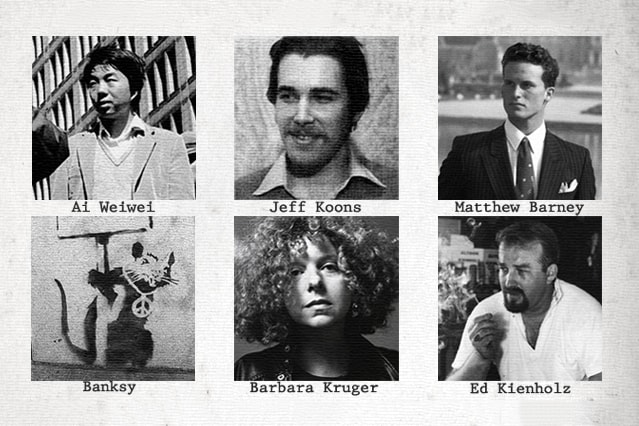 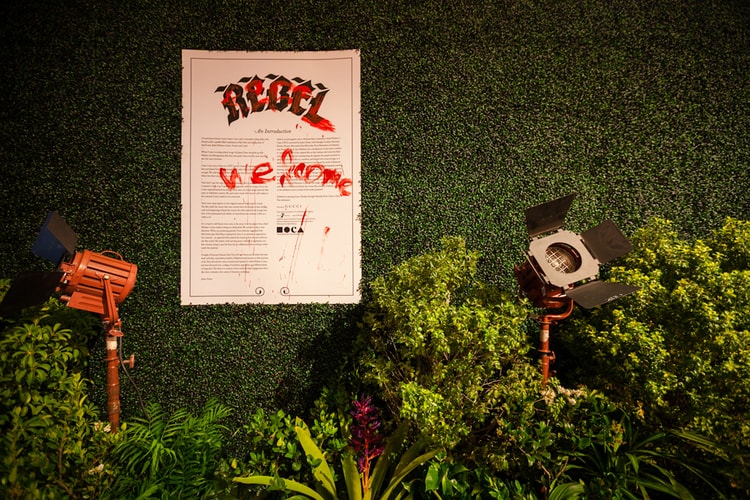 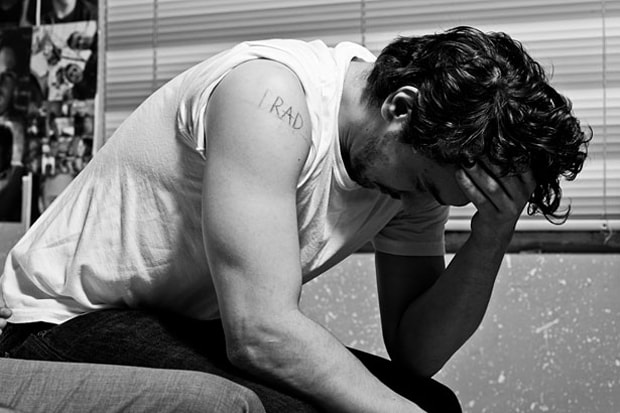 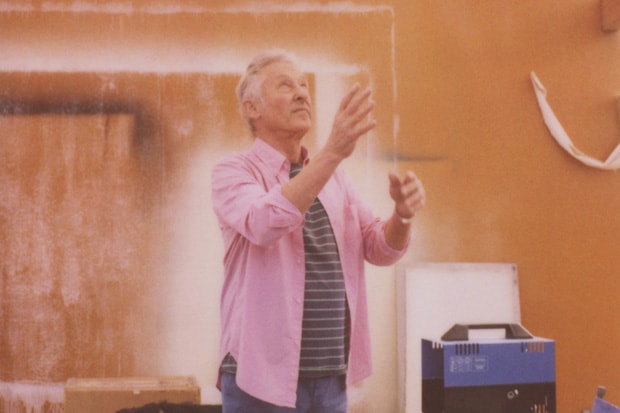 Band of Outsiders rolls out the latest visuals of its advertising campaign for Spring 2012
By Rolly Ibanez/Feb 7, 2012
Feb 7, 2012
0 Comments
Load more