From the production duo’s upcoming rework album.
By Patrick Johnson/11 Hrs ago
11 Hrs ago
0 Comments 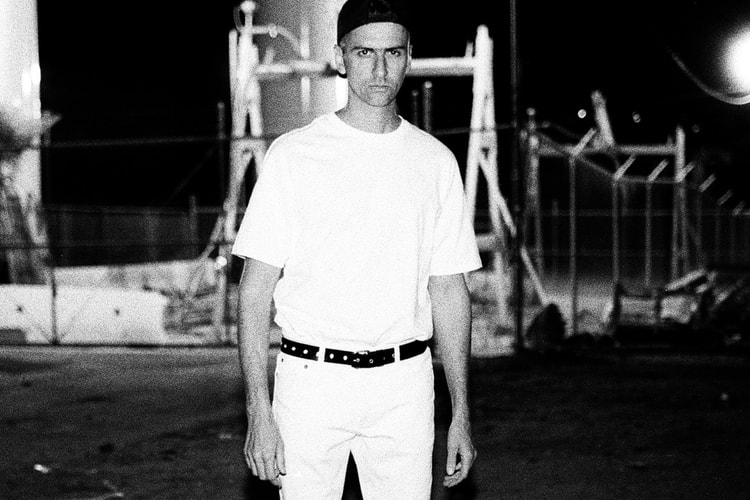 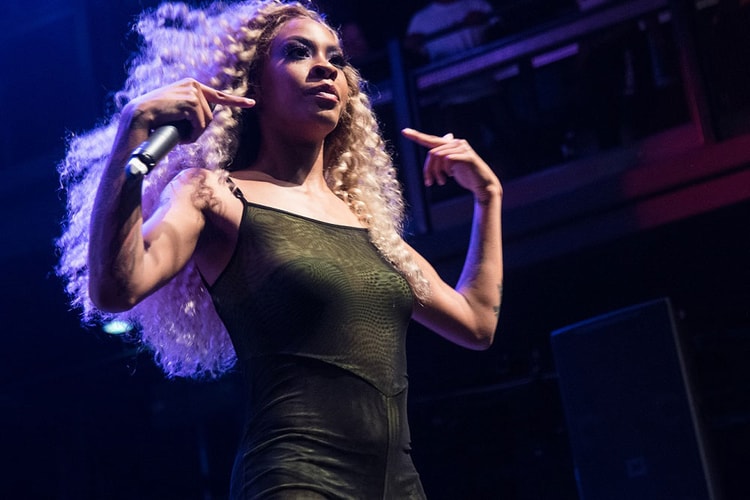 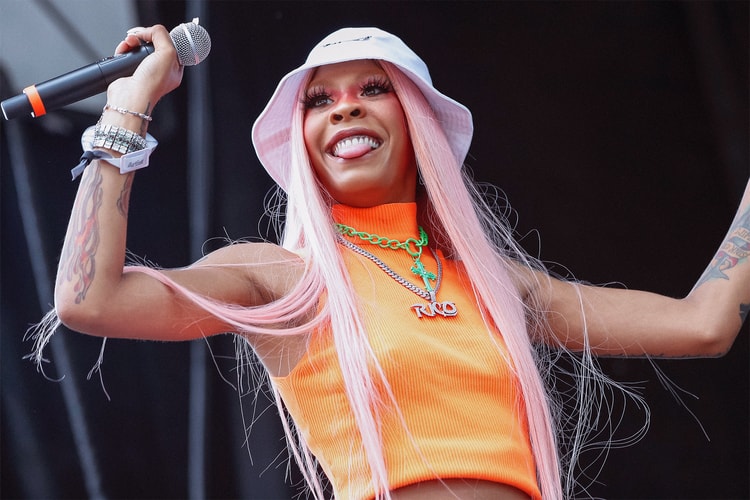 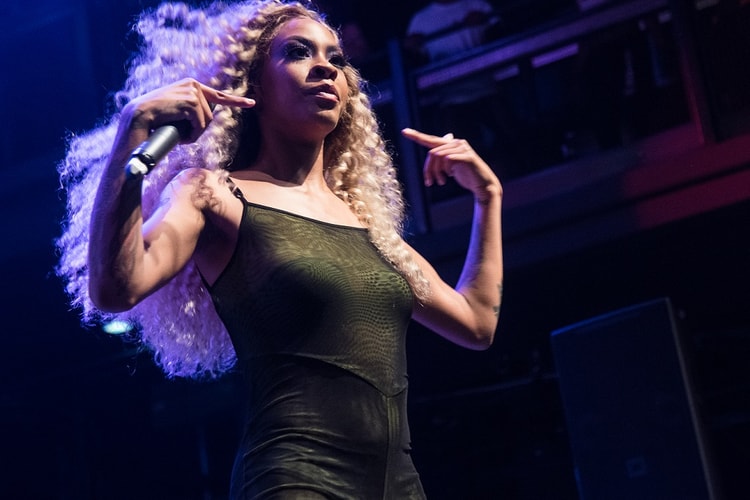 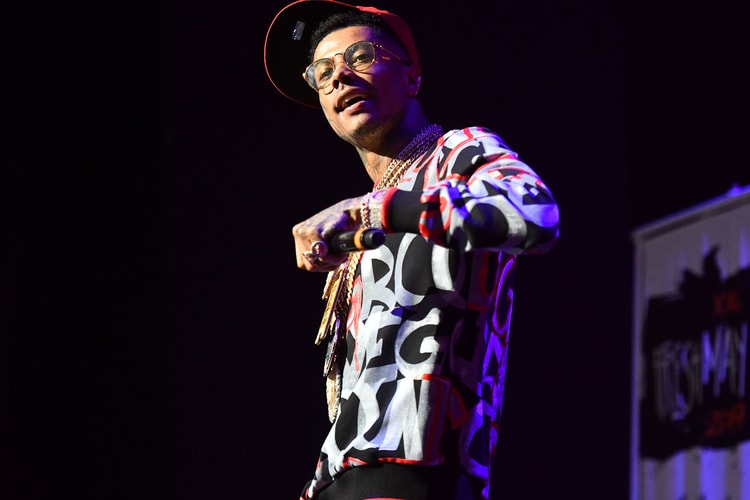