Just like the previous two capsules, the Nike x Stranger Things “Upside Down” Pack will be comprised of a Cortez, Air Tailwind 79 and Blazer Mid. The Tailwind 79 was also previously dropped during BAIT’s exclusive San Diego Comic-Con hunt. All three silhouettes are dressed in a toned down textural sail upper which can then be faded away to reveal a dark denim inner layer. Additionally, the pairs feature contrasting red hits which dresses the Nike and Stranger Things co-branding on the tongue tabs and insoles, along with the Nike branding on the heels.

The Nike x Stranger Things “Upside Down” Pack will hit select retailers such as Sneakersnstuff on Tuesday, August 13. 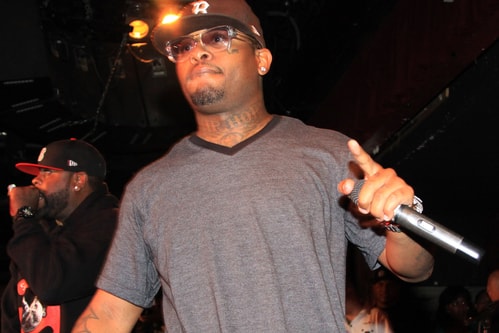 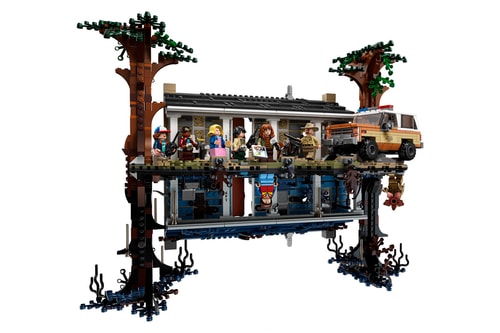 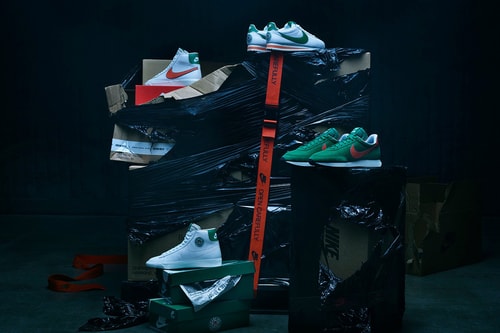 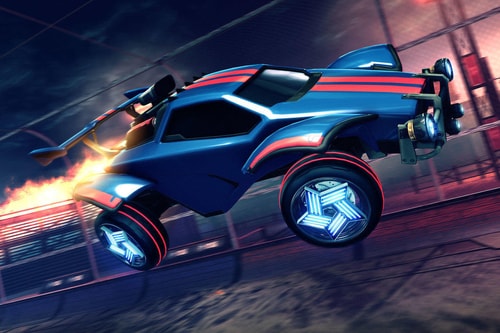 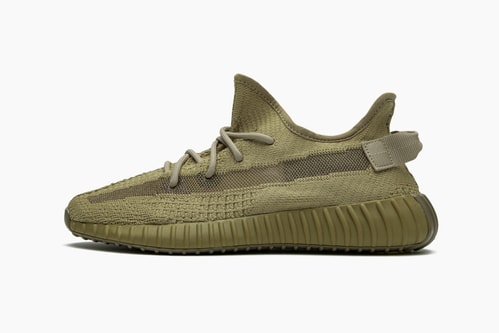 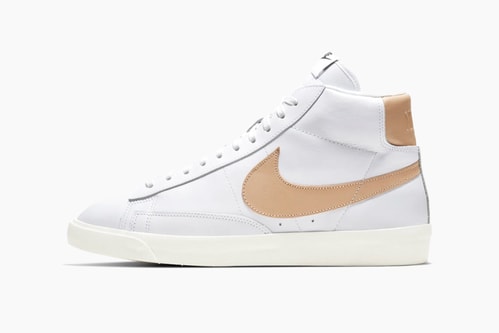 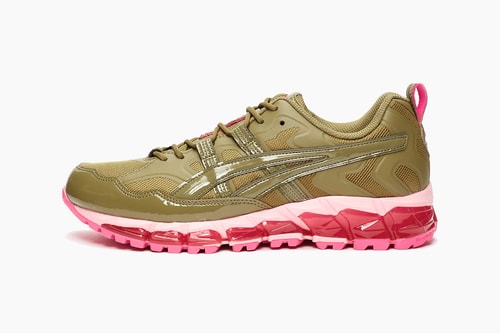 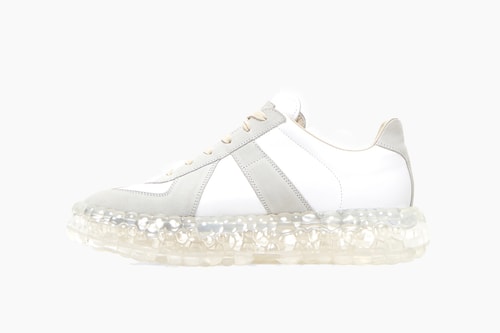