Following the release of last month’s Laced Up Low Derby, Raf Simons is back with another pair of boots as part of this season’s footwear offerings, this time unveiling a sleek high cut silhouette to the lineup.

Seen in pieces like its monochromatic Smiley Intarsia Knit Sweaters, Raf Simons’ Smiley Face image has been a recurring design as of late. These boots feature the motif at the upper medial sides of the boots in the form of subtle upside-down cut-outs. Made in Italy, tonal single-stitched seams are placed at the upper collars and backstay, running down to the lower half of the boots to meet the reinforced heel counter and articulated throat line. To complete the boots’ sleek look, the silhouette is finished with a smooth round toecap and a raised black midsole that comes with cleated bottoms. 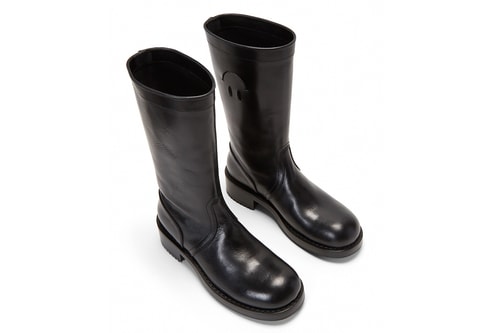 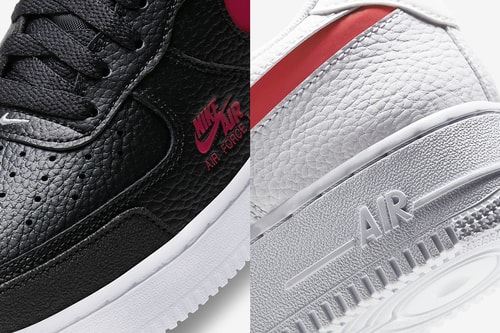 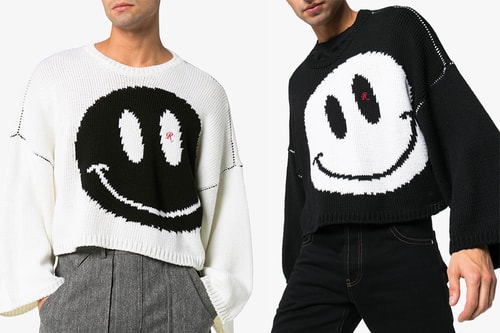 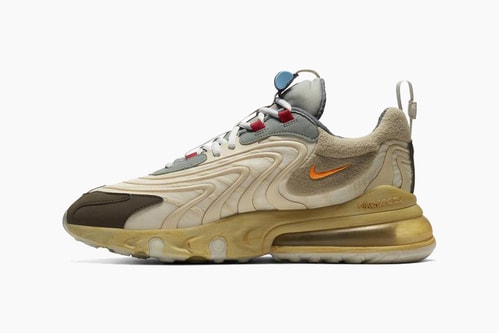 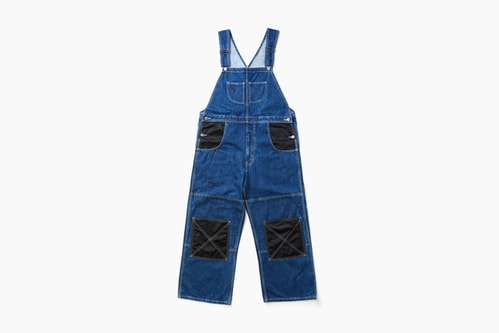 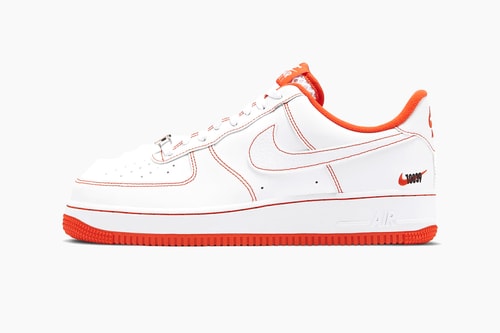 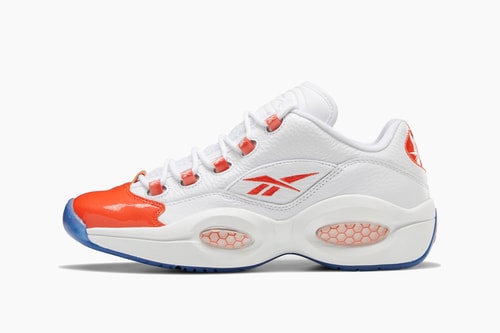