Beloved around the world, the special range will introduce the precious characters from Antarctica to Baby Milo and classic APE Head branding. Comprised of adult and kids lines, the collaboration spotlights the emperor penguin protagonist Pingu, his sister Pinga and seal friend Robby on a series of streetwear staples. Some notable items include a Pingu Full Zip Shark Hoodie, sweaters emblazoned with an animation storyline that unfolds on inside an APE Head frame and some takes on the classic A BATHING APE T-shirt.

Check out the Pingu x BAPE collection set to release in the coming weeks above. 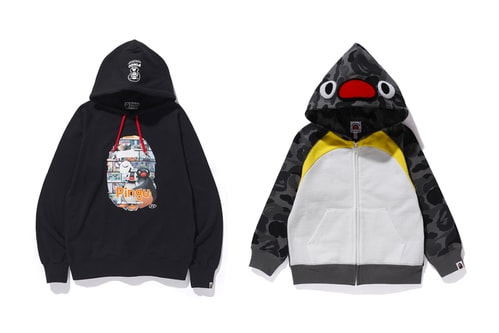 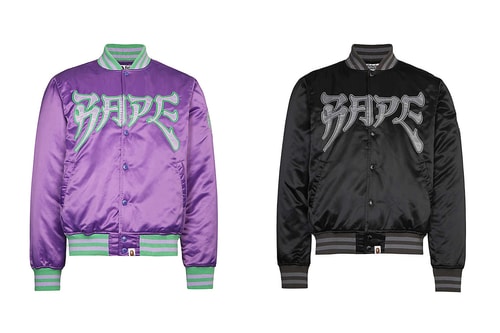 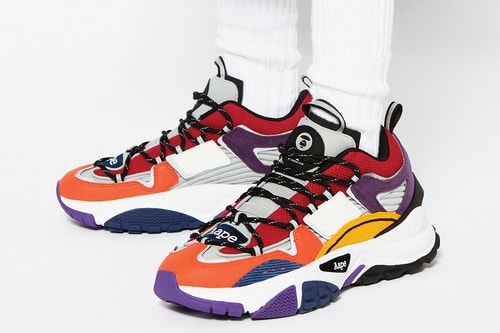 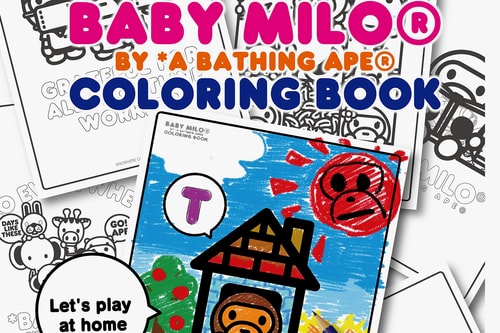 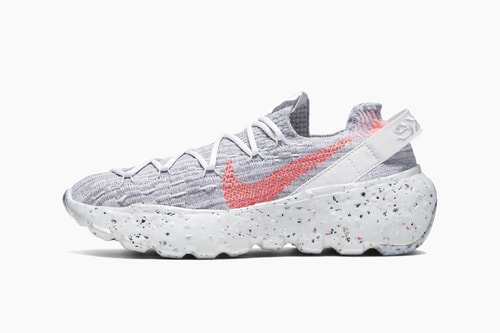 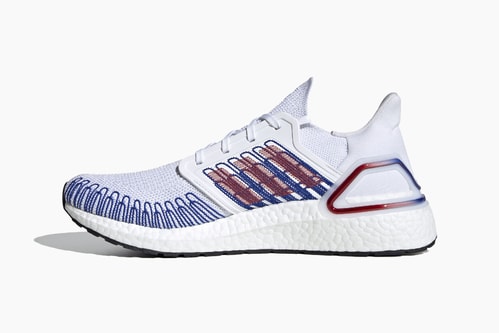 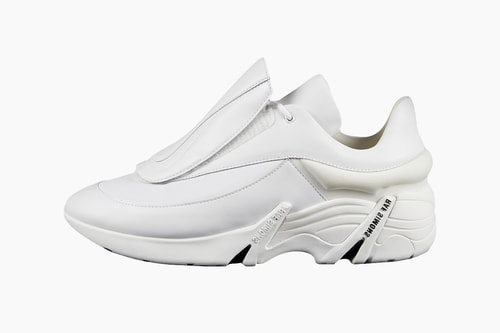 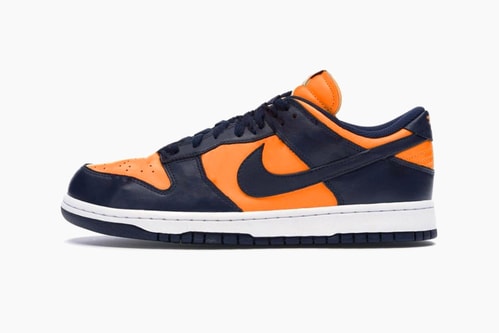