Nike has announced the official release date of its Air Zoom Alphafly NEXT%, the fastest Nike Running shoe to date. Although the Alphafly’s plans of a triumphant debut at the Tokyo Olympic Games alongside other next-gen silhouettes like the Air Zoom Tempo NEXT% were scuttled by the COVID-19 coronavirus, its record-setting technology and promise of high-speed performance has piqued the interest of runners both amateur and professional nonetheless.

The shoe on the foot of the great Eliud Kipchoge when he became the first man to break the 2-hour marathon barrier, the Alphafly NEXT%’s signature performance innovation is its exemplary energy return. This is handled by the ZoomX foam midsole’s unique cushioning setup: a full-foot carbon fiber Flyplate and two Zoom Air pucks under the forefoot, which combine to propel the wearer into their next stride.

Midsoles are undeniably sizable in stature as well, with an ultra-high 39.5mm-45mm stack height that’s up to a full 8mm higher than the ZoomX Vaporfly NEXT%. Uppers are built of feather-light Atomknit, a printed evolution of Flyknit, and the entire assemblage is dressed in a striking black and green colorway with a giant Swoosh stretching across the upper.

Interested parties with a NikePlus membership (which is free to sign up for) will be able to purchase the Nike Air Zoom Alphafly NEXT% via the Nike webstore on June 2. A full retail rollout will follow on July 2, and the MSRP is set at $250 USD. 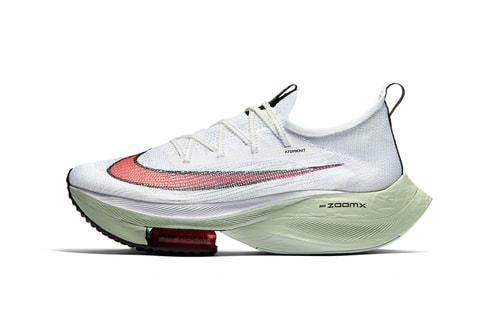 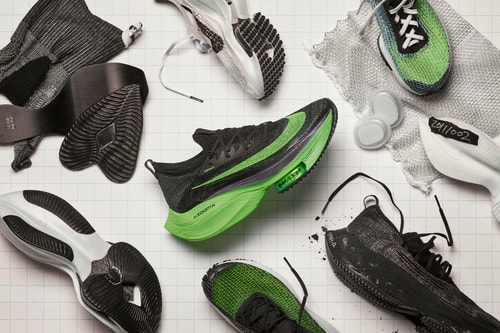 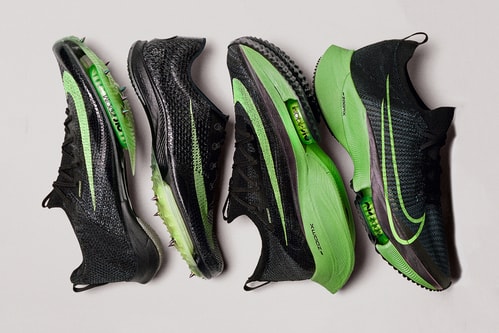 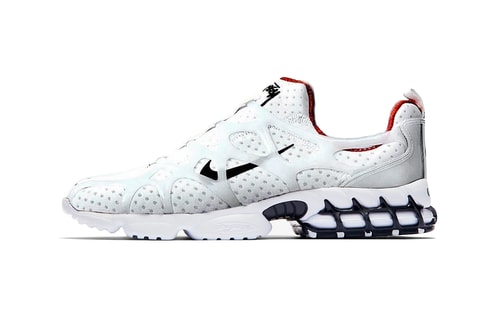 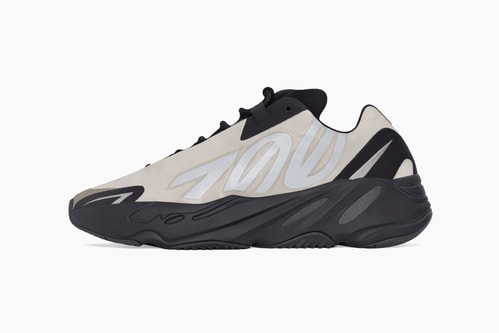 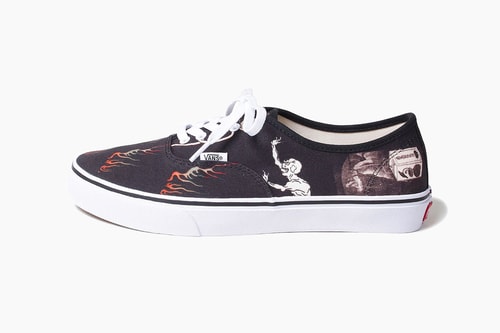 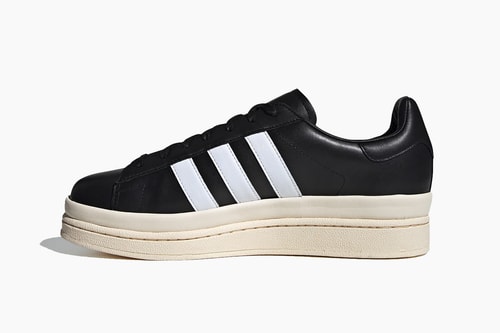 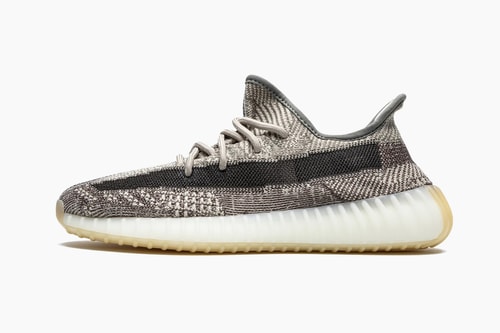