atmos LAB has tapped Marvel for a Spring/Summer 2019 capsule collection featuring some of the comic franchise’s most-loved superheroes ahead of the Avengers: Endgame launch.

The graphic-heavy drop sees crime-fighting characters Spider-Man, Hulk, Captain America and Iron Man star in vintage comic book-inspired prints on an array of T-shirts, complemented by additional front and back text prints. On the front, atmos identifies each superhero by listing off catchphrases, superpowers and names, such as “Friendly Neighborhood Superhero” for Spider-Man.

On the rear, the collaborative T-shirts feature each superheroes comic book title. “The Incredible Hulk” and “The Invincible Iron Man” are just two amongst the mix of slogans and graphics featured in this drop, which sits alongside two clean logo-adorned T-shirts.

Sporting just the Marvel title on the front, the black and white T-shirt’s reveal on its reverse a list of Marvel characters such as Doctor Strange, Thor and Black Panther, as well as the aforementioned star superheroes. 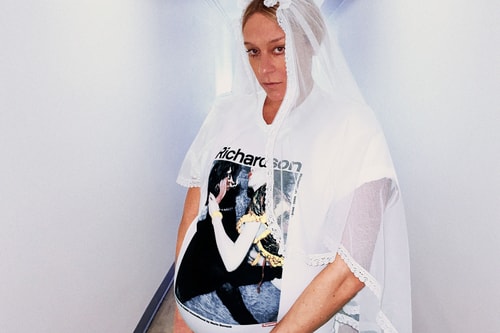 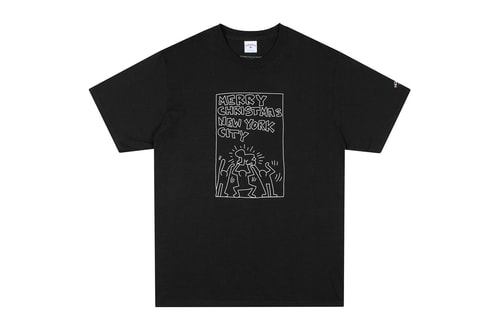 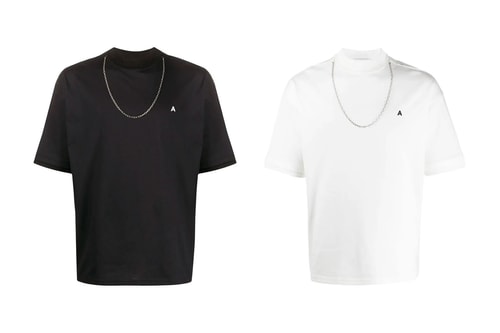 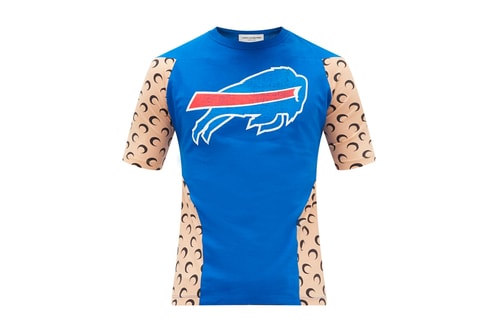 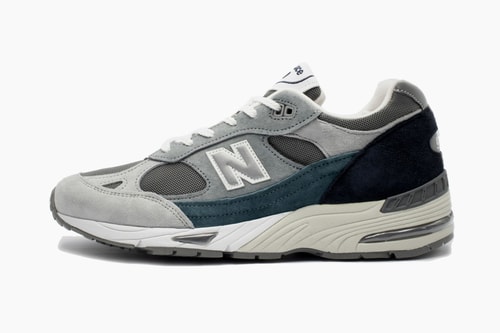 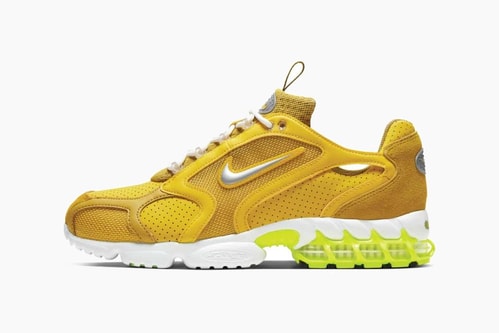 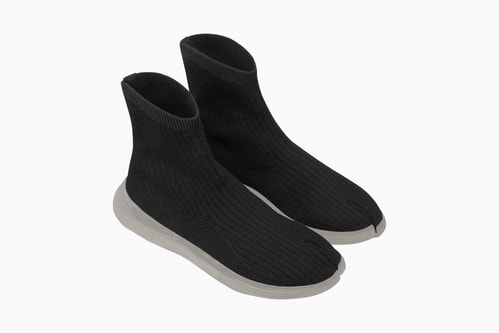 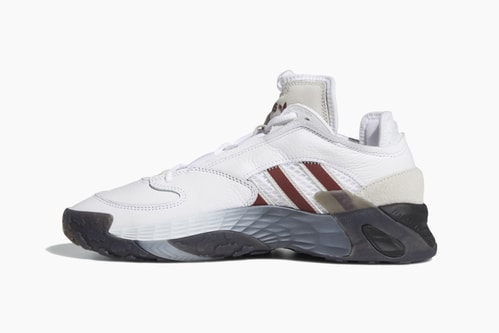