The Brant Foundation has officially launched its e-commerce site in conjunction with the gallery’s new brick and mortar store that opened in Greenwich, Connecticut earlier this summer. In addition, the shop has released exclusive merchandise to commemorate the center’s recent solo Basquiat exhibition, which took place in March.

The custom products, in collaboration with Rome Pays Off, Artestar and the Estate of Jean-Michel Basquiat, include unisex hoodies, T-shirts, notebooks and yoga mats featuring prints of the artist’s signature scribbled works. Highlights include neutral-colored pullovers and tees that pay homage to Basquiat’s Now’s the Time (1985) drawing, alongside more colorful items that reference his In Italian (1983) piece. Other merchandise within the store, such as puzzles, games and exhibition catalogues, reference popular artists such as Andy Warhol, Keith Haring and Urs Fischer.

Prices range from approximately $14 USD for the “In Italian” notebook, up to $160 USD for the accompanying hoodie. The Brant Foundation’s retail store in Connecticut is open Tuesday through Saturday, while pieces are also available to purchase now at the brand’s webstore. 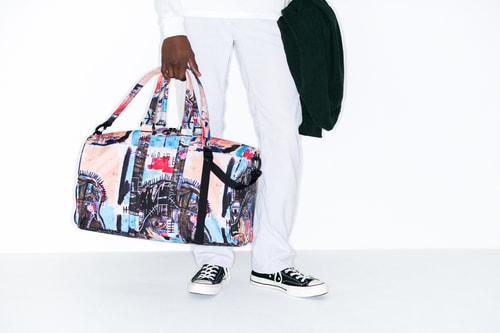 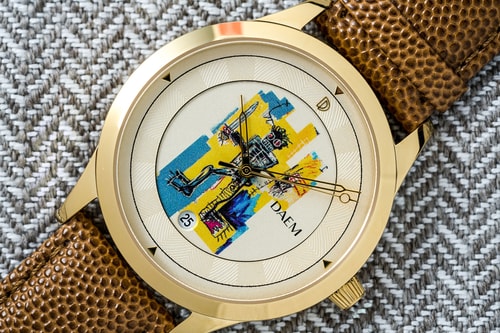 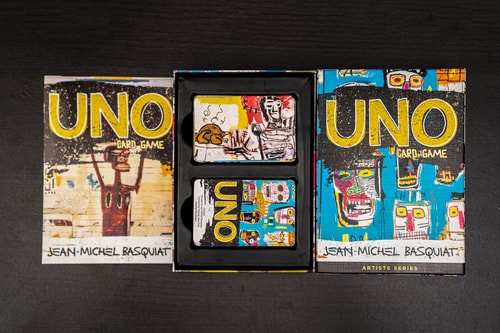 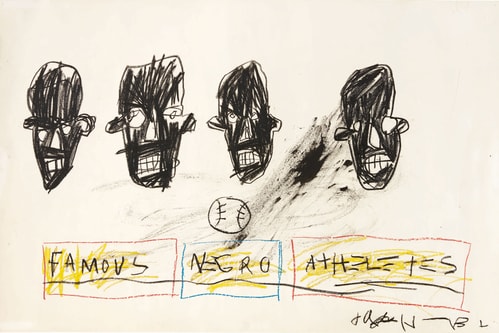 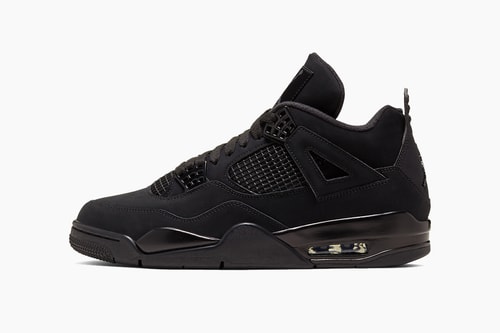 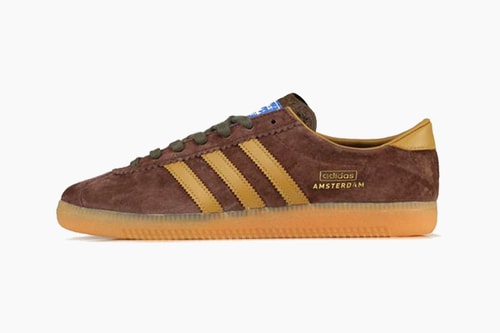 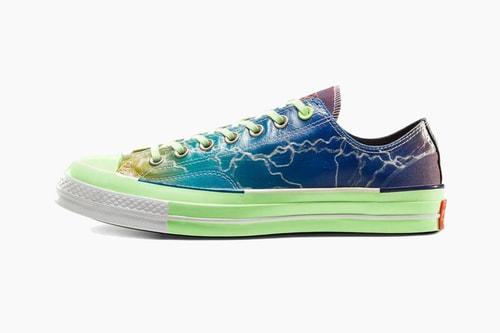 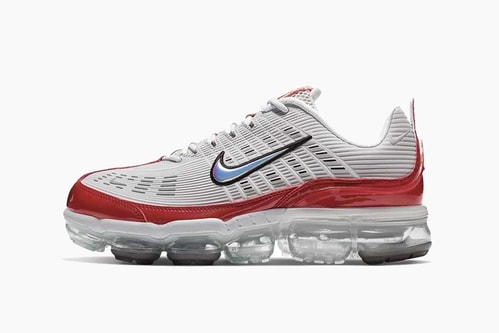