Berlin’s GmbH has officially unveiled its latest ASICS collaboration, which was teased by designer Serhat Isik late last year. The new release from the two labels sees GmbH reveal two new colorways of the GEL-Nandi 360 silhouette, both of which feature contrasting sole units and detailing.

The first colorway of the sneaker sees its upper rendered in a military-influenced “Khaki,” which is offset by a bright pink sole unit, as well as bright pink embroidered branding on the heel and tongue, and the two label’s logos on the footbed. The second design features an all-black upper, with the sole unit and detailing reworked into the same Khaki tone.

Both GmbH x ASICS GEL-Nandi 360 colorways are set to release at select stockists including Sneakersnstuff on February 26. 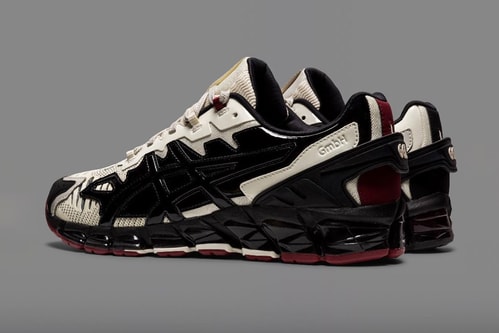 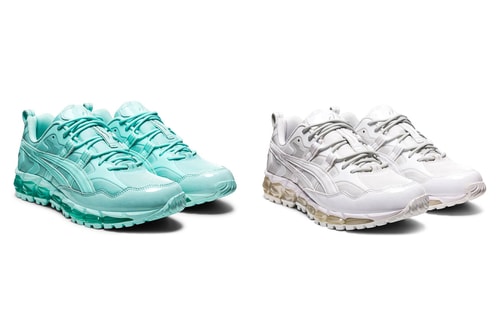 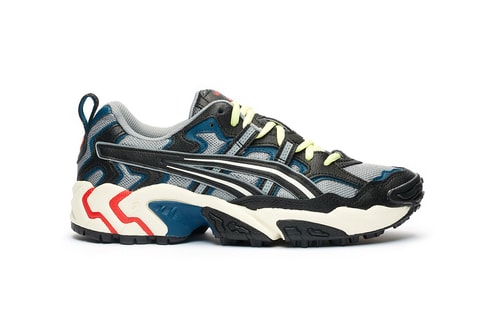 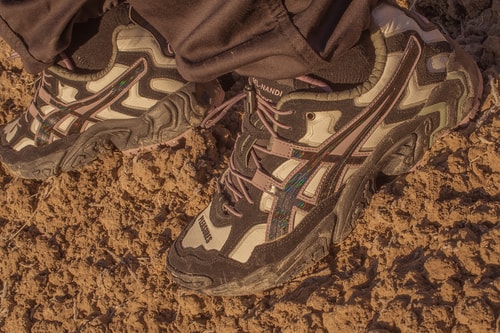 View More
Disclaimer: The information in this page is subject to change without any notice. Report