Kanye West and adidas‘s YEEZY BOOST 350 V2 is set to release in a new “Zyon” colorway. After his #WestDayEver, during which he announced a decade-long YEEZY Gap partnership, a shock drop of the YEEZY Foam Runner, and a new KIDS SEE GHOSTS animated show, the polymathic personality is heading into the middle of summer with a full head of steam — one that’s sure to be continued by this fresh take on his most popular silhouette. Boasting an intricate, woven build and a few pops of striking detail, the latest from adidas YEEZY is familiar in palette but new in interpretation.

Sock-like Primeknit uppers mix greys, tans and earthy browns in equal measures. A solid black post-dyed monofilament side stripe cuts a jarring swath through the middle of this tri-color blend to provide the shoe’s signature detail. Steel grey trim is present around the collar, with tan laces holding the upper in place. Down below, a milky white midsole packed full of pillowy BOOST cushioning and a gum outsole round off the look.

The adidas YEEZY BOOST 350 V2 “Zyon” has been reported for a July 18 release at outposts like YEEZY Supply. If you don’t feel like waiting, pairs are available at Stadium Goods now with prices ranging from $439-$569 USD. 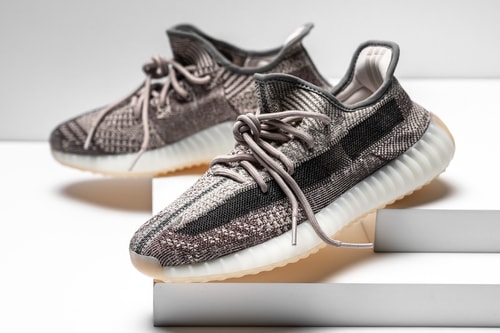 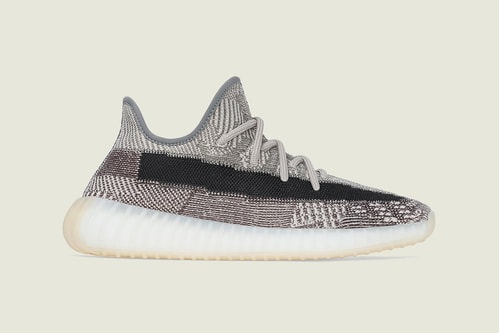 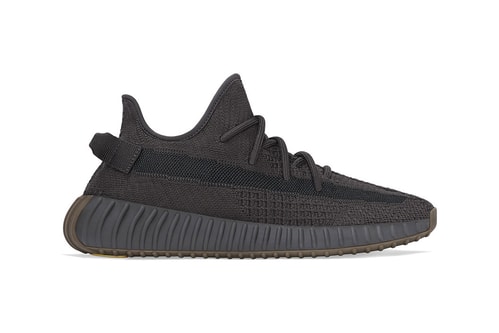 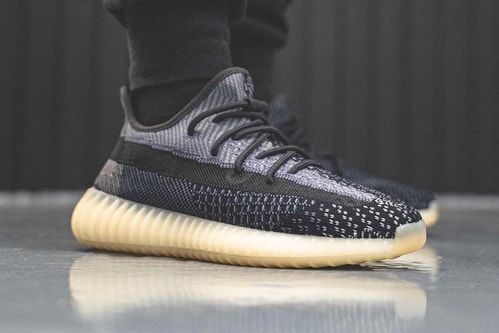 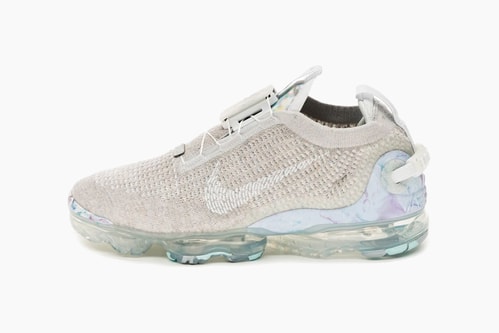 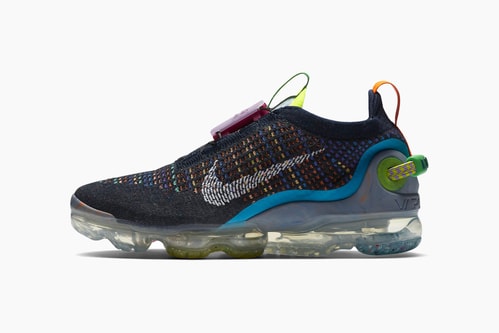 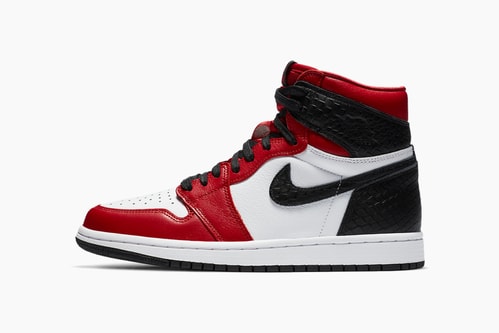 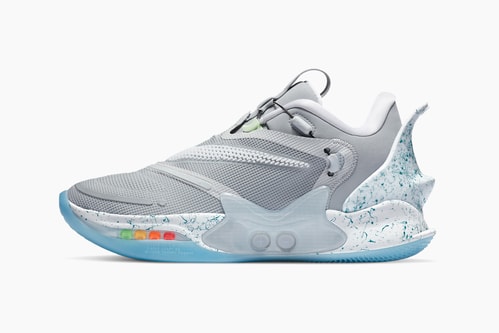