Fresh from linking up with Packer Shoes, adidas Consortium has unveiled three new takes on the UltraBOOST 19 silhouette. Each new colorway is inspired by a classic adidas running shoe from the archive, while they also feature a new Torsion bar to increase stability and support for each section of the foot.

Each of the colorways is set to release exclusively in one region. For the Europe-exclusive, adidas Consortium has taken inspiration from the colors associated with adidas’ EQT line. This sees a Primeknit upper constructed from intertwined grey, cream and white textiles, as well touches of green on the Three Stripe branding and pared-back heel frame.

The Asia-only release is a nod to the ZX9000 runner, with teal and blue appearing across the upper in two distinct but merging panels. Elsewhere, the colorway also features two-tone Three Stripes in reference to the graphic style of the ZX range and a bright red pop on the heel frame.

Lastly, the USA-exclusive sneaker is dressed in dark blue and gold in honor of the SL 80 silhouette that first released in 1980. The SL 80-inspired UltraBOOST 19 comes with an upper of tonal blue and flecks of gold textile on the toebox. The gold also appears on the heel counter and Three Stripe branding.

All three colorways will release on May 20 at select Consortium stockists in each region, and will be priced at $220 USD. 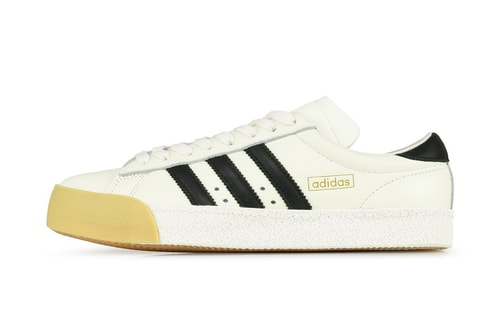 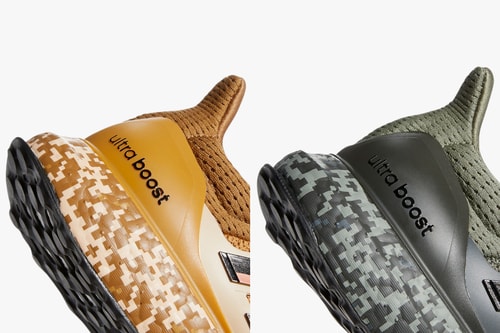 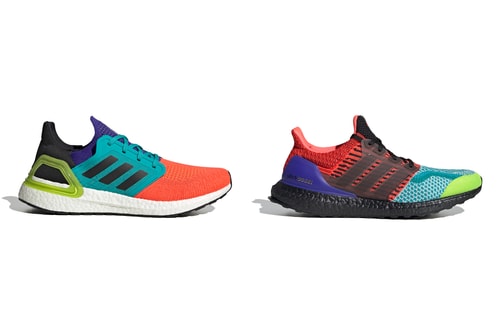 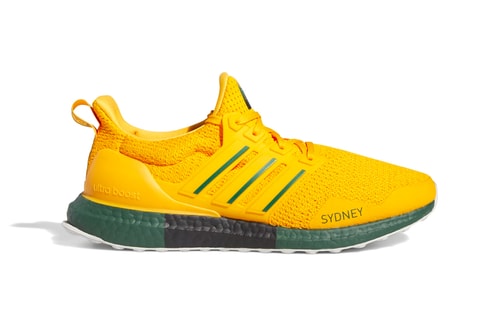 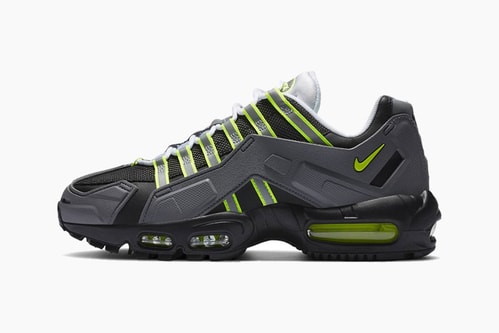 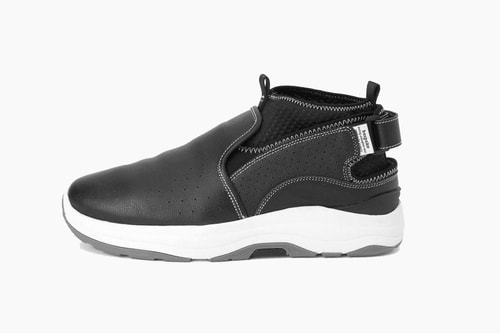 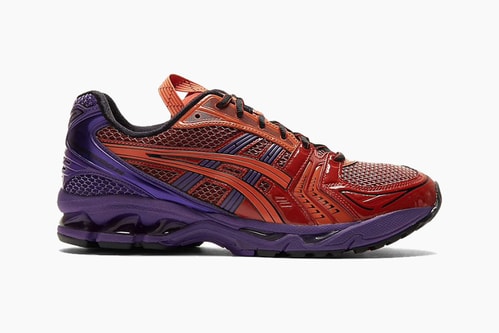 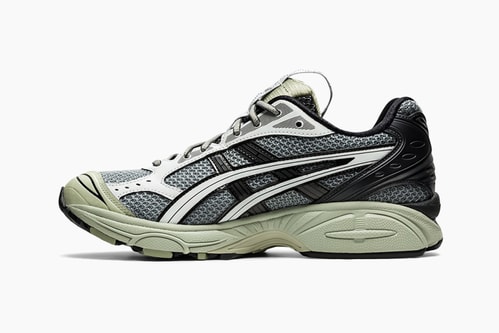