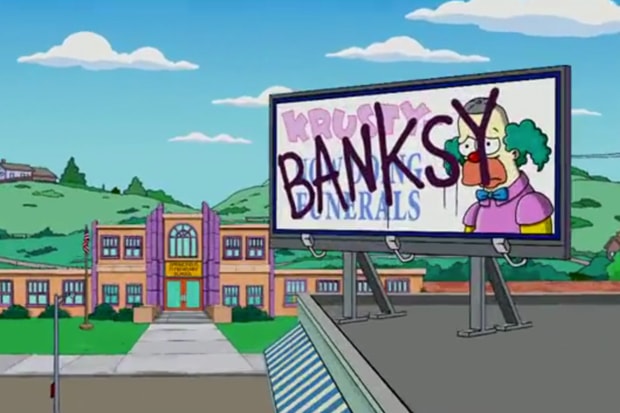 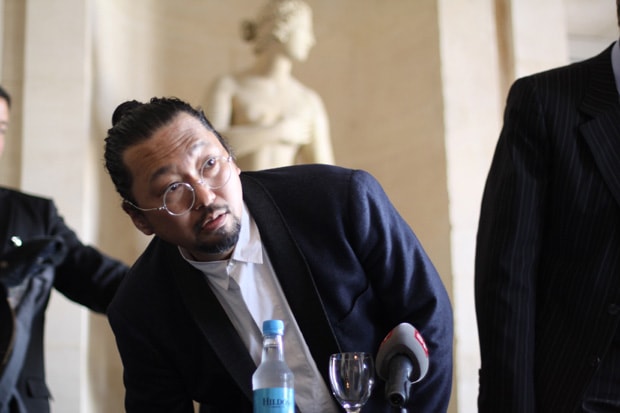 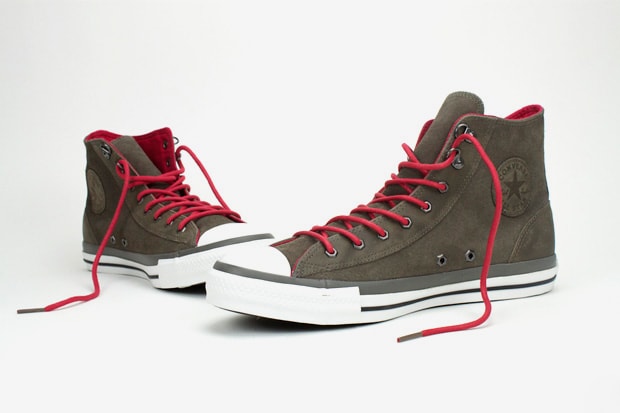 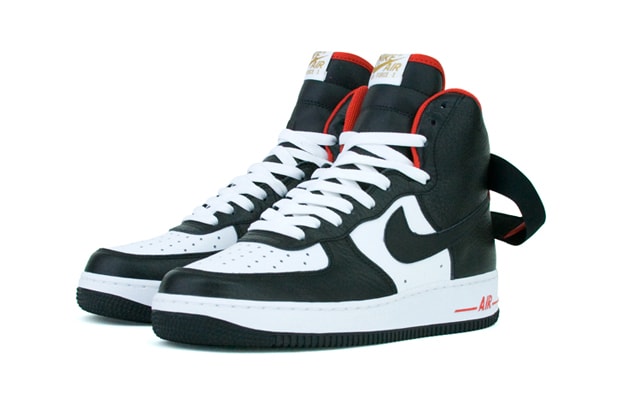 Long Beach, California’s very own Proper has announced a collection of new releases including
By Tim Nolan/Sep 18, 2010
Sep 18, 2010
0 Comments 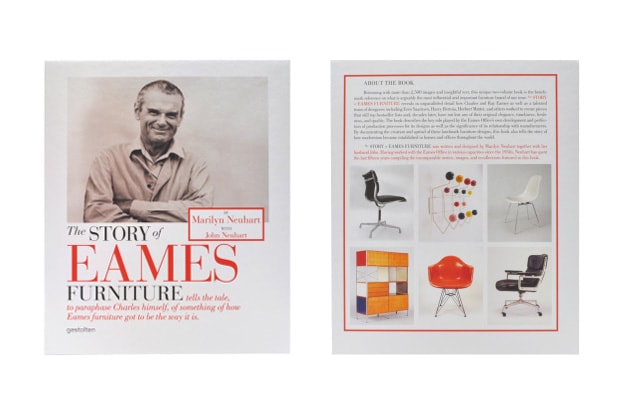 The Story of Eames Furniture Book

The History of Eames furniture, by Marilyn Neuhart with John Neuhar is packed with rich images
By Tim Nolan/Sep 16, 2010
Sep 16, 2010
0 Comments 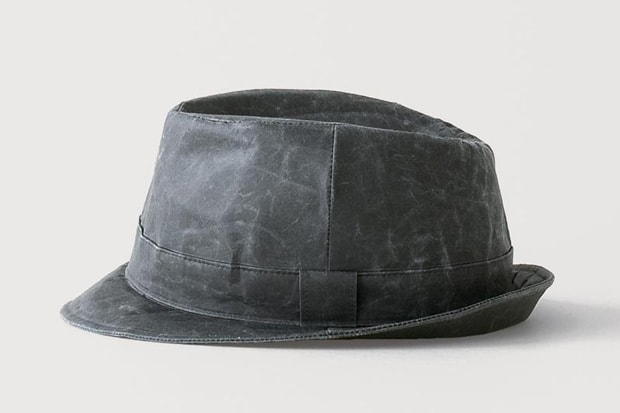 Designer Naoto Fukasawa has released a series of hats that are made entirely out of traditional
By Tim Nolan/Sep 15, 2010
Sep 15, 2010
0 Comments 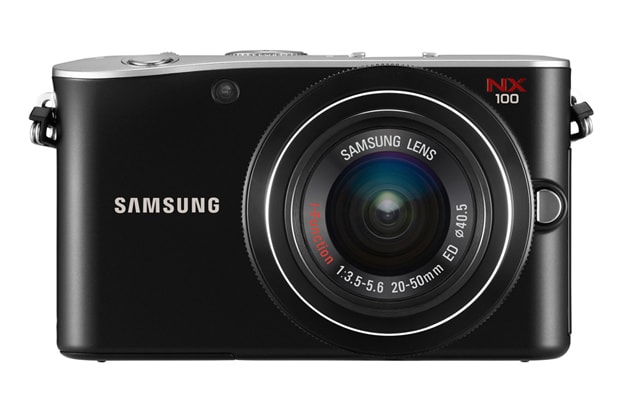 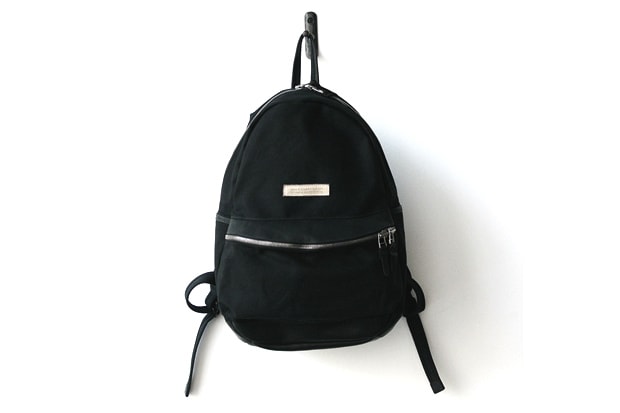 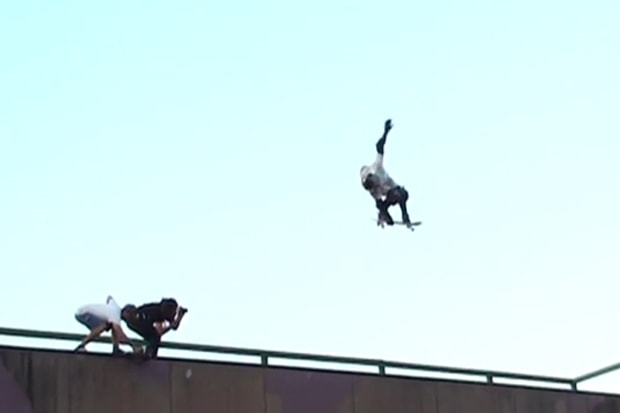 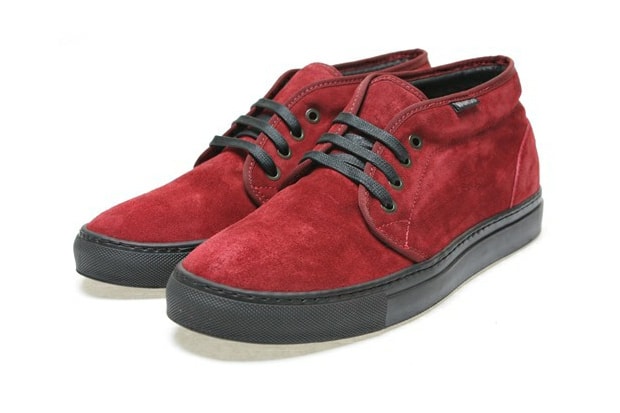 The Vans Chukka Suede Pack get a new look. In this release there are three new colorways that
By Tim Nolan/Sep 9, 2010
Sep 9, 2010
0 Comments
Load more 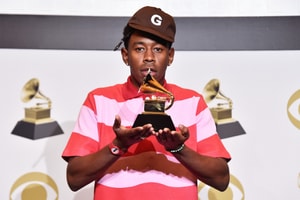