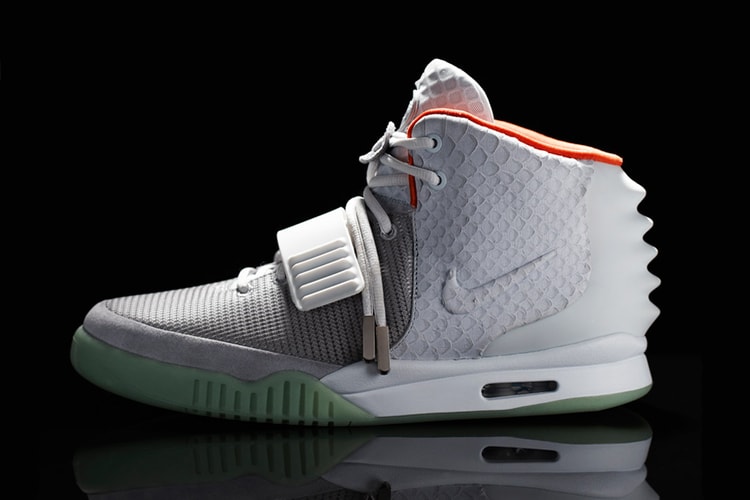 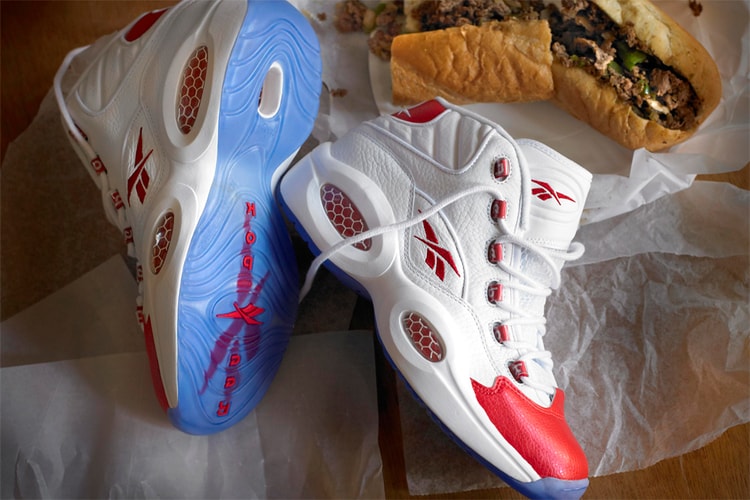 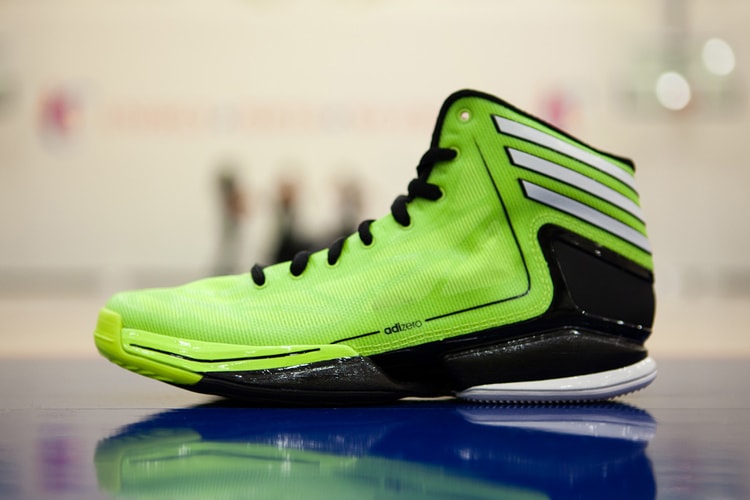 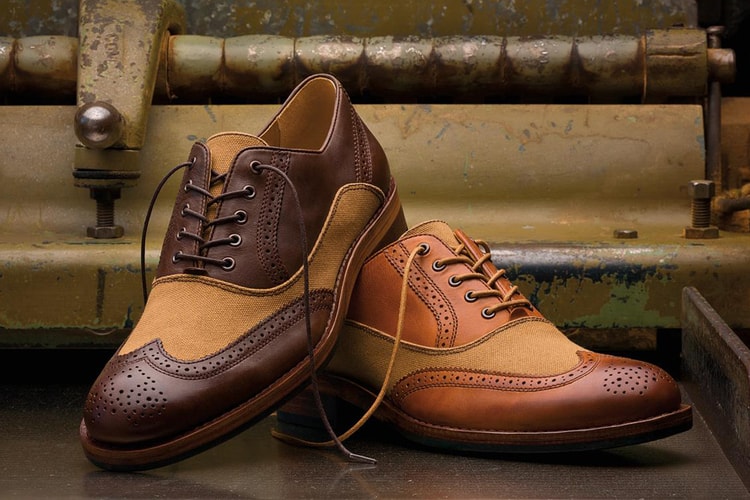 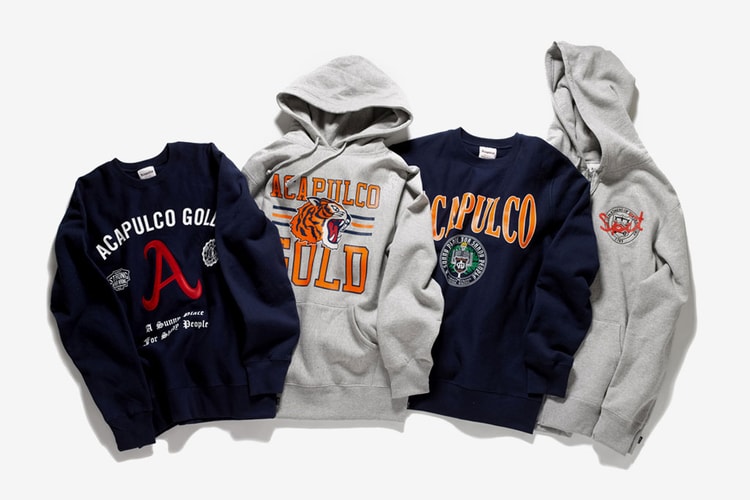 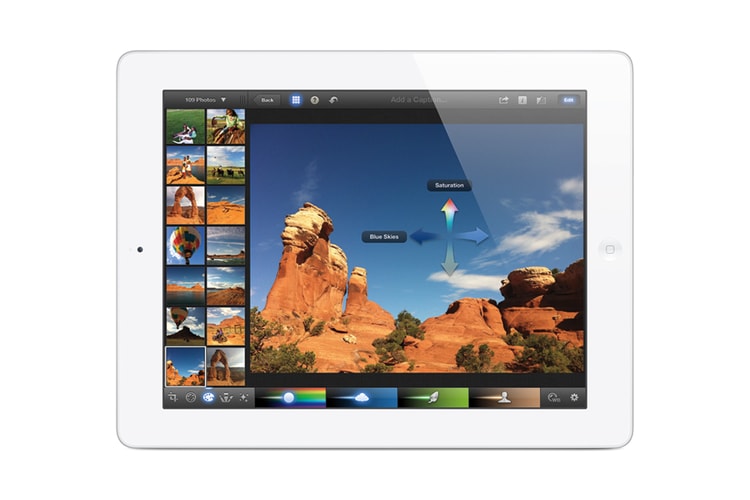 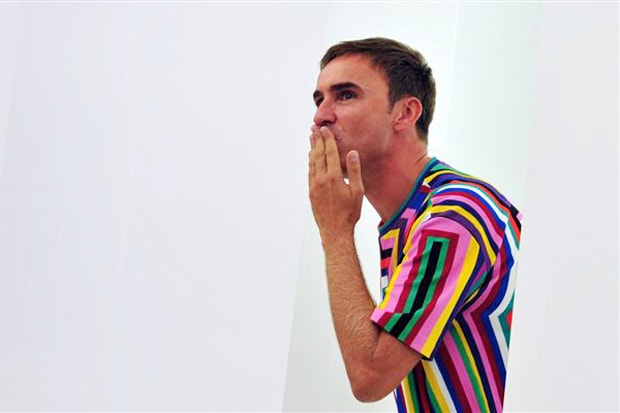 Following rumors dating back to December of last year, the Jil Sander group has confirmed that Raf
By L. Ruano/Feb 23, 2012
Feb 23, 2012
0 Comments 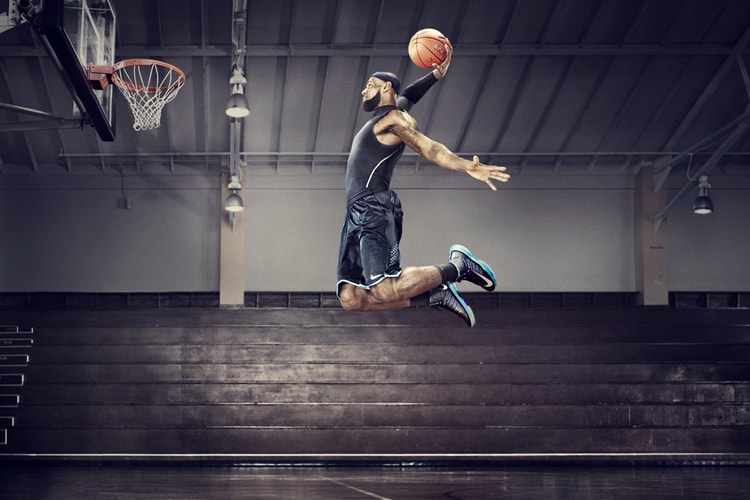 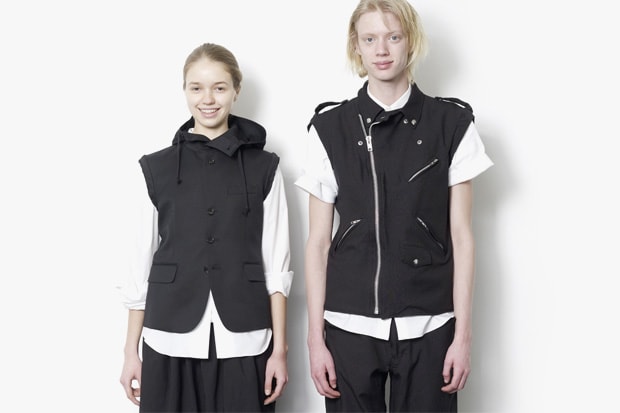 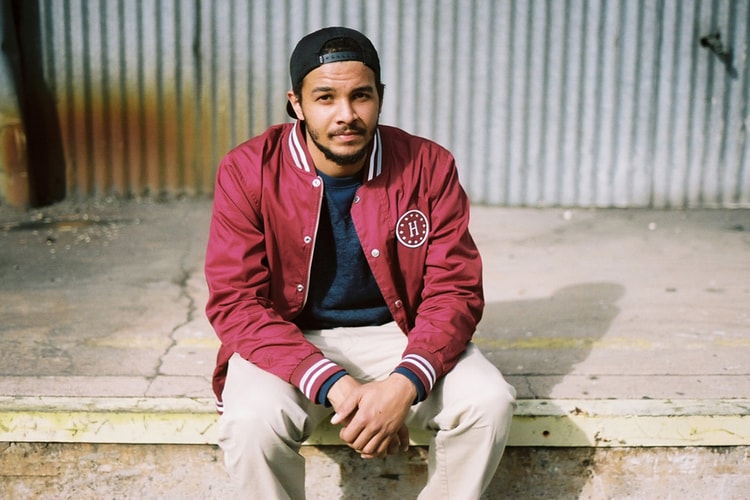 Following up yesterday’s collection unveiling, HUF treats us to the brand’s new lookbook for the
By L. Ruano/Feb 21, 2012
Feb 21, 2012
0 Comments
Load more