From the looks of the trailer, season 2 will kick off after the events of season 1 and will see Moordale Secondary in the throes of a chlamydia outbreak. New characters will also be introduced in the hit series.

Since making its debut on Netflix in January 2019, the reactions to British comedy-drama Sex Education have been explosive. Over 40 million households tuned in to the series, which follows a group of young people as they try to navigate through sex and relationships, both romantic and platonic, as well as their own identities. Sex Education’s second season will be comprised of eight episodes and stars Asa Butterfield, Gillian Anderson, Ncuti Gatwa, Emma Mackey, Connor Swindells, and Kedar Williams-Stirling.

In more entertainment news, there are the best UK movies and TV shows to watch in 2020.

On 17 January, Sex Education is coming back with a bang. Here’s a trailer to get you in the mood ? pic.twitter.com/1naJl5bznC 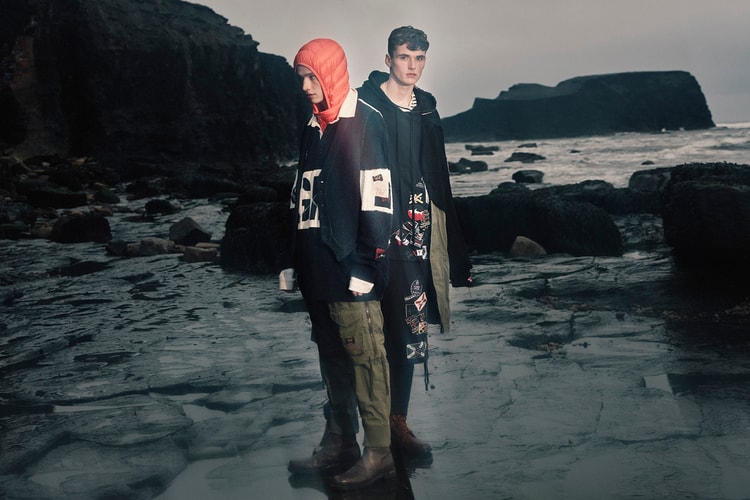 From Irish-inspired designs to collections made with sustainable practices.
By Jack Stanley/Jan 7, 2020
Jan 7, 2020
4 Comments 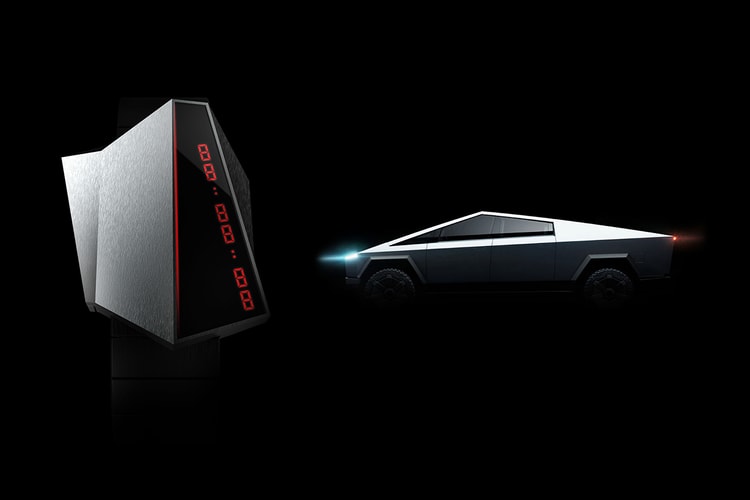 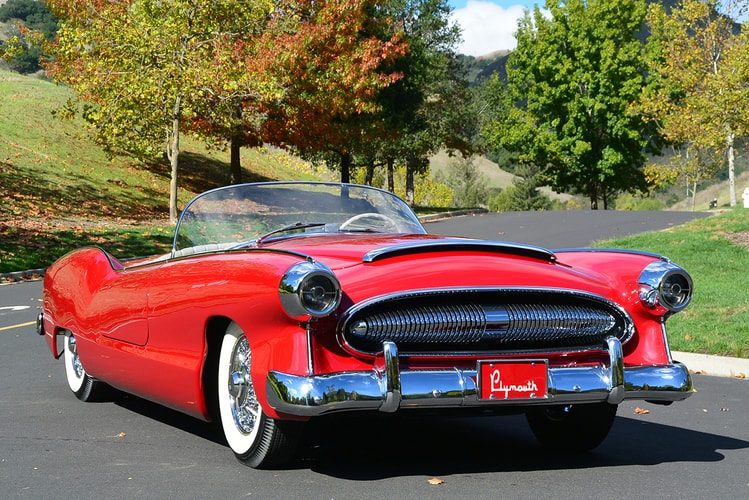 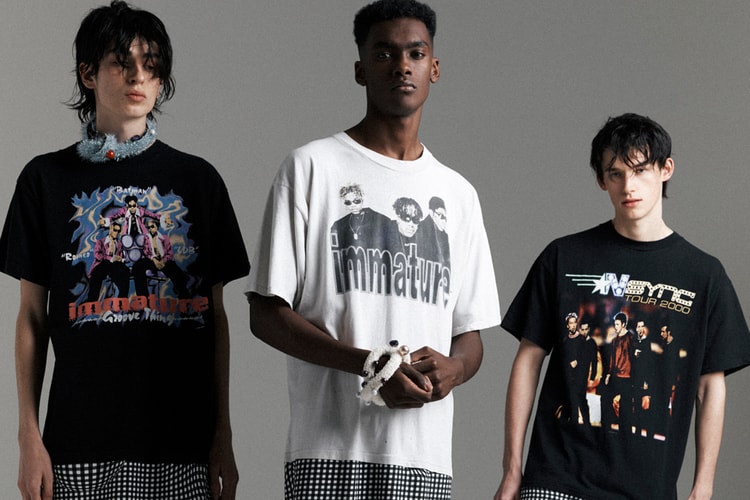