As we start to move into the colder months, Finnish sneaker and lifestyle brand Karhu has just debuted a whole new collection ready to take on the seasonal elements titled, “Kitee.”

Known as one of Kanye West’s favorite sneaker brands, Karhu this time around pays homage to its early days of being a cross-country ski brand — which started out in a small village named Kitee back in 1916 — as well as honoring world champion and Olympic athlete Harri Kirvesniemi. The pack is made up of the Fusion 2.0, which have been fashioned from a mix of pigskin suede, water repellent nylon and lycra, and is dressed in two different colorway options of “Chocolate Torte/Shadow Gray” and “Chocolate Torte/Blue Fog.” Additionally the sneaker’s rope lacing and speckled midsole add a bit of an outdoorsy feel the the overall vibe.

Karhu’s Fusion 2.0 “Kitee” pack will be available starting this Friday, November 29 at Karhu’s concept store in Helsinki, Karhu.com and at select retailers worldwide. The Fusion 2.0 will retail for $150 USD. 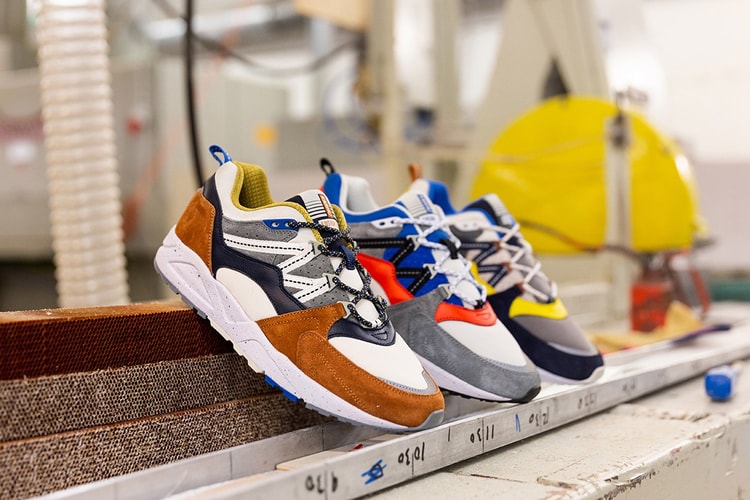 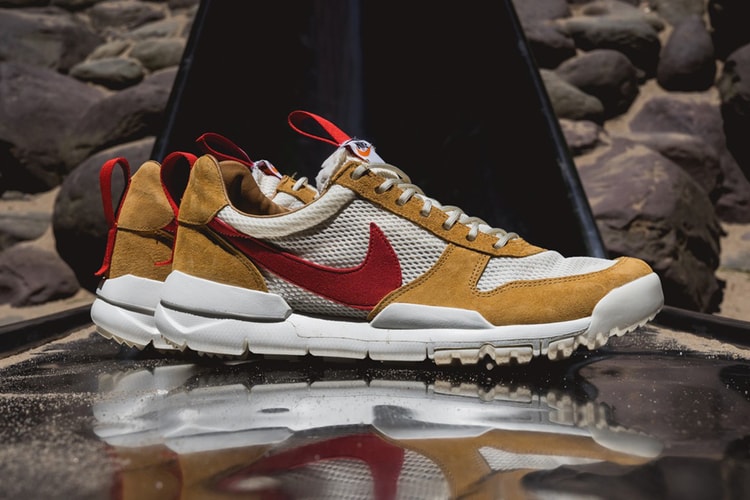 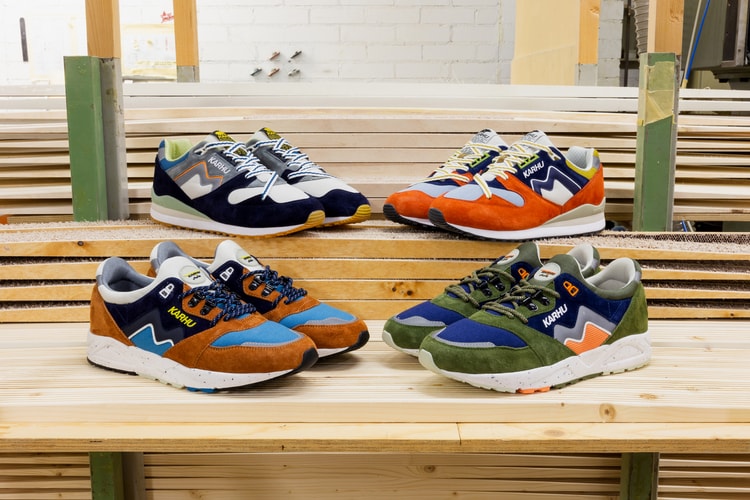 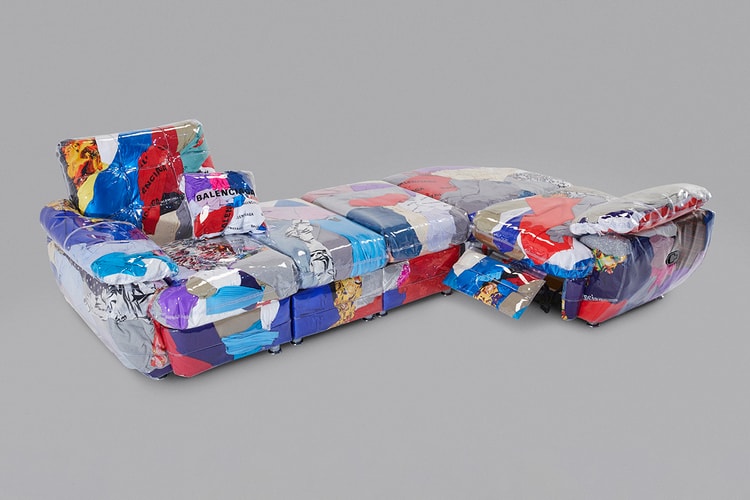 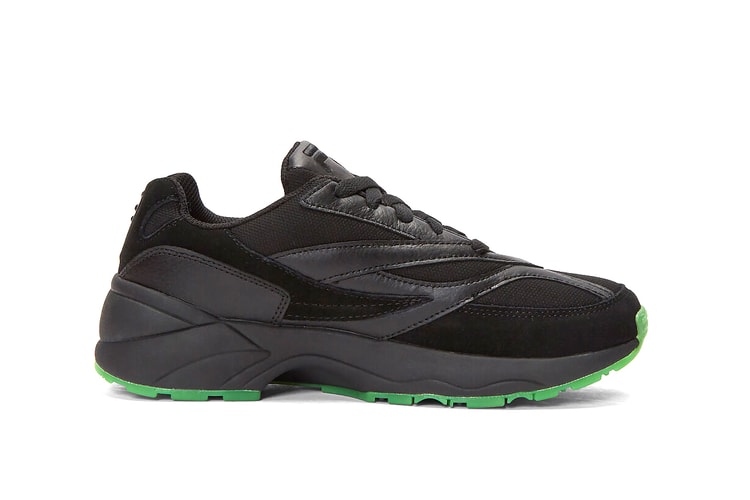 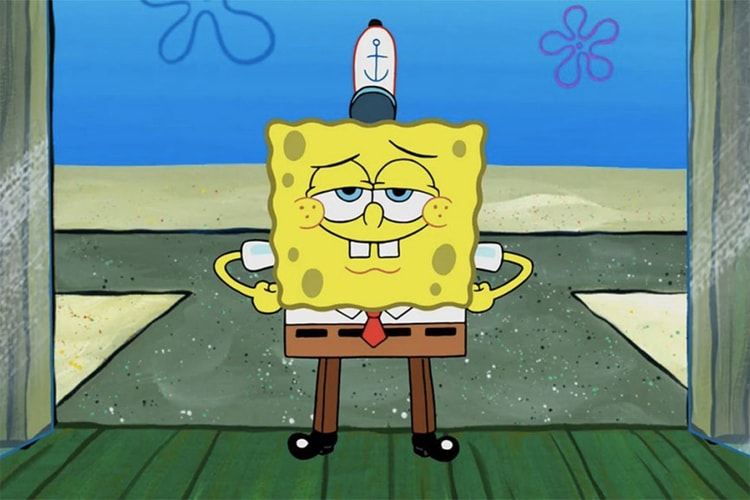 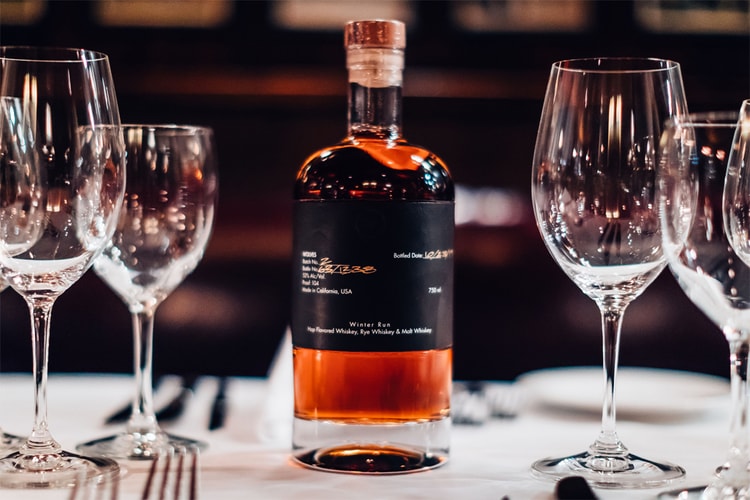