After appearing on HYPEBEAST’s Top 10 Songs of 2017 editorial for his hit single, “Loving Is Easy,” British crooner Rex Orange County has now made way onto late light television for the first time in his career. Backed by his traveling band who’s currently on tour with him now, you’ll find Rex performing a charismatic rendition of his lo-fi hit, “Loving Is Easy,” which also happens to be one of Jimmy Fallon’s favorite songs according to the host himself.

Watch above and be sure to also revisit Rex Orange County’s latest album Apricot Princess streaming now on HYPEBEAST. 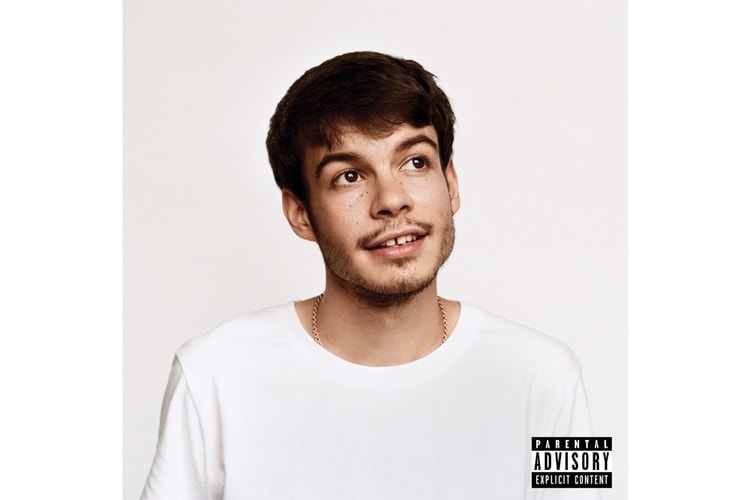 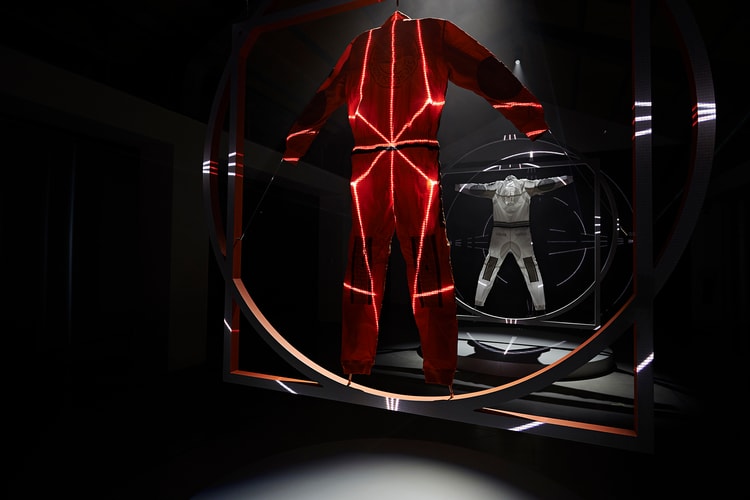 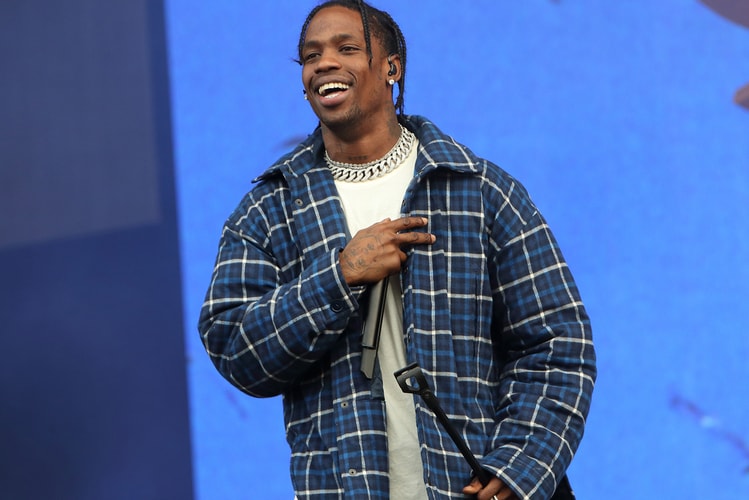 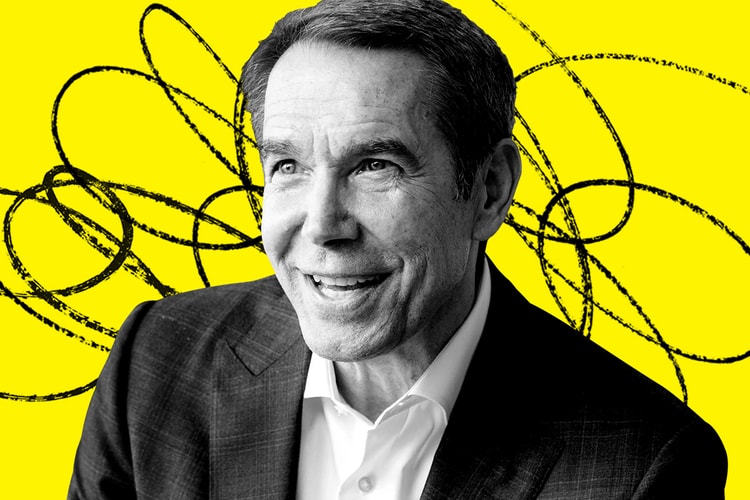 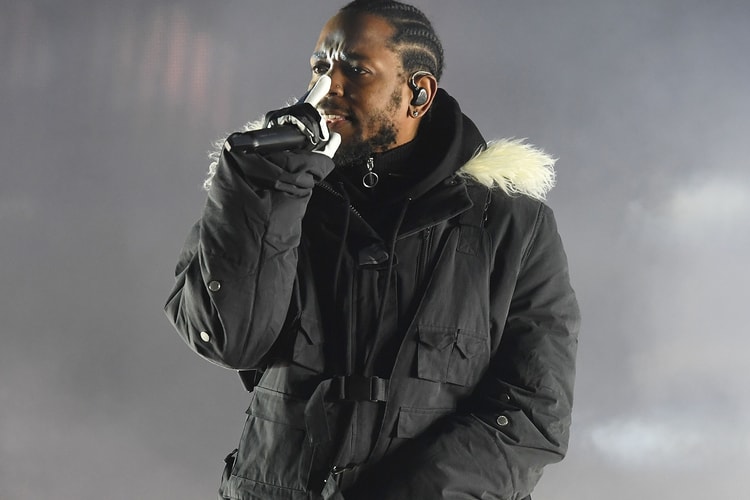 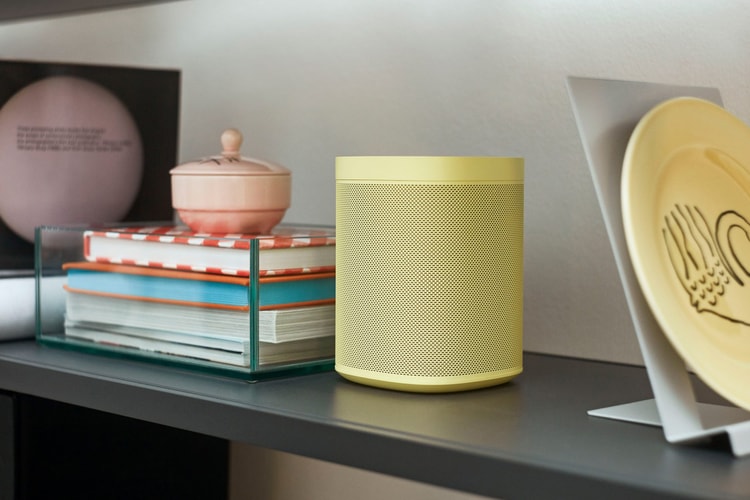 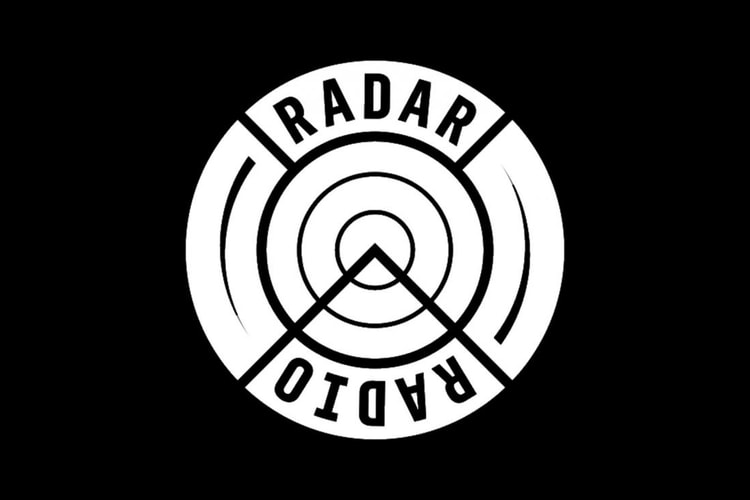