The touring exhibit will arrive in the LA venue on May 6 up until July 6. Tickets are available for purchase at the official “Beyond the Streets” website for approximately $25 USD each. In case you missed it, Roger Gastman relayed his thoughts on H&M’s latest scandal involving REVOK. 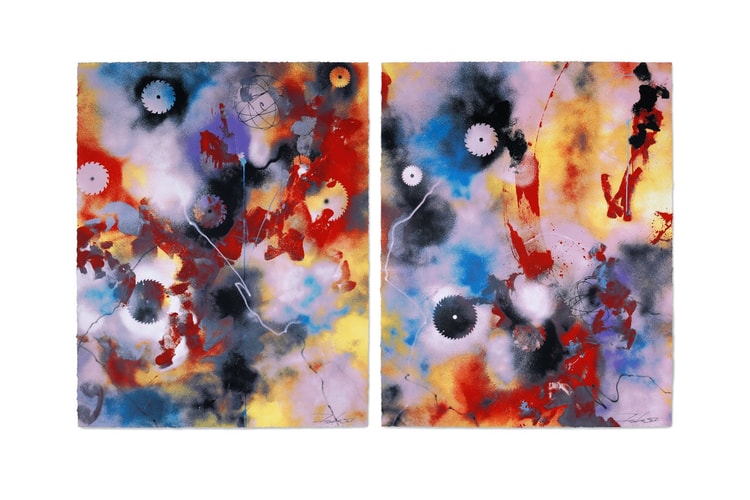 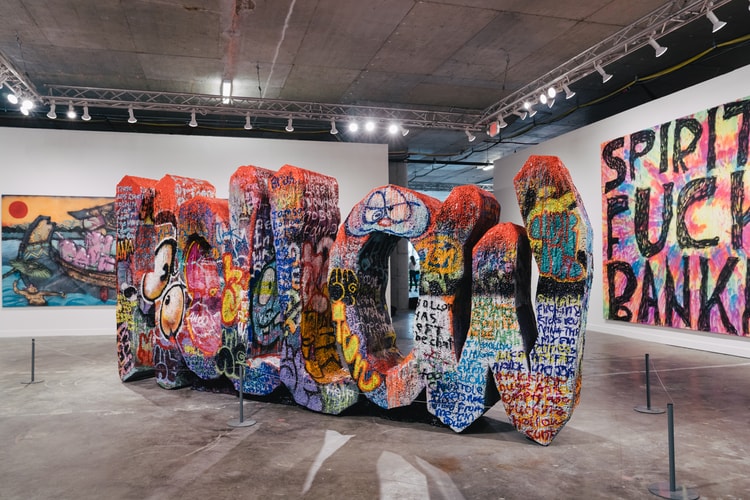 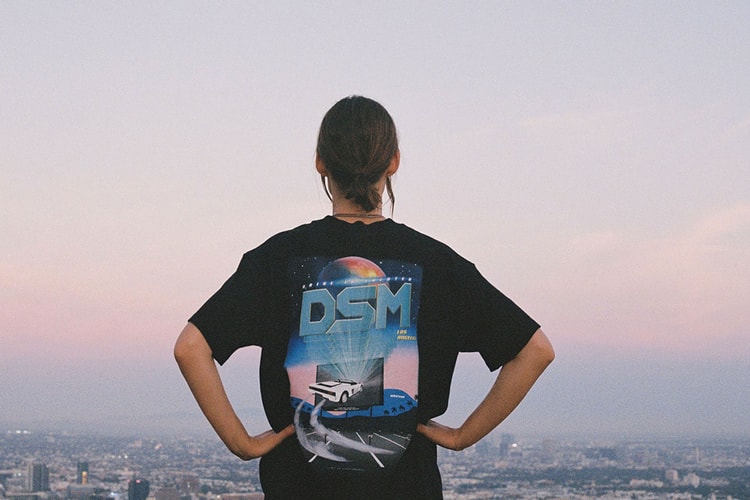 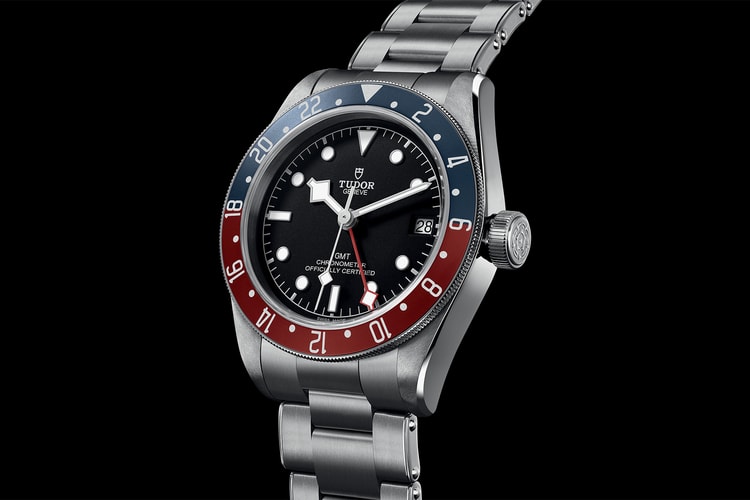 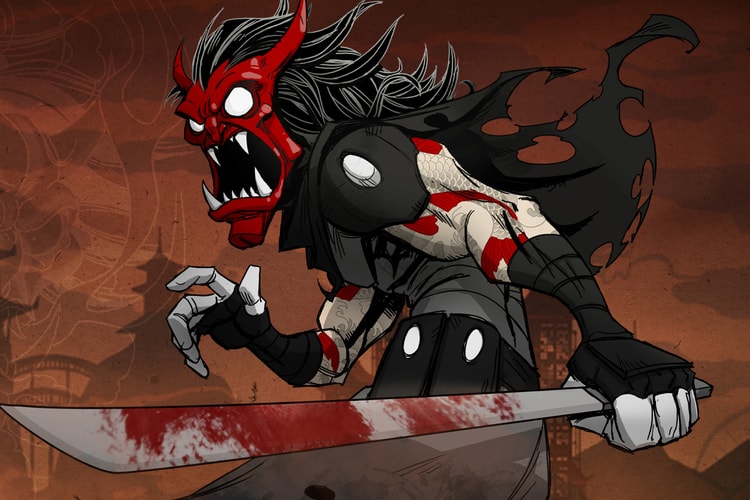 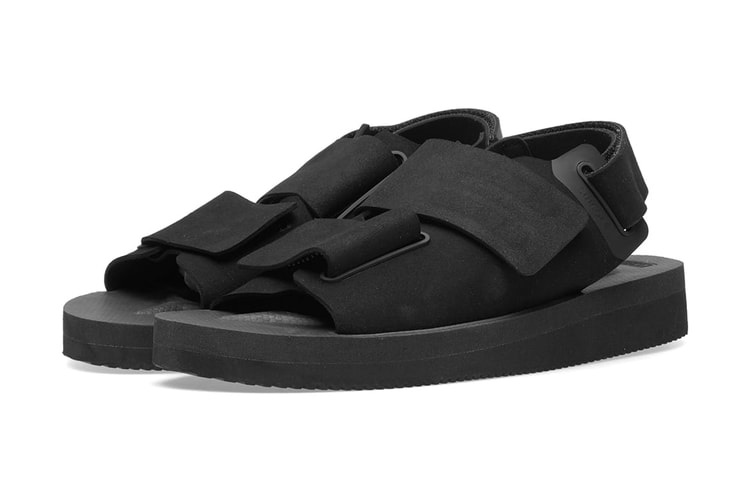 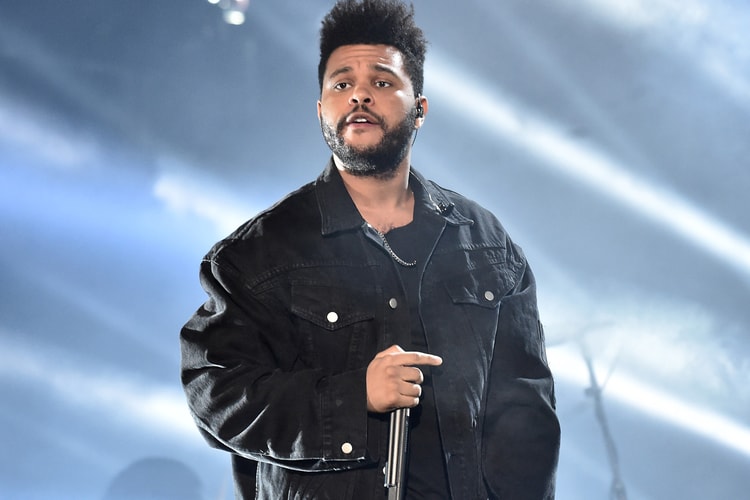 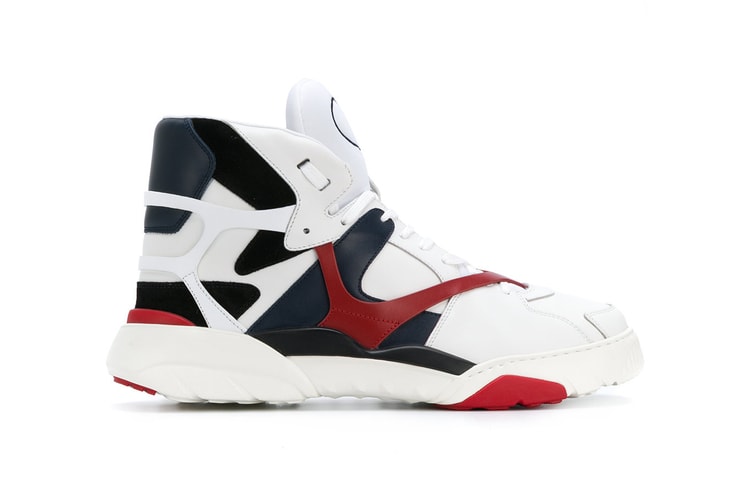 Valentino Ushers in Made One Paneled Basketball Sneakers 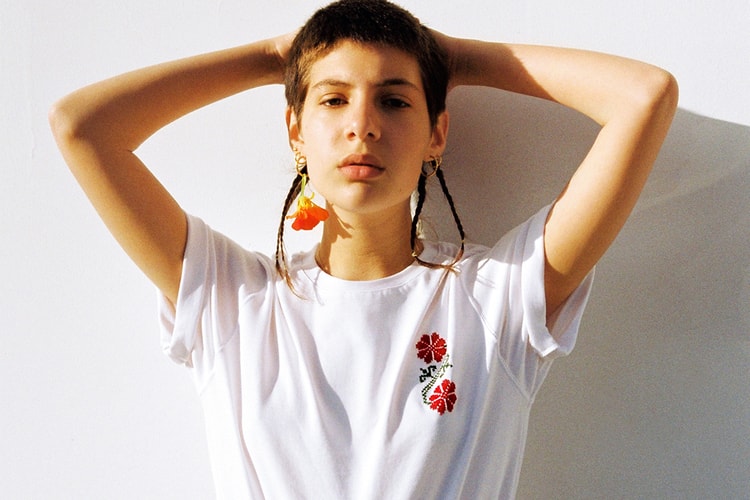